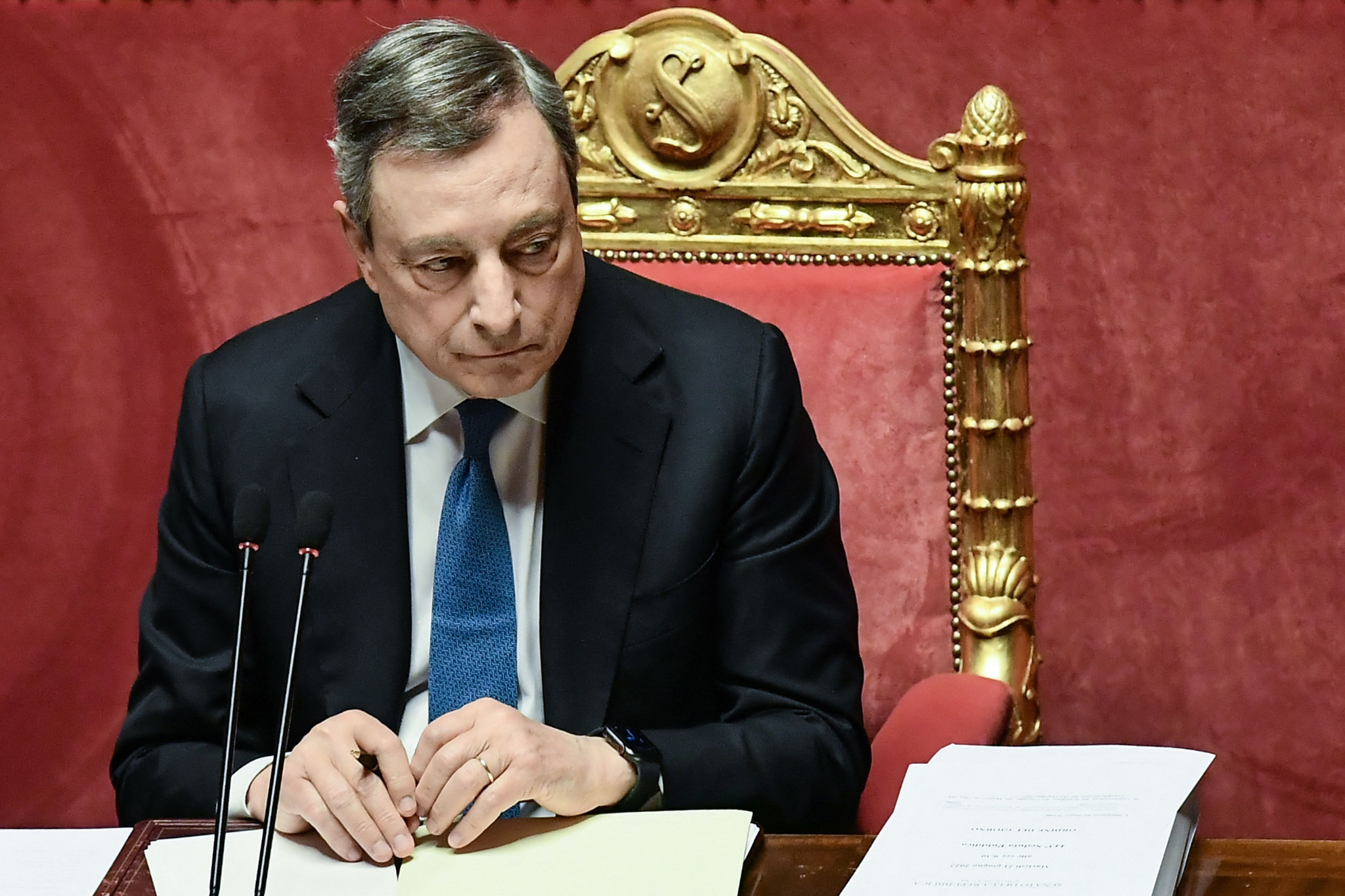 Officials from local and regional authorities are calling for an urgent meeting with Italian Prime Minister Mario Draghi due to serious financial concerns over the staging of the Milan Cortina 2026 Winter Olympics.

A letter has reportedly been signed by Government representatives of host venues Milan and Cortina d’Ampezzo as well as the regions of Lombardy and Veneto and provinces of Trento and Bolzano voicing their worries over finances for the Games.

According to Italian newspaper Il Fatto Quotidiano, the Government officials claimed there was "no money" for Milan Cortina 2026 and said "there are four years left and we are worried".

It has been reported that the concerned officials made an urgent request for a meeting with Draghi to address their worries.

Organisers of the Games claimed the loss was a significant reduction on forecasts approved back in November and was typical for this stage of the preparations for the Winter Olympics and Paralympics.

Vincenzo Novari, Milan Cortina 2026 chief executive, hailed the financial results at the time as "excellent" and said there was "growing confidence" heading towards the Games.

"We will produce a flawless edition of the Games without any public financial contribution," said Novari in April.

Novari recently told Italian newspaper Sole 24 Ore that he was in negotiations for €280 million (£240 million/$294 million) from sponsorship deals but no contracts have been officially announced by Milan Cortina 2026.

"There is the risk of seeing part of the costs of the event burdened by public bodies," the letter read, according to Italian publication Calcio Finanza.

"To investigate these issues and address the aforementioned critical issues together, we kindly ask you to meet us."

It is understood that the COVID-19 pandemic and Russia’s invasion of Ukraine could be behind Milan Cortina 2026’s failure to clinch sponsorship deals.

A spokesperson for Milan Cortina 2026 said the Organising Committee was unaware of the existence of the letter and was unable to make a comment when contacted by insidethegames.

The Winter Olympics are scheduled to take place between February 6 and 22 in 2026, with the Paralympic Games due to follow between March 6 and 15.