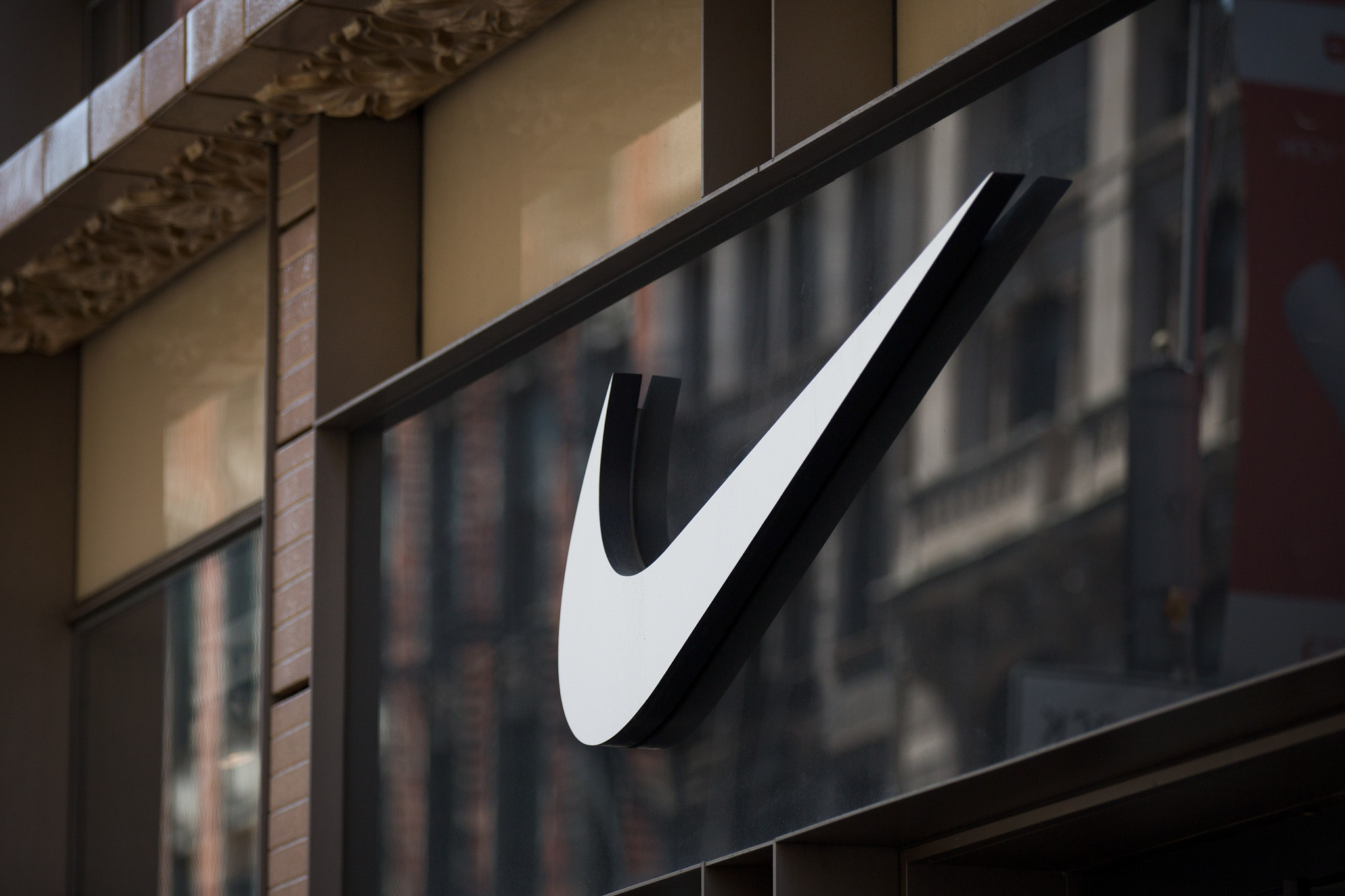 Nike is completely withdrawing from Russia three months after suspending its operations in the country over the invasion of Ukraine.

The move comes as Western companies accelerate their exits from Russia, which has been the subject of financial sanctions in response to the war but is seeking to punish firms which leave.

"Nike has made the decision to leave the Russian marketplace," read a Nike statement.

"Our priority is to ensure we are fully supporting our employees while we responsibly scale down our operations over the coming months."

The American sporting goods manufacturer has more than 50 stores in Russia, about a third of which are closed, according to its website.

Many Western businesses have sped up proceedings to halt operations in Russia as they now face the prospect of laws being passed in the coming weeks allowing the Russian Government to seize assets and impose criminal penalties.

Cisco, Starbucks and McDonalds are among other companies to have announced complete exits from Russia.

In March, Nike rival Adidas said it was shutting its stores in Russia and pausing online sales; it states that is has no plans to resume business in the country.

"The operation of Adidas' stores and Adidas' online retail in Russia continues to be suspended until further notice, this also applies to the delivery of goods to Russia," read an Adidas statement, as reported by Reuters.

Puma also suspended its operations in the same month and is in talks to sell more than 100 stores to Turkish shoe retailer FLO Magazacilik, it has been reported.

Nike's decision is not expected to damage it heavily as less than one per cent of its revenue came from Russia.

In May, Nike decided not to renew agreements with its largest franchisee in Russia, Inventive Retail Group, which operated 37 Nike-branded stores in Russia through its subsidiary Up And Run.

The United Nations has verified at least 4,662 civilians have died in Ukraine since the invasion began on February 24, while a further 5,803 have been injured.

It believes that the real numbers could be far higher.