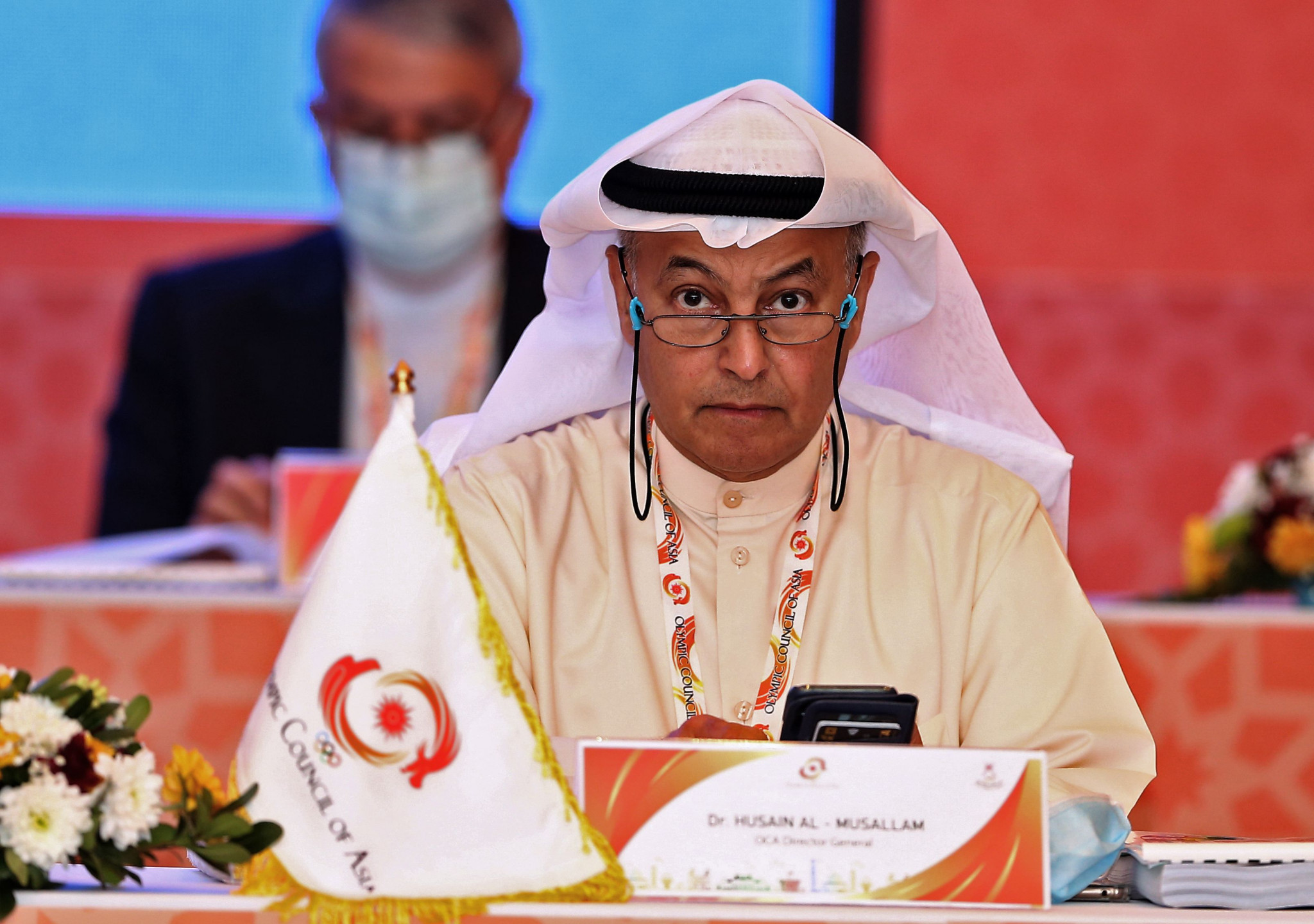 Director general of the Olympic Council of Asia (OCA) Husain Al Musallam has paid a tribute to the Shantou Municipal Government for their efforts to stage the 2021 Asian Youth Games.

The Games were set to be the third edition of the event but were eventually cancelled by the governing body due to COVID-19.

"On behalf of the Olympic Council of Asia and myself, I present the most heartfelt appreciation to your authority," wrote Al Musallam in a letter to the Government.

"The Shantou Municipal Government has made great efforts and contributions during the preparation phase of the third Asian Youth Games Shantou 2021 under the adverse conditions of a complicated epidemic situation.

"The sports legacy you’ve made will play an irreplaceable role in the future development of Shantou sports.

"I would like to show my great respect to the Shantou Municipality Government."

The Games were scheduled for December 20 to 28 this year following an original postponement but were cancelled by the OCA Executive Board on May 6 when it met in Tashkent in Uzbekistan.

There were 18 sports on the programme for the Games including non-Olympic sports dragon boat racing, hip hop dance, wind surfing, and wushu.

The next edition of the Games is set to take place in the Uzbek capital in 2025.