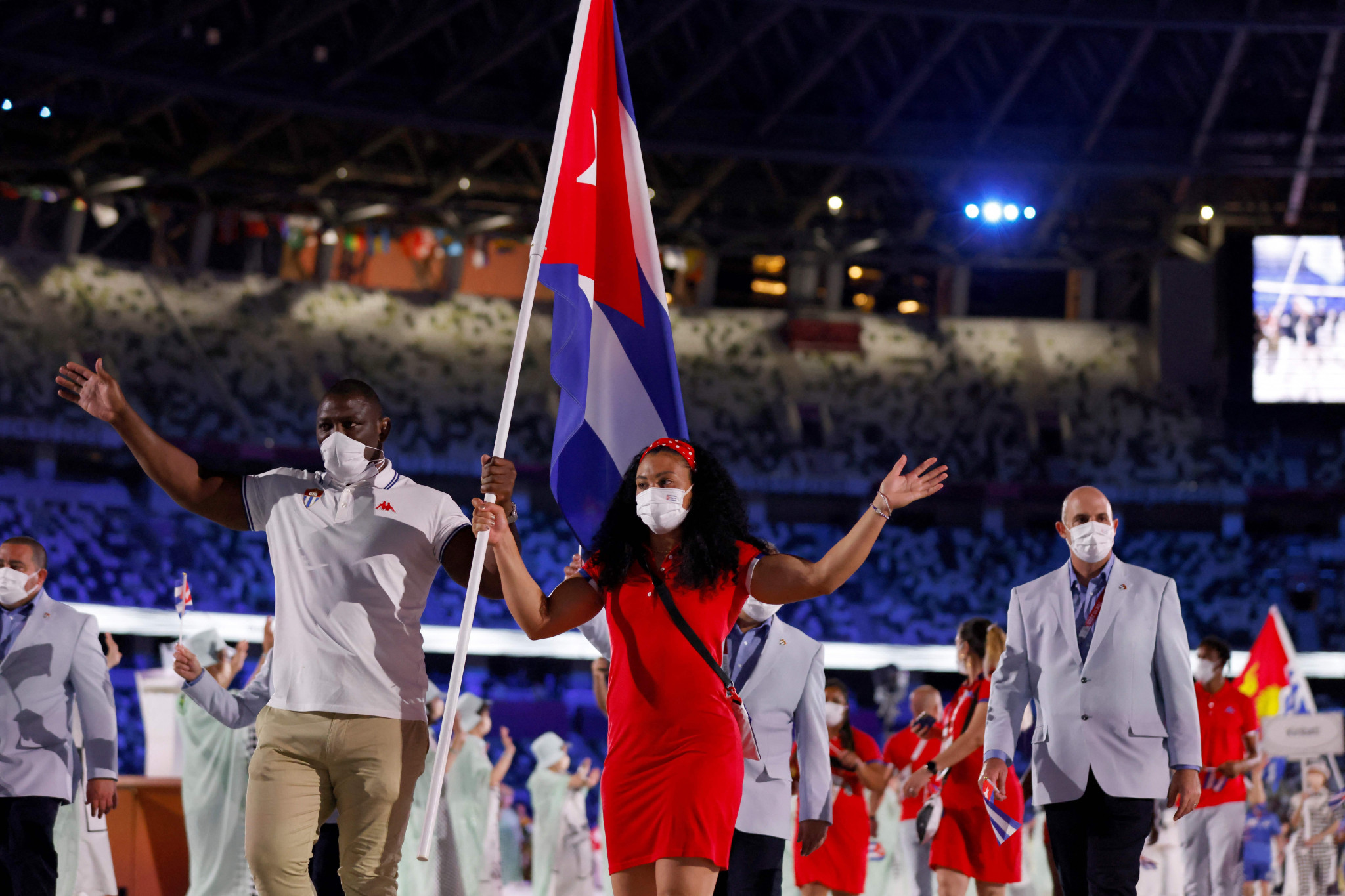 Cuba topped the medals table at the inaugural Caribbean Games in Guadeloupe, with 23 of the 30 territories competing claiming podium finishes.

They and Puerto Rico were the only nations who reached double figures in terms of gold medals on the standings.

Cuba's victory in the men's futsal tournament was their 21st of the Games, and drew praise from National Institute of Sport President Osvaldo Vento Montiller, who congratulated the team for their "outstanding performances" on Twitter.

Trinidad and Tobago, Saint Lucia and Dominican Republic all won four gold medals at the Games.

At the Closing Ceremony at the Stade René Serge Nabajoth, Caribbean Association of National Olympic Committees President Brian Lewis praised organisers of the inaugural Games, and revealed that the next edition is set to be held in 2025.

CANOC President Brian Lewis thankful Guadeloupe people, CROS Guadeloupe and the Organizing for open the door for the Caribbean Games in an emotional Closing Ceremony.@briaclew said that the next Games would be in 2025!🙌

The build-up to the event was marred by uncertainty, with track cycling removed from the programme when the Vélodrome Amédée Détraux became unavailable, and the Roger Zami Stadium and the Laura Flessel Sports Complex stepping in at late notice to host athletics and netball events respectively.

The Caribbean Games had first been proposed for 2009 in Trinidad and Tobago, but it was cancelled by the country's Government due to fears about swine flu.

However, following COVID-19 enforced postponements, the Games were finally given the go ahead, and were held in Guadeloupe.