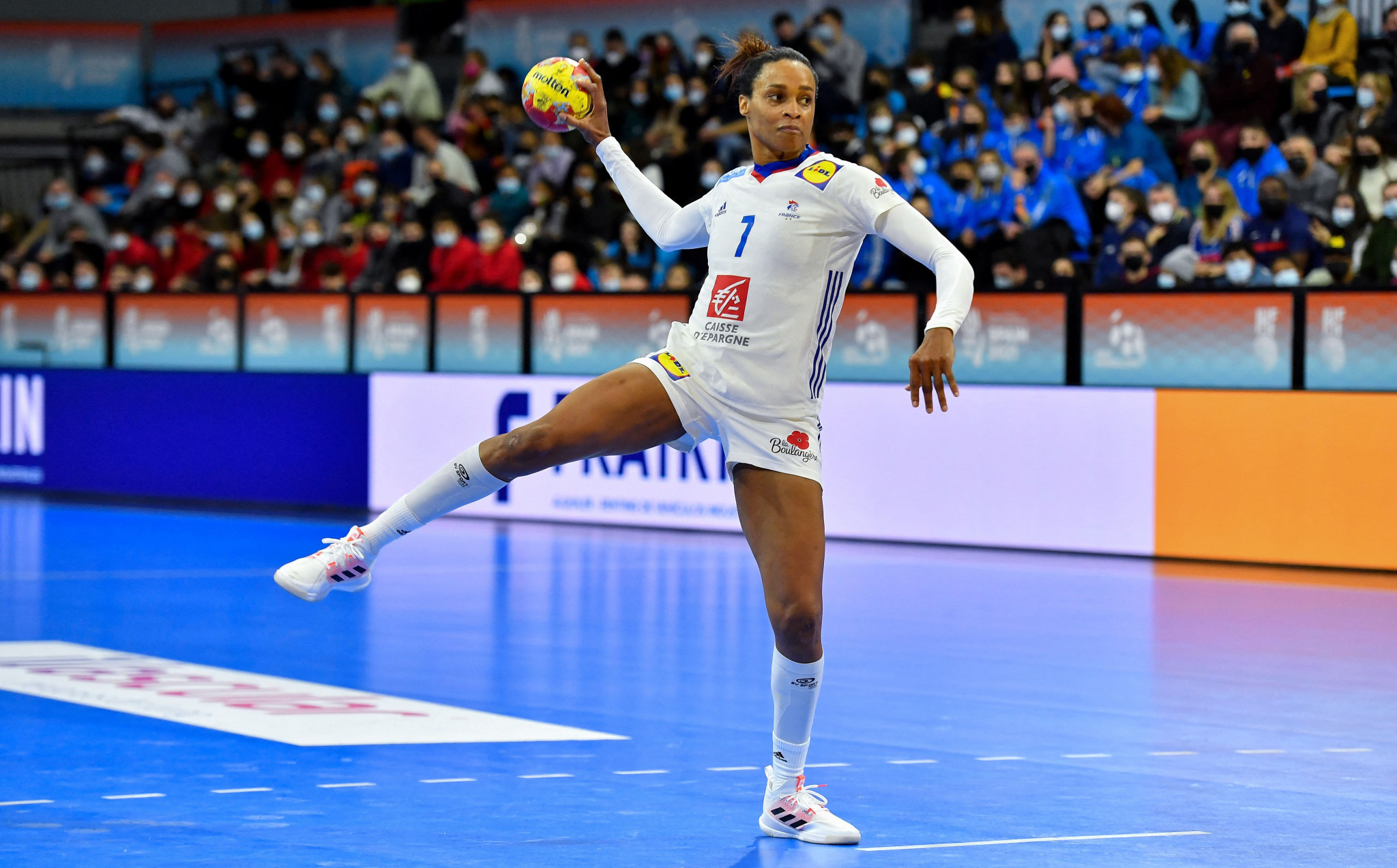 French Olympic champion Allison Pineau has said she is frustrated with the decision to keep handball in Lille for the Paris 2024 Olympic Games, with no competition set to take place in the capital itself.

The tournaments are to be held at the Stade Pierre Mauroy in the northern city which is 225 kilometres away from Paris' city centre.

Pineau, who plays centre back, said it would feel difficult to enjoy the feeling of the Games so far away from the city.

"The hand is not very happy to go to Lille," she said to RMC Sport.

"We know that there are difficulties, economic burdens to be respected, but the Olympic Games are in Paris, not in Lille.

"We weren't used to being far from the village, to playing outside the city.

"It feels a little weird to think that we are going to be far from Paris, that we are not going to share the party in the same way as everyone else, so there is a lot of frustration."

Pineau was part of the women's national team who won gold at the Tokyo 2020 Games by beating the Russian Olympic Committee (ROC) in the Olympic final.

Similar protests have gone down in basketball after players criticised the choice of the Parc des Expositions de la Porte de Versailles in Paris as a venue, which was initially supposed to hold preliminary matches.

No replacement has been decided yet for this stage, but the final phase is set to be held in the Parisian neighbourhood of Bercy.

Now these early matches could also be moved to Lille.

The Paris 2024 Olympic Games are scheduled to take place from July 26 to August 11 2024, followed by the Paralympics from August 28 to September 8.