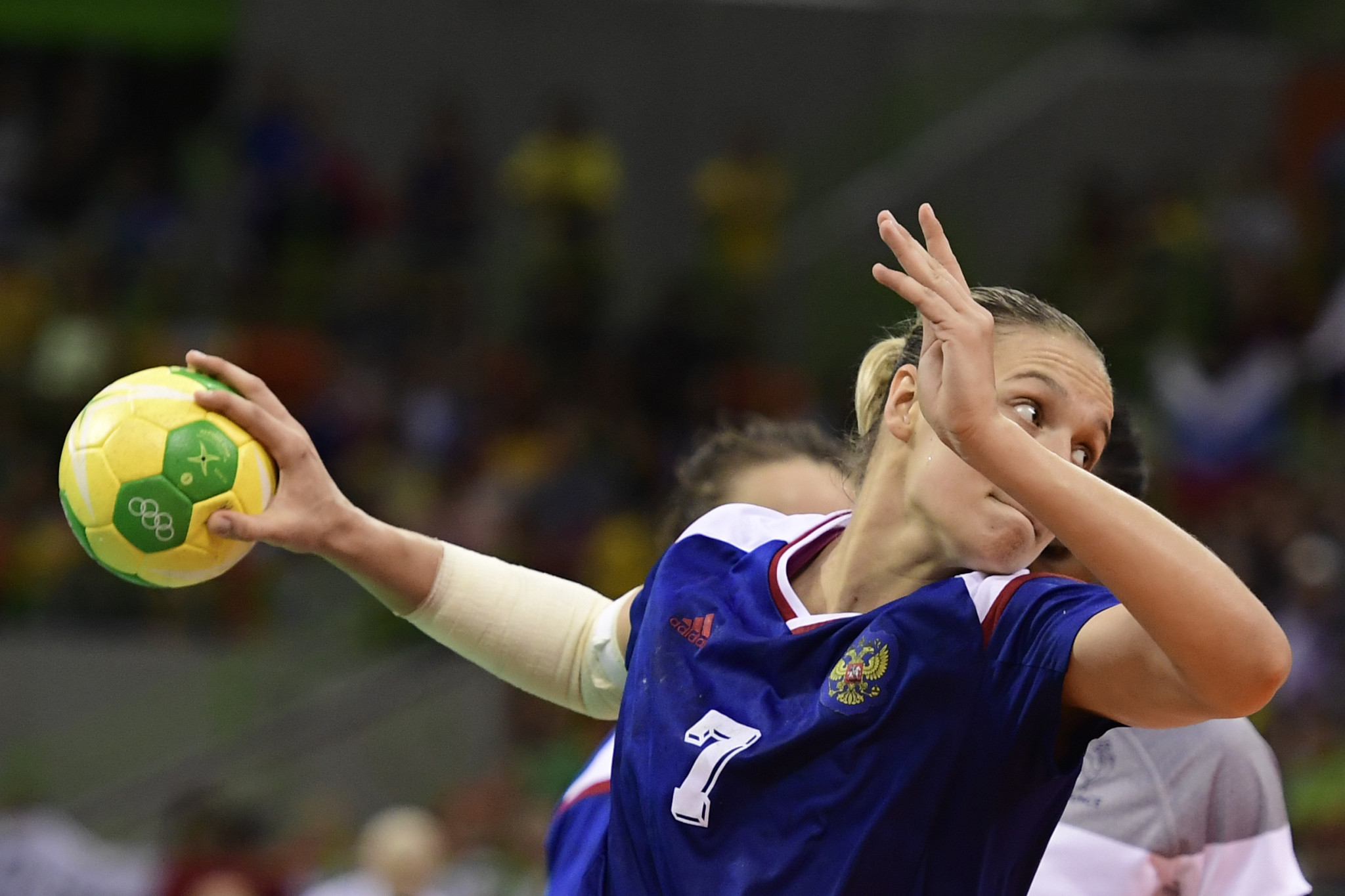 Deja Ivanovic, the sports director of the RK Krim Mercator, has reportedly affirmed that Russian handball captain Daria Dmitrieva will not suffer Russophobia after securing a move to the Slovenian club.

The 26-year-old joined Krim Mercator from CSKA Moscow on a season-long loan for the 2022-2023 campaign following two years with the Russian team.

Ivanovic was forced to corroborate that Dmitrieva will be safe in Slovenia as tensions remain high as a result of the Russian invasion of Ukraine.

"We believe that Daria is one of the best players in the world," Ivanovic said, according to Russia’s official state news agency TASS.

"We have never had problems with foreign players in Slovenia, they all felt very good in our city and country.

"Sport is an instrument of fair play and respect."

Dmitrieva secured gold at the Rio 2016 Olympics and later achieved silver at Tokyo 2020.

She also achieved silver at the 2018 European Championship in France.

She has previously played for Dinamo Volgograd, where she won three Russian Super League titles, and Lada Togliatti.

"I am grateful that I can play for Krim Mercator," Dmitrieva said, according to a statement from Krim Mercator.

"The decision to move was important for me and therefore all the more challenging.

"I consulted with my family and in the end decided on Slovenia, because I like the mentality of the club, and at the same time I am close to their way of playing."

Russian and Belarusian teams have been banned from participating in competitions organised by the European Handball Federation (EHF).

The EHF Court of Appeal rejected an appeal from the Russian Handball Federation (RHF) regarding their involvement in continental competitions in May.

The RHF and CSKA Moscow previously attempted to overturn the ban in March but this was rejected by the EHF's Court of Handball.