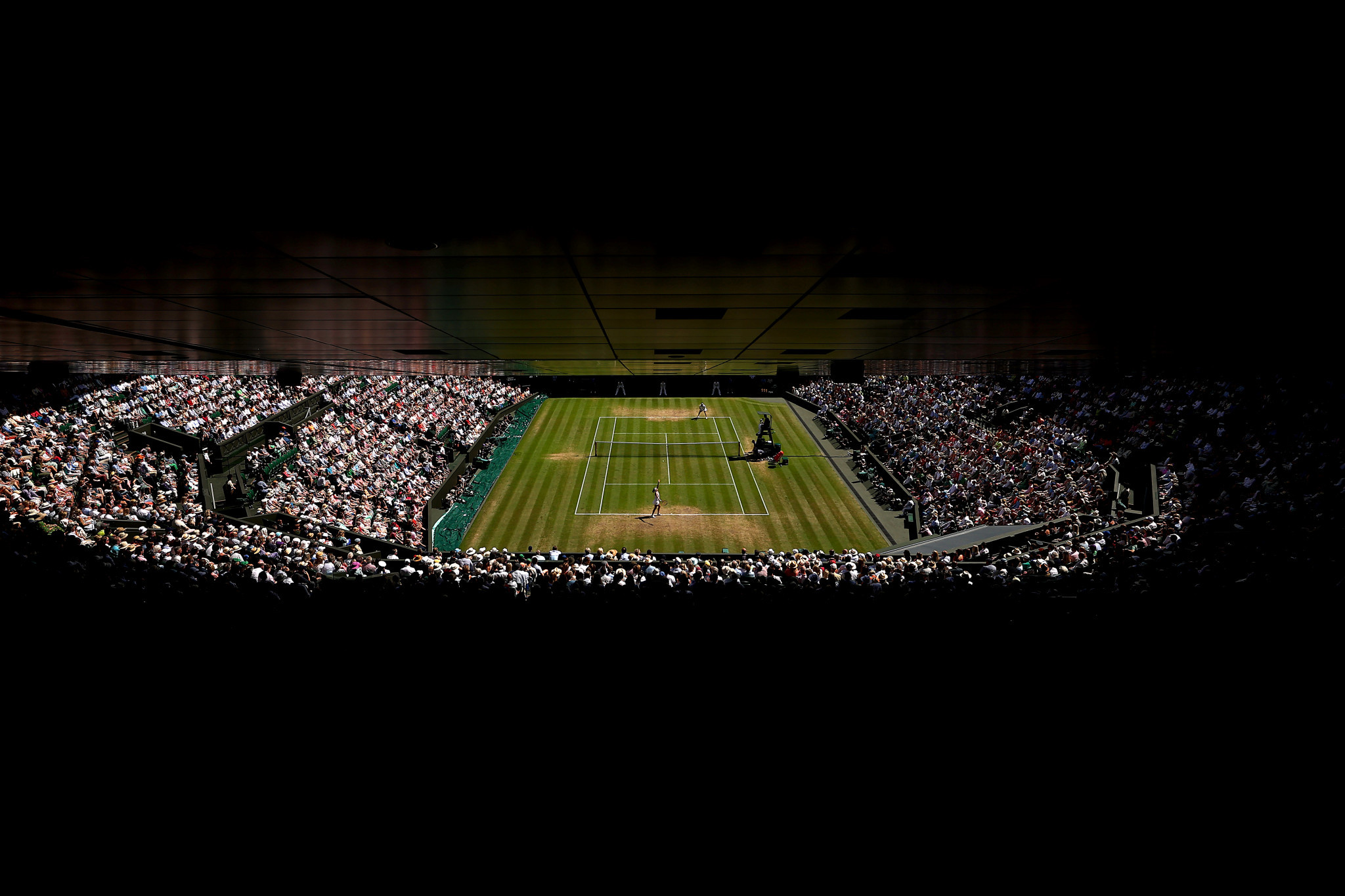 Three Wimbledon security guards were arrested for allegedly fighting between themselves on the grounds of the Grand Slam event.

Officers from London's Metropolitan Police were forced to break up the altercation which had taken place in front of fans, as reported by The Guardian.

Three guards of the Knights Group Security, the company that is contracted to provide security to Wimbledon, were subsequently arrested and taken into custody.

It is reported that the alleged fight was caused by one worker accusing their colleague of taking a three-hour break.

One fan was reportedly heard calling for security to stop the incident.

The Metropolitan Police confirmed that at 2pm on Friday July 1 officers were alerted to an altercation within the grounds of the All England Lawn and Tennis Club.

A spokesperson for the capital’s police force said: "Officers attended and three men working at the event were arrested on suspicion of affray.

"There were no reports of any injuries.

"They were taken into custody and were later bailed until a date in late July."