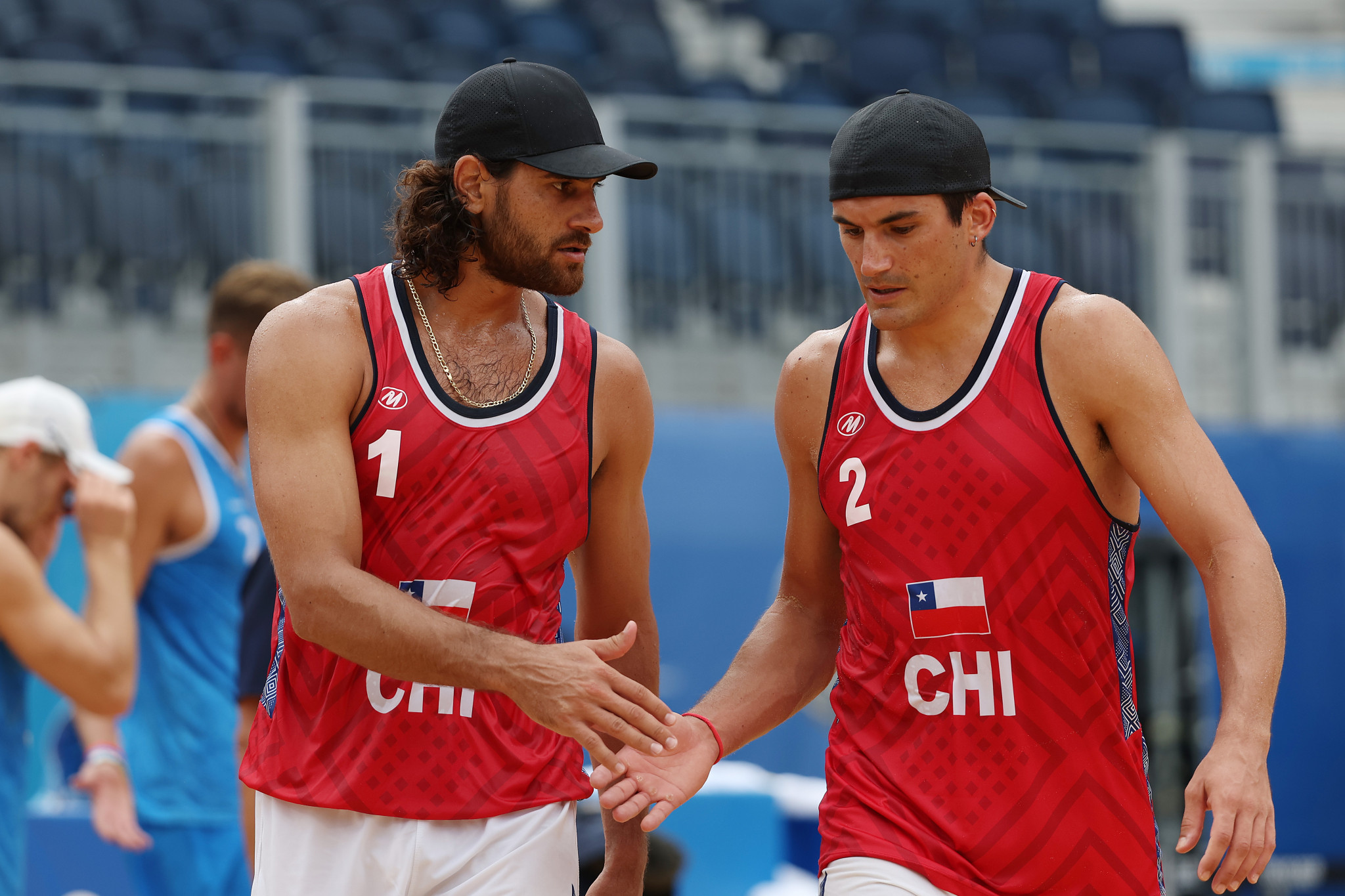 Chilean Olympians Esteban and Marco Grimalt have won the gold medal in the men's competition at the Volleyball World Beach Pro Tour event in Gstaad in Switzerland.

The final between the cousins and Czech Olympians Ondřej Perušič and David Schweinerin was close despite being a straight-set victory.

Esteban and Marco took the first set 21-19 before triumphing 22-20 in the second set.

Clancy and Artacho del Solar are due to play Bárbara and Carolina.

The women's semi-finals and medal matches are set to be played tomorrow.