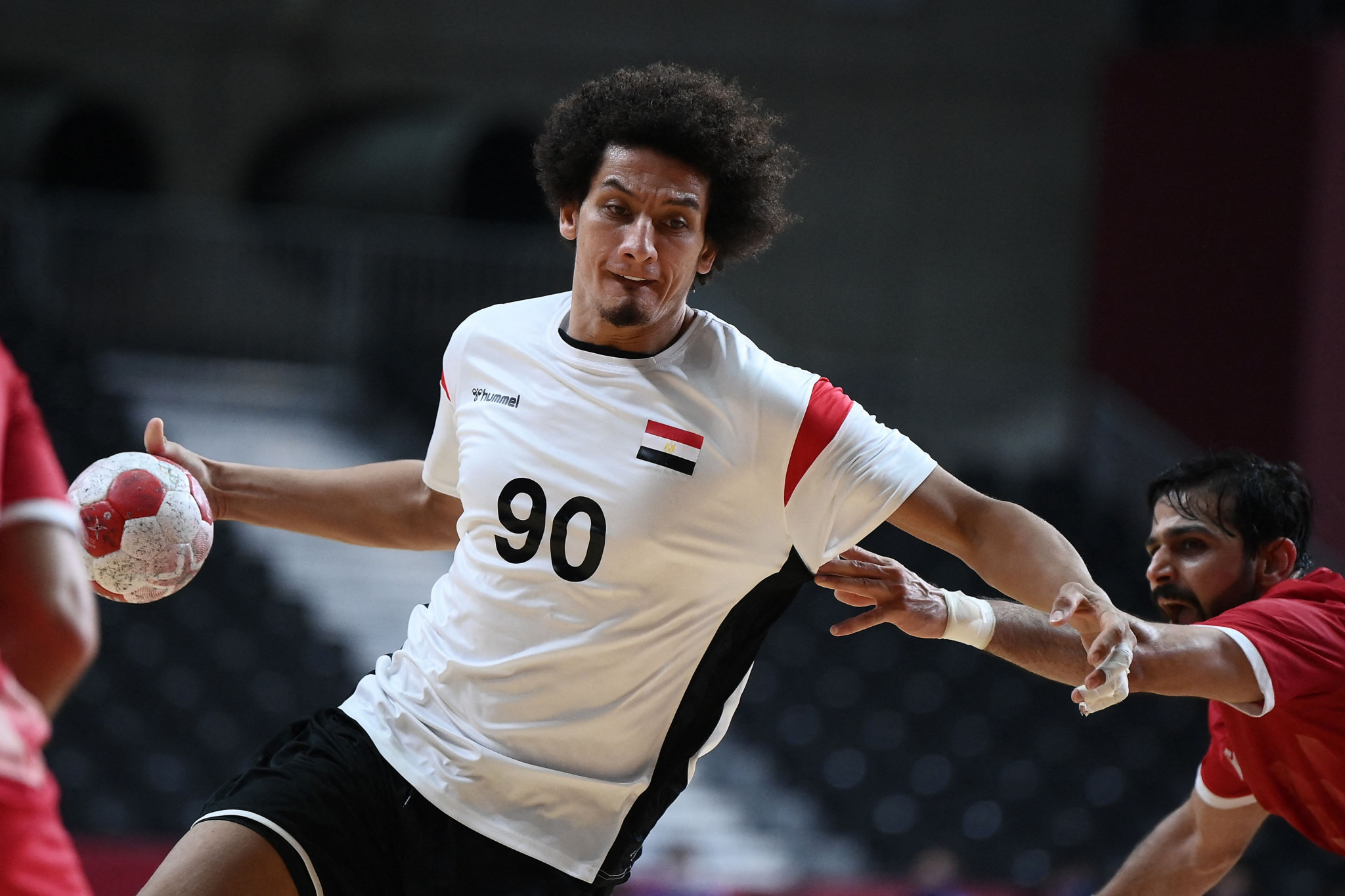 Cairo has welcomed 14 teams in preparation for the African Men's Handball Championship, set to run from tomorrow until July 18, as five places at the 2023 World Championship are available.

Defending champions Egypt are one of the big favourites both because of their host status and impressive performances last year where they finished fourth at Tokyo 2020 and fifth at the World Championship.

The last four events staged in Egypt saw the hosts qualify for the final, winning it three times and losing once.

Egypt's main challengers for the title is expected to be Tunisia who have reached the gold medal match in the last ten tournaments.

The pair have met in the last three finals with Egypt winning two.

The 14 teams that will line up at the start are divided into four groups, with two made up of four teams each and three of three teams each.

The top two sides in each group will progress to the knockout phase of the competition, while the other teams go into the classification round.

Matches are due to take place in the Hassan Moustafa Sports Hall and International Hall.

The top five finishing teams will qualify for the 2023 Men's World Championship in Poland and Sweden.