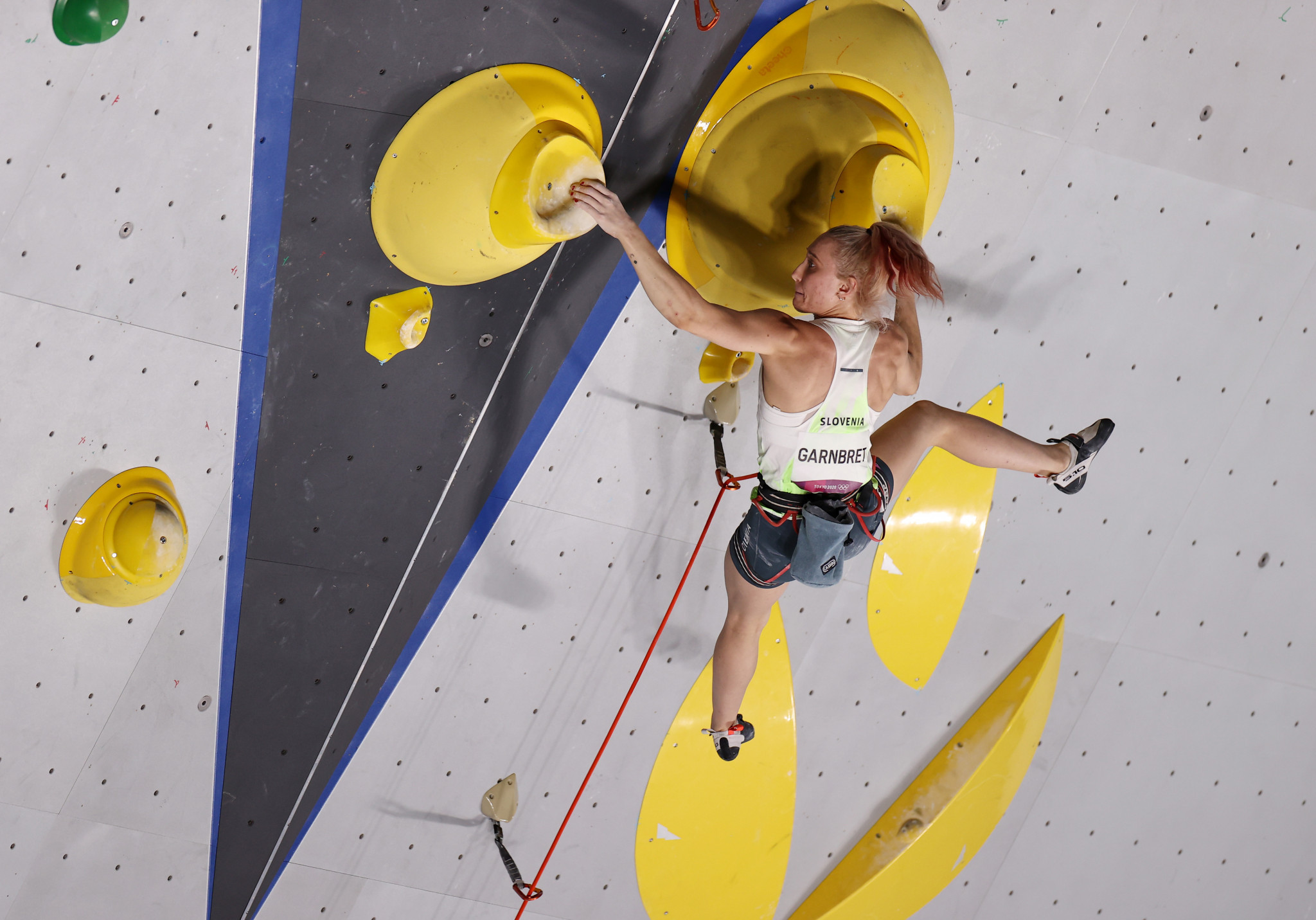 It is the twelfth year running that an IFSC World Cup has been hosted in the French city, as it hosted the sole event during the COVID-19-blighted season in 2020.

A total of 185 athletes, 102 men and 83 women, are set to compete at the Parc des Sports over the next two days representing 34 different countries and territories.

Olympians Janja Garnbret of Slovenia and Adam Ondra of the Czech Republic are favourites in the women's and men's divisions, respectively, after their wins in Chamonix earlier this month.

Tokyo 2020 champion Garnbret has been triumphant in all three Lead World Cups so far this season and has missed all Boulder World Cup events bar one to focus on the discipline.

Ondra also took a break from competition at the start of the season before his victorious return in France.

Japan's Homma Taisei took the silver medal in Chamonix having won his first World Cup gold in Villars in Switzerland just one week prior and is tipped to reach the podium once again this week.

Athletes from the United States are also strong contenders for the men’s podium, with Olympian Colin Duffy, who made history in Innsbruck this season by becoming the first male to win boulder and lead at the same competition.

He is joined by Jesse Grupper and Sean Bailey who have all earned at least one medal in lead so far this year.

Laura Rogora of Italy, Seo Chae-hyun of South Korea, and the US' Brooke Raboutou are ones to watch in the women's event having all medalled this season.