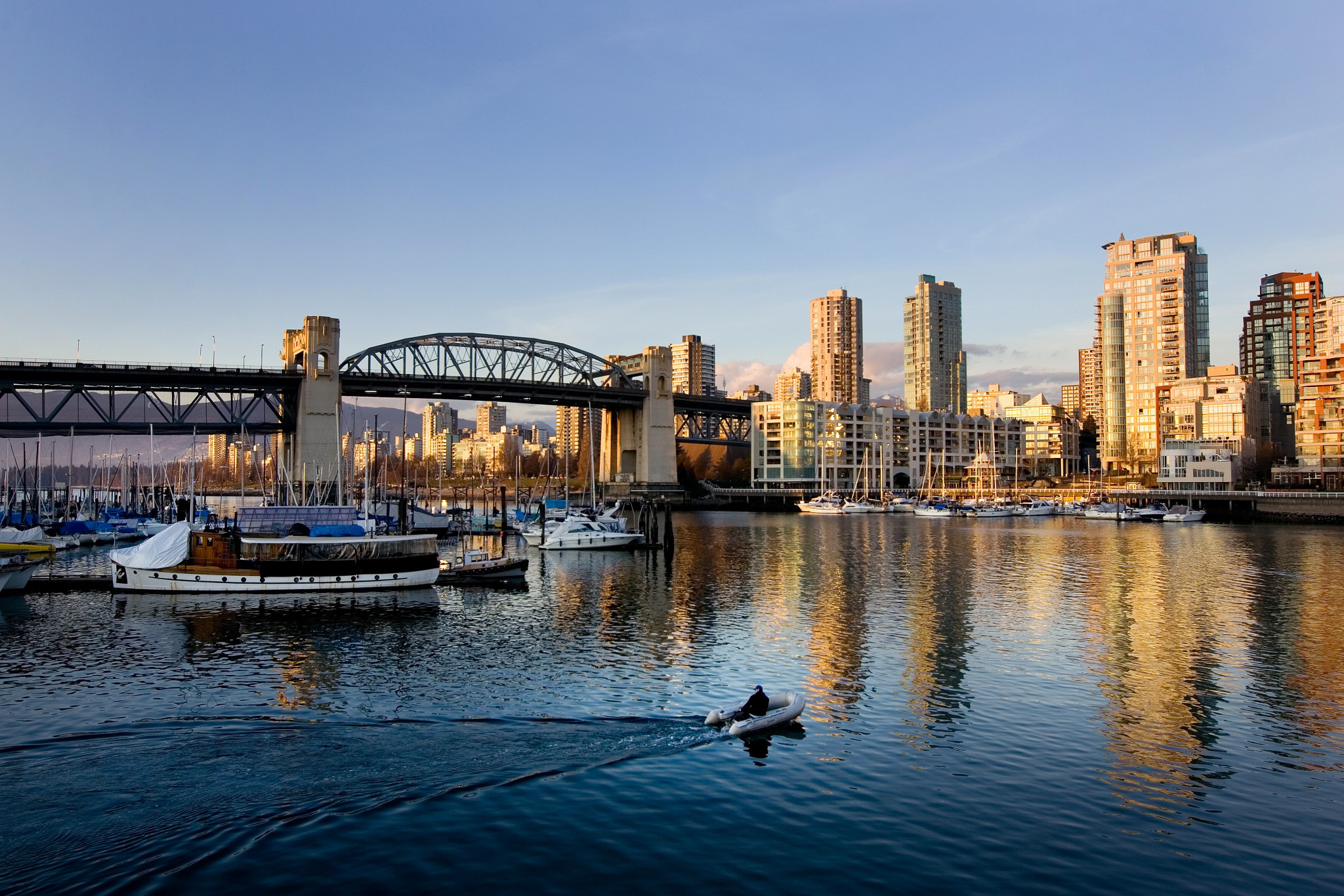 Vancouver's ambition to hold the 2030 Winter Olympic and Paralympic Games has been given a boost after a City Council Standing Committee on Policy and Strategic Priorities voted in favour of allowing an indigenous-led bid.

Voting in favour by an 8-2 margin, it signalled progression for the campaign, although is not an iron-clad backing form the City Council, which is likely to vote again on the issue in 2023.

Members of the Canadian Olympic and Paralympic Committees were able to attend the vote, as were chiefs and council members from Lil̓wat7úl (Líl̓wat), xwmə kwəy’əm (Musqueam), Skwxwú7mesh (Squamish) and səlilwətaɬ (Tsleil-Waututh) nations.

Indigenous members said hosting the Games would force the issue of reconciliation into prominence, which the Canadian Government has promised.

Musqueam Chief Wayne Sparrow invited the City Council to "get in the canoe with us", hoping that funding can be provided from the British Columbia and federal Governments.

"We don't take paddling in the canoe lightly," added Tsleil-Waututh Chief Jennifer Thomas, according to CBC.

"It comes with teachings from our elders."

Finances and logistical support from the city were addressed as concerns in this meeting, areas that need to be addressed before February 2023 when they will plan to submit their bid the International Olympic Committee.

A written agreement still needs to be drafted and signed between the parties over who will pay for the Games, if the bid was successful.

British Columbia's Ministry of Tourism, Arts, Culture and Sport said it was "monitoring the potential bid".

It noted that the province was to hold the 2025 Invictus Games and football matches at the 2026 FIFA World Cup, requesting more information from the Canadian Olympic Committee.

A report on this is expected at the end of August.

Sapporo and Salt Lake City are also in the running for the 2030 Winter Olympics, following the withdrawal of the bid from Pyrenees-Barcelona.