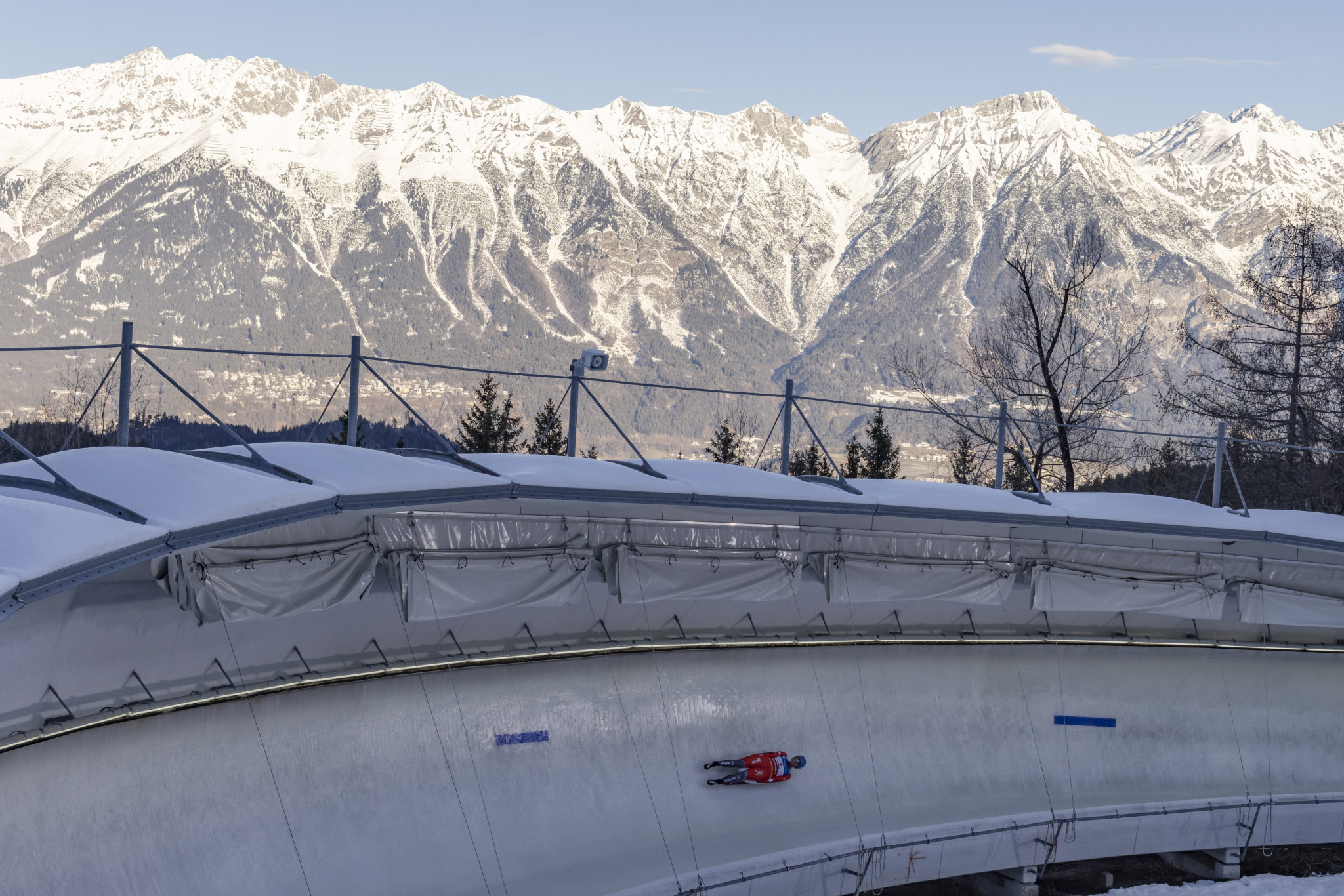 The first leg of the Luge World Cup season has been called off, with the International Luge Federation (FIL) blaming a clash with the FIFA World Cup.

The season-opening competition, due to take place in Innsbruck in Austria on November 26 and 27, would "hardly be able to be broadcasted on television live due to the FIFA World Cup in Qatar", according to an FIL statement.

It has therefore been called off, but is planned to be re-arranged later in the season at a venue and time yet to be determined.

Innsbruck is still due to stage the first World Cup leg of the season, now from December 2 to 4.

That is one of eight confirmed stops, with the postponed ninth still planned to be staged and World Championships scheduled between January 13 and 15 in Oberhof.

The FIFA World Cup is scheduled to take place between November 21 and December 18 in Qatar.

Luge powerhouse Germany's men's football team are among the sides due to play on November 27, taking on Spain in arguably the pick of the group-stage games.

The FIFA World Cup ordinarily happens in the northern hemisphere's summer, but because of Qatar's climate has been moved this year.

That decision had already had a knock-on impact on winter sports, with the International Biathlon Union announcing a mid-week start to its World Cup season to minimise clashes with the football.