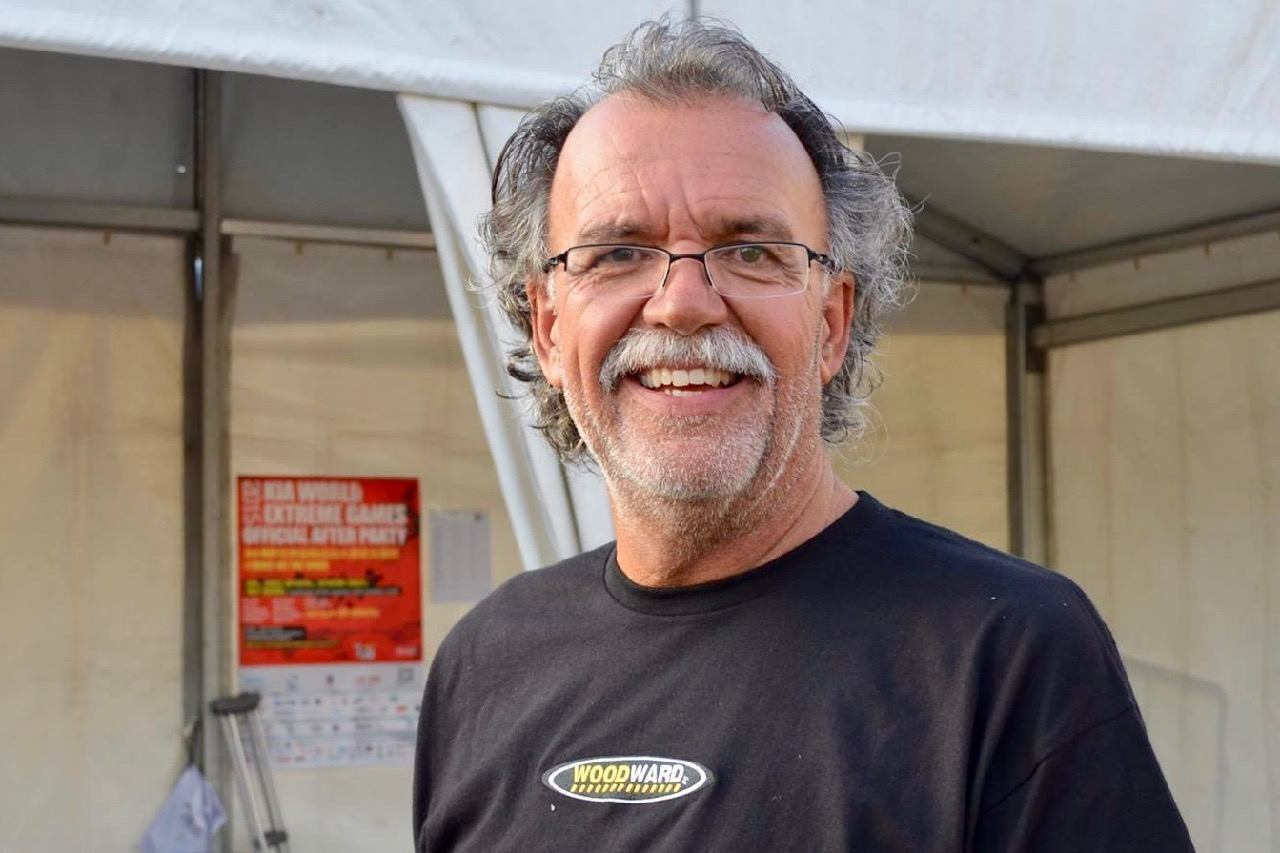 Gary Ream has resigned as the chair of USA Skateboarding (USAS) following concerns being raised over governance and financial misconduct at the national governing body.

Ream, who played a leading role in helping skateboarding get on the Olympic programme at last year's re-arranged Games in Tokyo, has been forced to step down following publication of a damning audit conducted by the United States Olympic and Paralympic Committee (USOPC).

The revelations of the crisis that USAS finds itself in will be of concern to World Skate, the International Federation for skateboarding.

Ream was appointed as chair of the World Skate Skateboarding Technical Commission in 2017 and oversaw the sport's Olympic debut at Tokyo 2020.

As it stands, he will also be in charge of sport's appearance at Paris 2024.

"Overall, Audit concluded that USA Skateboarding has only met 12 of the 48 compliance standards evaluated," the audit, which insidethegames has seen a copy of, reported.

"There were also a number of significant concerns raised during the review, including athlete representation, conflicts of interest, USOPC funding, athlete safety, and managerial capabilities."

The audit revealed that no financial reports had been presented to the USAS Board last year, that a budget for 2021 was never completed and that "there are multiple issues related to USOPC Funding".

This included paying unsubstantiated expenses, no documented approval for any expense and providing per diem to staff members in excess of the days they travelled.

In addition, the audit discovered that Board, under Ream, removed USAS' "chief executive from financial control."

USAS has been ordered to provide the USOPC with a "detailed statement of the income and expenses of the organization" and explained why its "tax-exempt status was revoked by the IRS (Inland Revenue Service) in June 2021".

The audit also found that athletes were under-represented in USAS decision-making process and has mandated its Board to "to provide an independent perspective" as it currently "does not comply with all of the USOPC's requirements."

It also criticised USAS for its lack of child protection policies after it found that the "U.S. Center for SafeSport had been unable to conduct an audit in 2021 due to multiple last minute cancelations by USA Skateboarding management".

The audit found that USAS was not completing background checks on officials and coaches to help protect athletes, many of them minors.

Ream has made no secret of the fact he has never been on a skateboard in his life but has managed to make a lucrative living out of the sport.

This included running Woodward Camp, originally a training facility in Pennsylvania for gymnastics but which later became a major hub for skateboarding.

That involvement later led to Ream heading the International Skateboarding Federation, which merged with World Skate in time for the sport’s Olympic debut with Ream being given the role of overseeing the organisation of Tokyo 2020.

This led to a bitter legal dispute with the World Skateboarding Federation chaired by Tim McFerran, who was cut out of the process after initially being involved in discussions.

He claimed he had sidelined despite signing an agreement and investing both money and resources into preparations.

USA Skateboarding had been chosen by the USOPC in 2013 as the governing body for the sport in the US following a dispute which had pitted it against USA Roller Skating, a body already recognised to run roller sports in the country but which had little specific experience in skateboarding.

The US won two bronze medals at Tokyo 2020, thanks to Cory Juneau in the men’s park and Jagger Eaton in the men’s street.

It remains to be seen how the current situation at USAS following Ream’s resignation will affect preparations for Paris 2024.

"I can confirm that Gary has resigned, and the USOPC are working closely skateboarding to help them best serve their athletes," a spokesperson for the USOPC told insidethegames.

Ream did not respond to requests from insidethegames for comment.