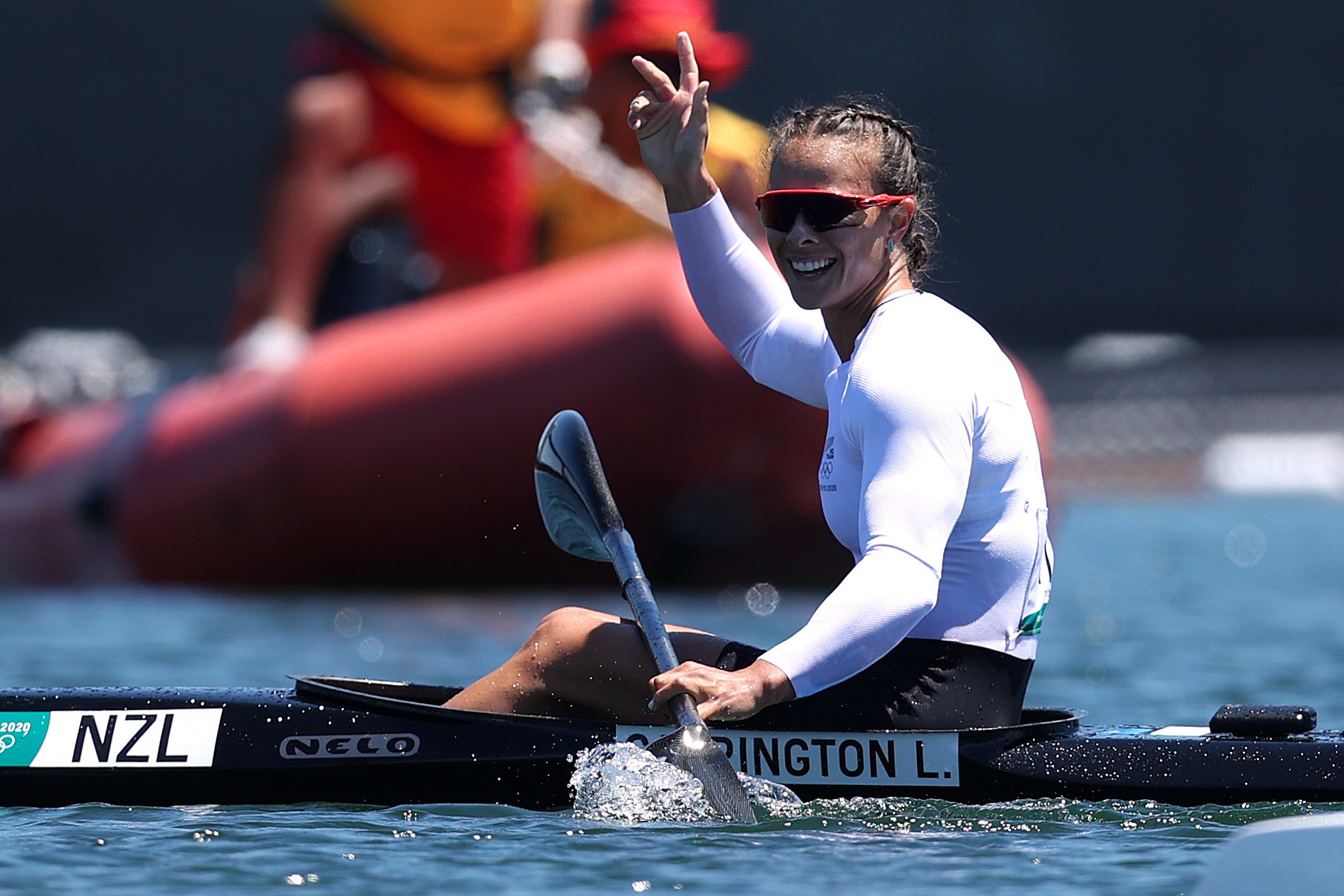 The New Zealander joins fellow Tokyo 2020 gold medallists Bálint Kopasz of Hungary, Isaquias Queiroz of Brazil and Nevin Harrison of the United States in the line-up.

Kopasz is expected to face competition from reigning world champion Fernando Pimenta of Portugal in the men’s K1 1000 metres title.

Pimenta defeated Kopasz when they faced each other at last year’s edition in Danish capital Copenhagen.

Harrison is set to make her first appearance on the international circuit since winning women’s C1 200m gold at last year’s Tokyo 2020 Olympics.

Queiroz, a winner of the men’s C1 1000m at Tokyo 2020, is poised to come up against the likes of Czech Republic’s Martin Fuksa, who has not lost at World Cup level this year, and reigning world champion Conrad Scheibner of Germany.

Dame Lisa is a strong favourite to capture the women’s K1 500m crown.

Competition is set to start tomorrow and run until Sunday (August 7).