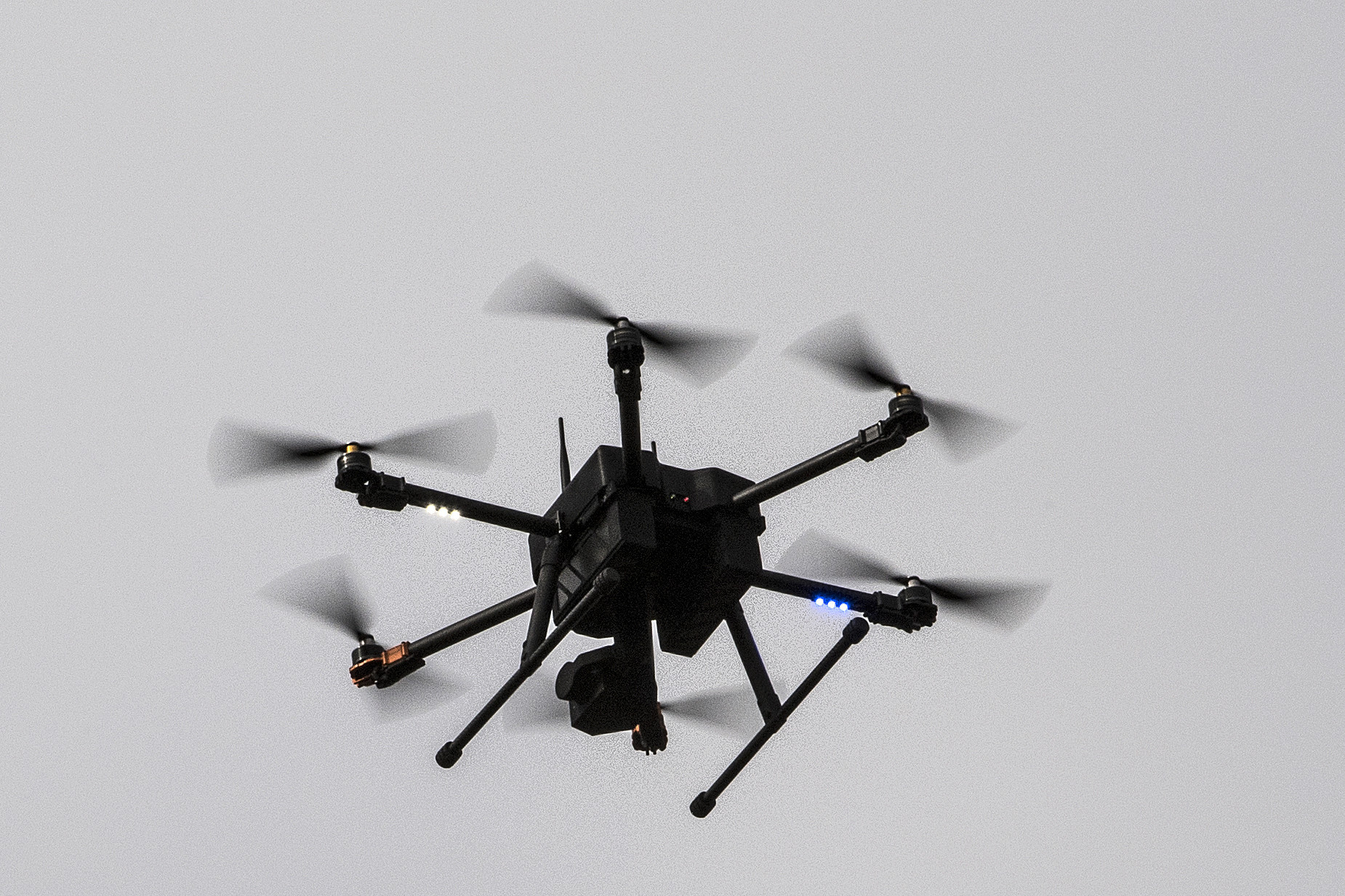 The French Government has ordered a laser weapon defence system to protect the Paris 2024 Olympics against flying drones.

AFP claimed in July that concerns over the security of the Games in the French capital are stretched to the possibility of a drone attack.

One proposed method for battling against the issue is use of a laser defence system, with CNN reporting that the French Ministry of the Armed Forces announced in June it had requested one prototype of the defence tool dubbed HELMA-P.

"The HELMA-P system provides a calibrated response to the drone threat, from dazzling the drone’s observation instruments to the neutralisation of a mini or micro drone (up to 55 pounds) by altering its structure, causing it to fall in a few seconds," the Ministry said in a statement.

A French chief military engineer, named only as Jean due to security concerns, told the American publication that the anti-drone system can shoot powerful laser beams that can either burn or overheat and shutdown the machinery.

The defence system developed by CILAS will be equipped with a radar and radio frequency sensors to help identifying drones.

Jean, who revealed that the weapon has a deadly range of one-kilometre, also recognised of the importance of operating it with safety due to potential concerns regarding using such a device in densely populated crowds.

Drones can be used for a variety of reasons such as having the ability to scan and search an area for a potential target or to carry weapons and explosives.

Philippe Gros, senior research fellow at French security and defence think tank Foundation for Strategic Research, expressed to CNN that drone threats have risen exponentially in recent years, including for substantial events like the Olympics.

A spokesperson for the International Olympic Committee told insidethegames it is the responsibility of the local authorities to decide the security measures for the Games.

Other security concerns at Paris 2024 have been heightened since the chaotic scenes at the UEFA Champions League final at the Stade de France in May where the police’s tactic to use tear gas on Liverpool supporters was heavily criticised.