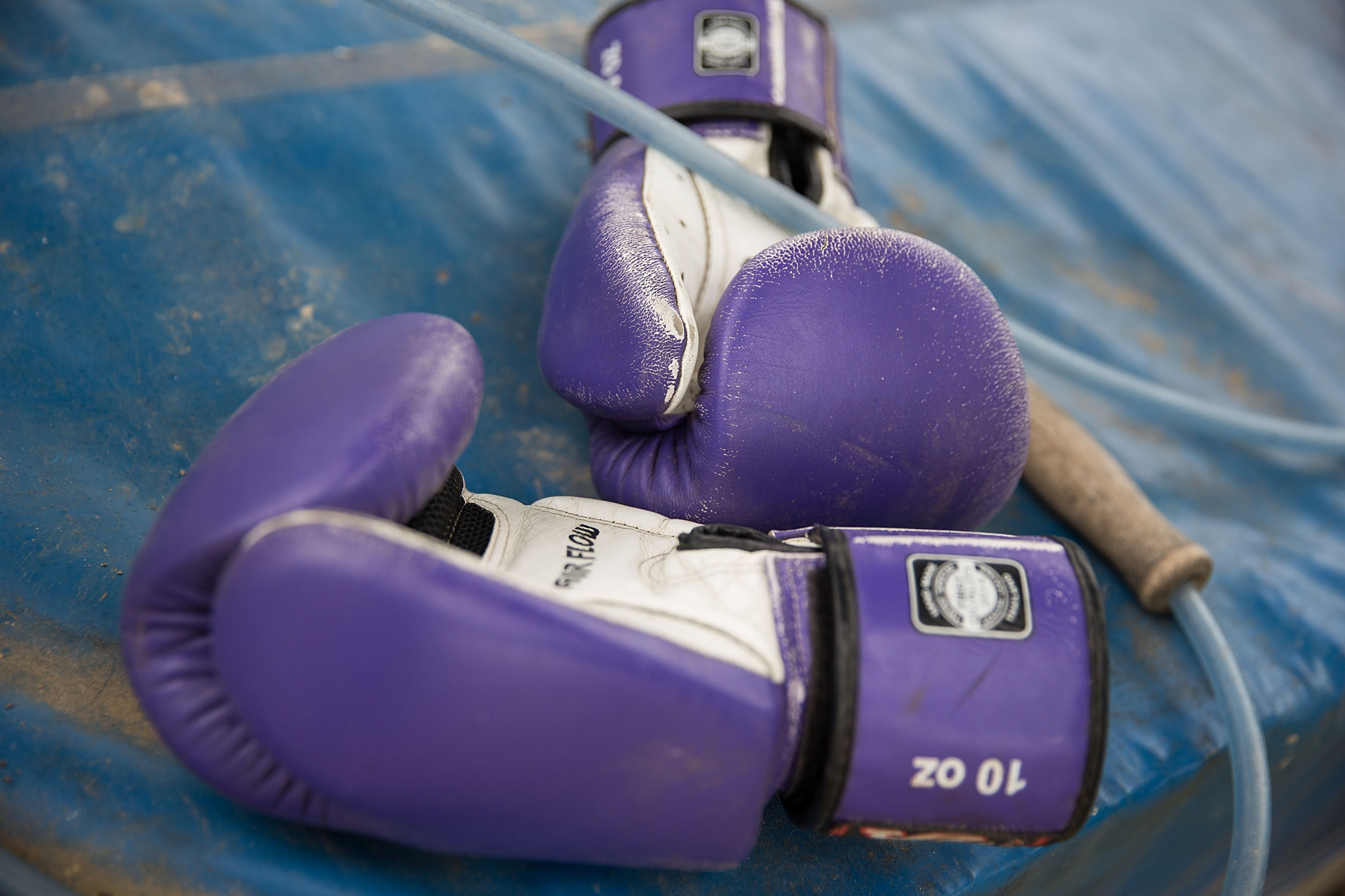 Ukraine are to boycott the upcoming Muay Thai Youth World Championships in Malaysia starting next week due to the participation of Russian athletes in the competition.

Organised by the International Federation of Muaythai Associations (IFMA), the 2022 Championships are set to start on Tuesday (August 9), ending on August 20 in Kuala Lumpur.

The Ministry of Youth and Sports of Ukraine confirmed the Ukrainian Muay Thai Boxing Federation would not be sending any fighters to the competition as a political stance against Russian athletes being permitted, instead of banned.

It released a statement saying it continued to press for "complete isolation of Russians and Belarusians from world sports" due to the invasion of Ukraine.

On February 24, Ukraine was invaded by Russia - with border access assistance from Belarus.

Russia claimed this was a "special military operation".

The International Olympic Committee recommended a ban on Russian athletes and officials at major competitions to its International Federations, but this has not been adopted by all Olympic bodies, nor those who are non-Olympic, such as IFMA.

"Athletes of the aggressor countries were allowed to participate in the World Championship among juniors and young men under the banner of the International Federation of Muay Thai Associations, despite the appeal of the Ukrainian Muay Thai Boxing Federation to exclude representatives of the Russian Federation and the Republic of Belarus from participating in international sports events," read the statement.

"From the first days of the full-scale aggression, the Ukrainian Muay Thai Boxing Federation has been demanding the complete isolation of Russians and Belarusians from world sports and depriving their athletes of the right to participate in international competitions."

Previously, Ukrainian athletes have boycotted International Judo Federation competitions where Russians and Belarusians have been allowed to compete neutrally.