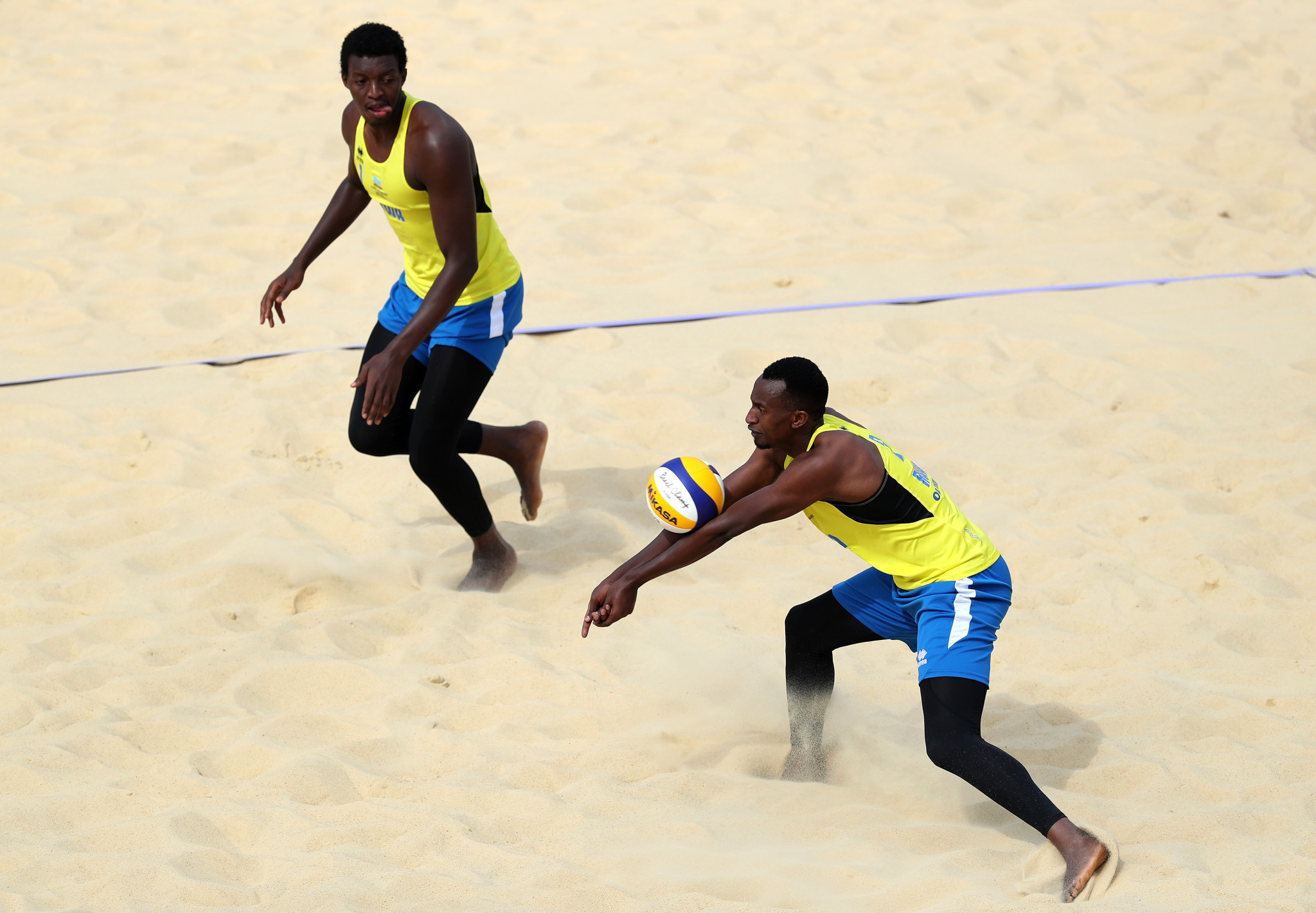 Rwanda progressed to the semi-finals of the men's competition in beach volleyball here at Birmingham 2022, edging them closer to a first-ever medal at the Commonwealth Games.

Venuste Gatsinzi and Olivier Ntagengwa prevailed over Bradley Fuller and Sam O'Dea of New Zealand by a 21-18, 21-19 score.

They will be the underdogs against Australians Chris McHugh and Paul Burnett, who came from a set down to knock out Jayasinghe Liyanage Ashen Rashmika and Yapa Hamillage Sashimal Malintha Ya of Sri Lanka 16-21, 21-16, 15-9.

It was the end of the road for The Gambia's Sainey Jawo and Mbye Babou Jarra, who lost their quarter-final tie against the Bello twins Javier and Joaquin, of England by a score of 21-16, 20-22, 15-12.

The men's semi-finals field was completed by Sam Schachter and Daniel Dearing of Canada with a 21-9, 21-11 win against the Cypriot pairing of Antonios Liotatis and Charalambos Zorbis.

Miller Pata and Sherysyn Toko of Vanuatu won a mammoth match against Manolina Konstantinou and Zoi Konstantopoulou of Cyprus, with the score finishing 29-27, 30-28.

These teams are to meet in the semi-finals.