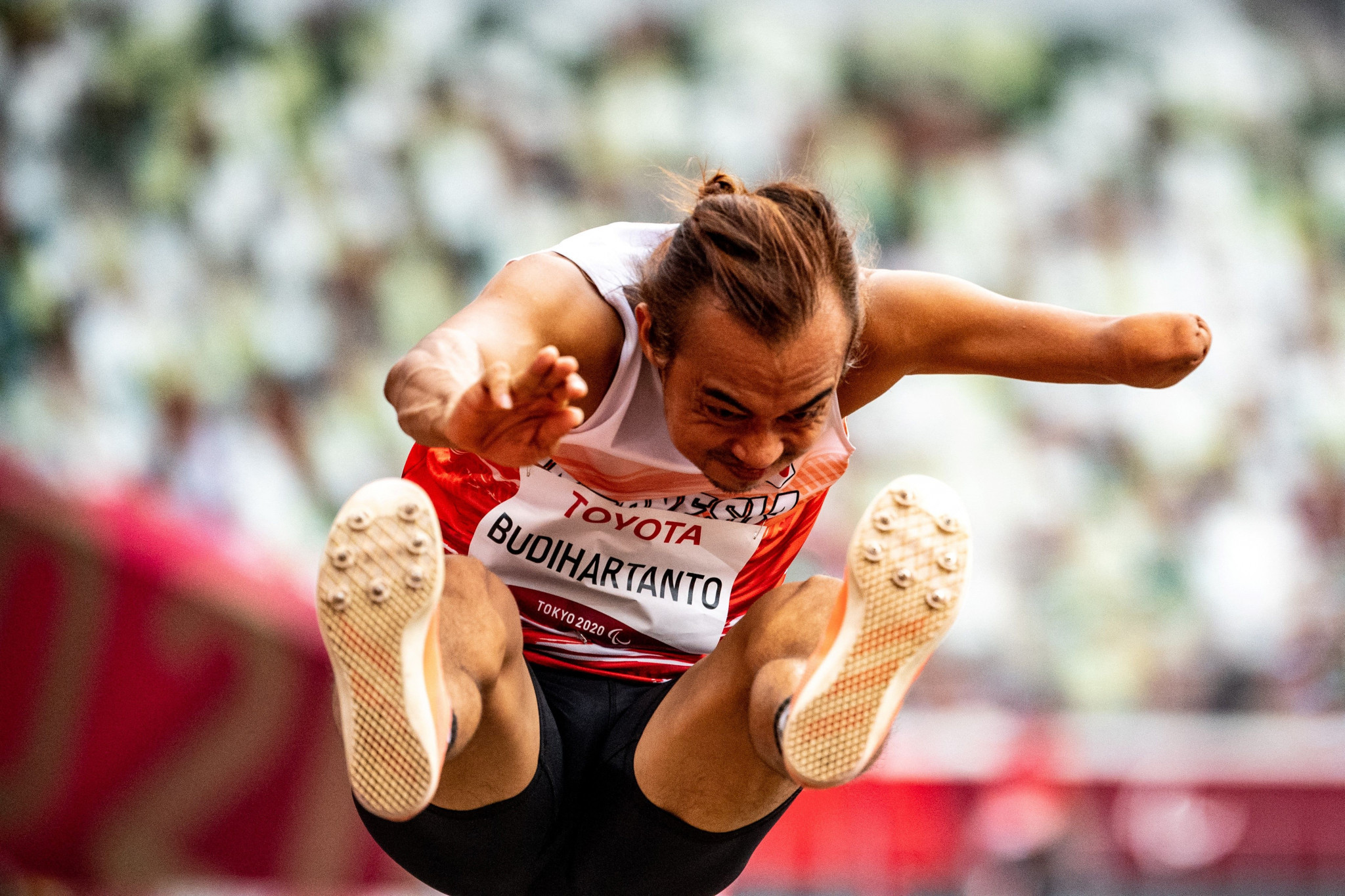 The host nation Indonesia won the most medals at the Association of Southeast Asian Nations (ASEAN) Para Games, which concluded today in Solo.

Indonesian athletes won 426 medals in all, including 175 gold, and athletics was a sport in which the hosts particularly excelled.

Putri Aulia in the women's T13 100 metres, Saptoyogo Purnomo in the men's T37 100m, Setyo Budi Hartanto in the men's T42-47 long jump and women F46 discus thrower Bingah Tritih all won gold medals as Indonesia finished the track and field programme with 61 gold medals and 129 in all.

Indonesia also dominated in badminton, winning 13 of the 19 titles.

In judo, nine of the 10 gold medals were won by Indonesians.

That helped Thailand to a tally of 318 medals in all - 117 of them gold - and second place in the standings.

All 11 competing nations won medals, with only Laos not claiming a single gold.

This was the 11th edition of the ASEAN Para Games.

The event was originally due to be held alongside the Southeast Asian (SEA) Games in Hanoi in 2021, but after a coronavirus-related abandonment moved to Solo.