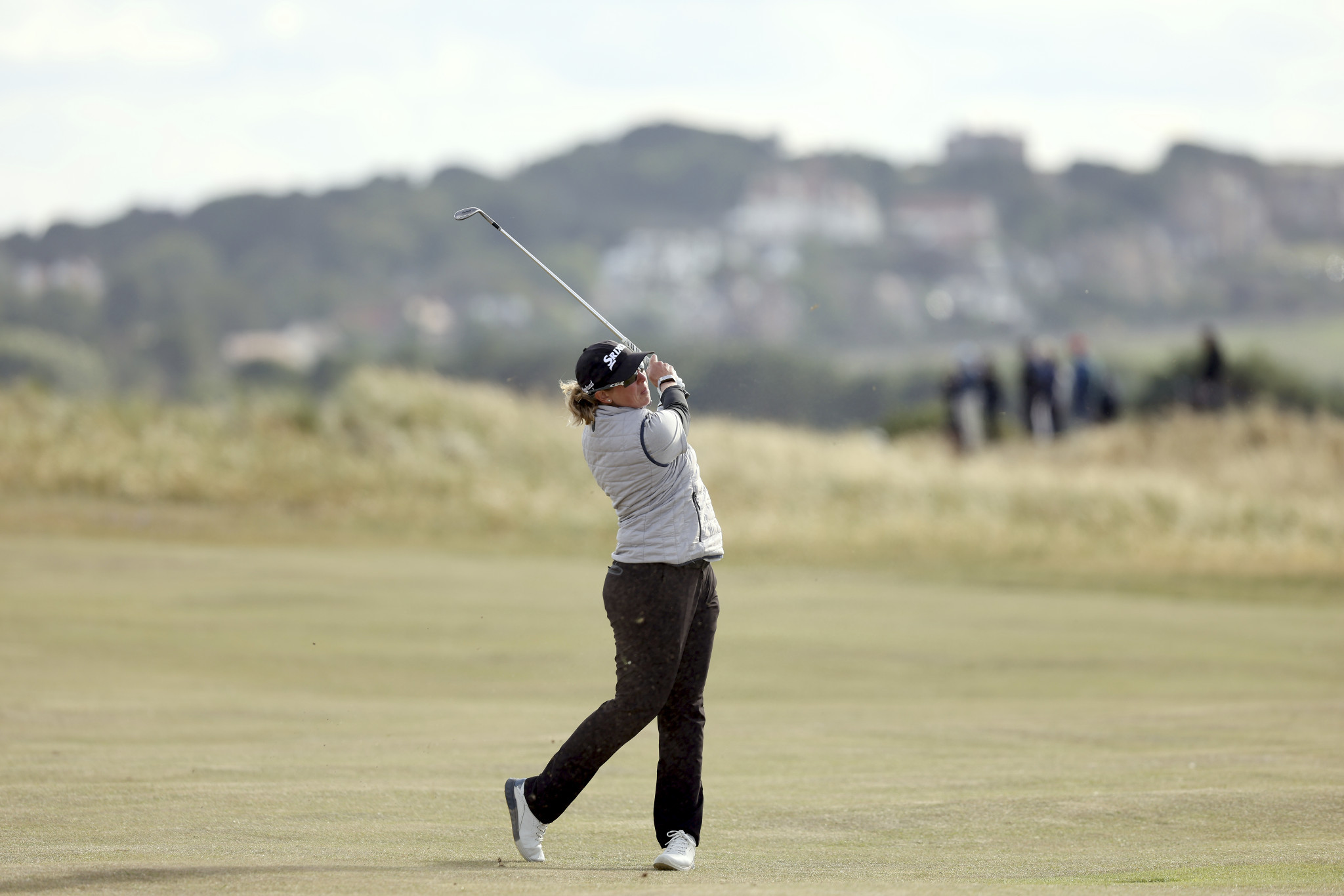 Ashleigh Buhai burst into a five-shot lead in the Women's Open with a brilliant round of 64 at Muirfield.

The South African made eight birdies, inluding five in the opening seven holes, with her only dropped shot coming on the last hole of the links course in Scotland.

South Korea's Chun shot what was by comparison a pedestrian 70.

Chun is now nine shots under par for the tournament, tied for second place with Hinako Shibuno from Japan.

Shibuno, who won this tournament in 2019, carded a four-under back nine and five-under round in total to remain in the hunt.

Park Inbee, who won the Women's Open in 2015 as well as six other majors and the Olympic gold medal at Rio 2016, is on seven under.

Swede Madelene Sagström, who finished tied for second place at last year's Open, is in a tie for fourth place with Park.

Buhai has only finished in the top five at a major once before - the 2019 Open won by Shibuno, who she will play with in the final group tomorrow.

Having tied the corse record with a 65 yesterday, today's 64 from Buhai was no one-off.

Tomorrow, when she tees off leading a major championship after 54 holes, will be an entirely new experience and come with its own unique challenges.

This is golf's last major of 2022 and the first time the Women's Open is being played at Muirfield - a course where a vote to accept women as members was only passed in 2017.