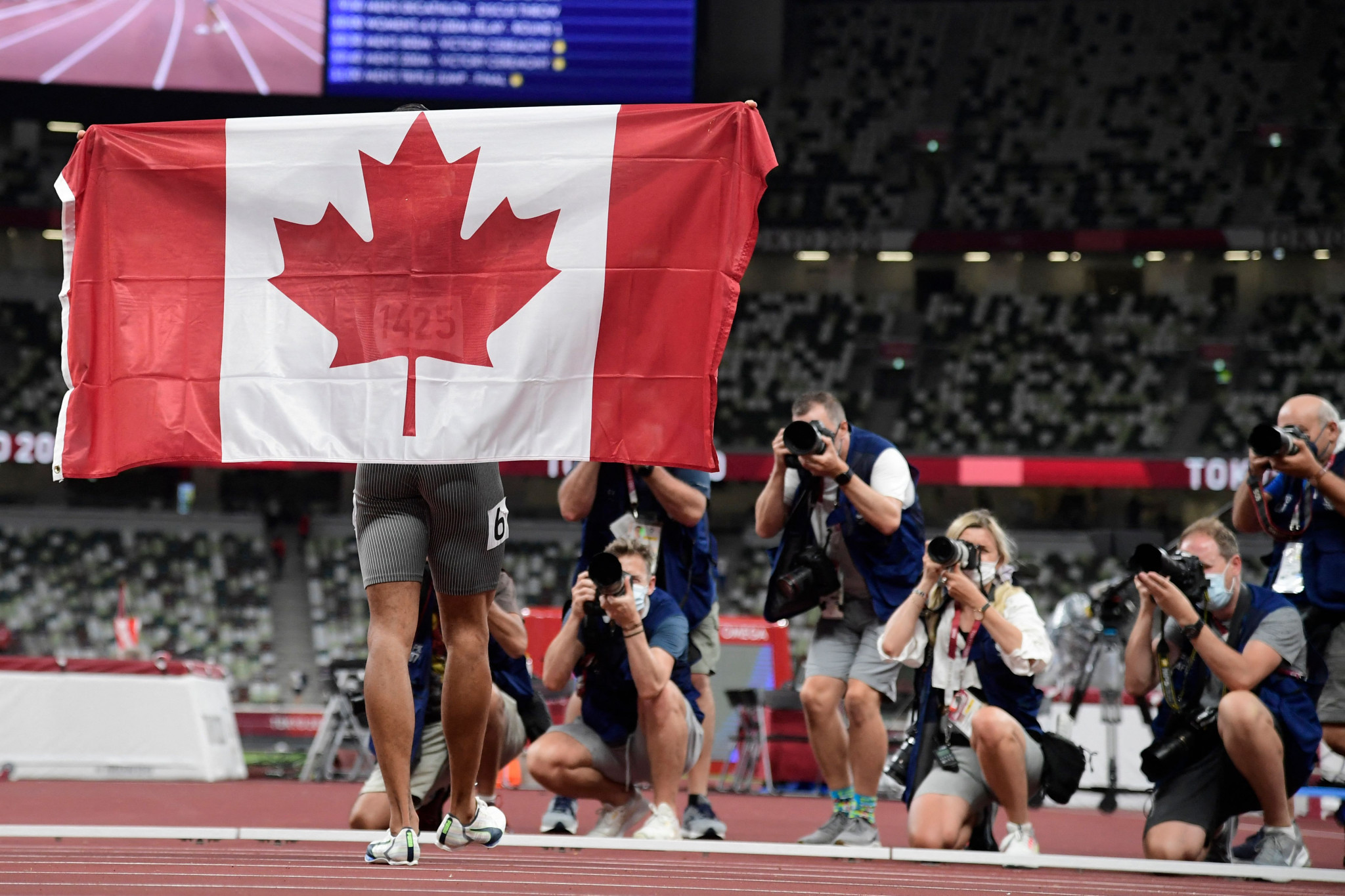 The Canadian Olympic Committee (COC) has agreed a partnership with the Canada Games Council, helping them with funding for the Niagara 2022 Canada Summer Games with an aim at athlete development.

It is line with COC's commitment to support Canadians through sport.

"While many Canada Games alumni have gone on to become Olympians and household names, this partnership is about more than just promoting athletic success," said David Shoemaker, chief executive and secretary general of the COC.

"It's about sharing our Olympic values with young athletes from across the country, and strengthening a Canadian sport system that is safe, inclusive and barrier-free."

This deal was announced on the day of the Canada Games Hall of Honour induction ceremony, which saw boxer Michael Strange and basketball player Steve Nash added to its ranks.

"Canadian Olympians inspire the next generation of young athletes to chase their dreams, much like the Canada Games spark greatness in future athletes and leaders on and off the field of play," added Kelly-Ann Paul, President and chief executive of the Canada Games Council.

"The Canada Games are an important milestone along the development pathway for many high performance athletes, coaches and officials aspiring to represent Canada at the highest levels in sport.

"We are grateful for the support of the COC to further empower Canada Games participants to pursue excellence."

Eighteen sports are on the programme for the 2022 Canada Games, which started on Saturday (August 6) and are due to end on August 21, featuring more than 5,000 athletes and coaches.

The Games were postponed from 2021 due to the COVID-19 pandemic.