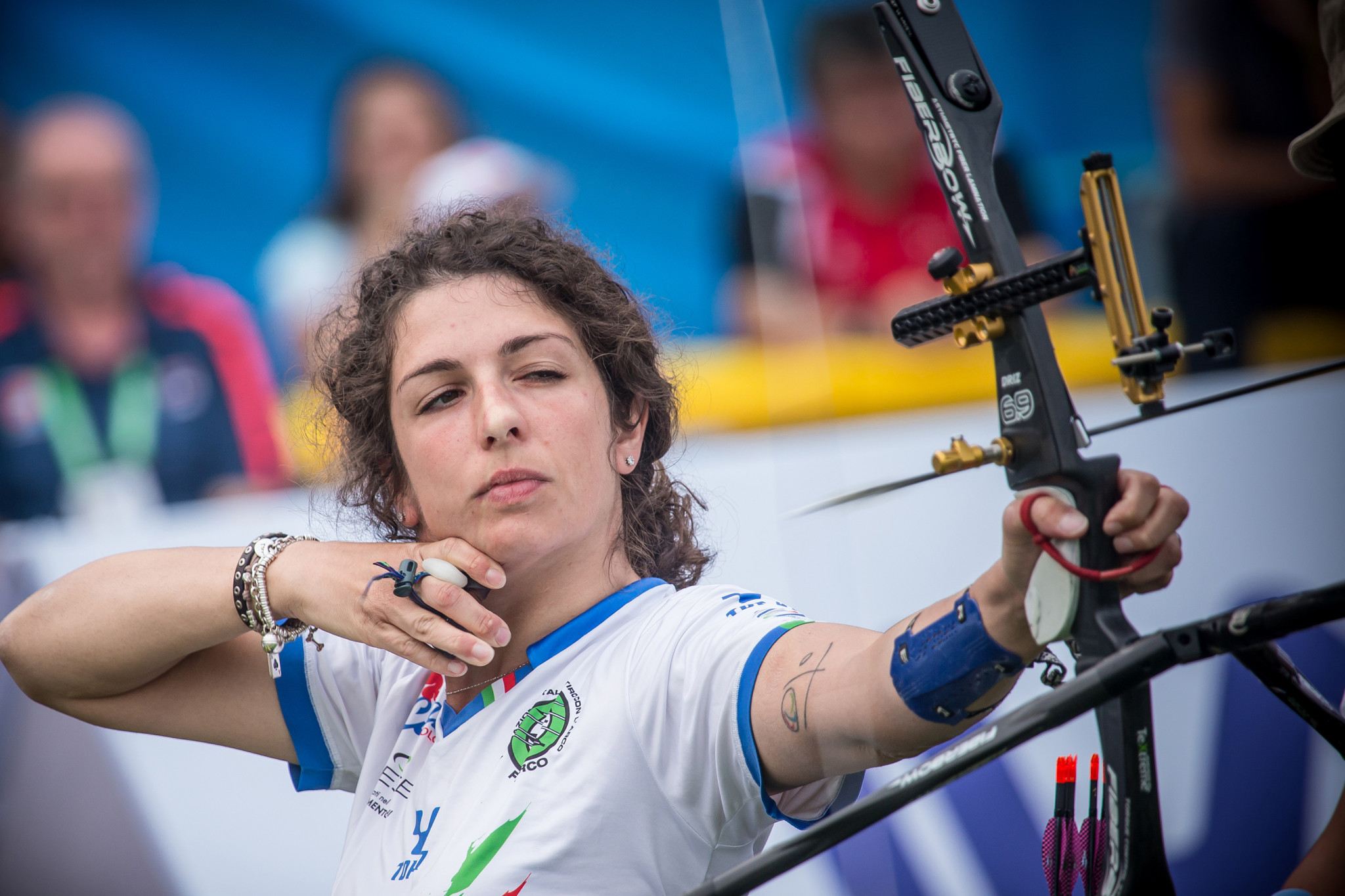 Hosts Italy finished the European Para Archery Championships top of the medals table in Rome, winning five golds thanks to the likes of Elisabetta Mijno and Daniele Piran.

They accumulated a total of 14 medals.

Mijno and Piran were top seeds in their respective events and delivered at the Stadio dei Marmi.

Paralympic champions Phoebe Paterson Pine of Britain and David Drahonínský of the Czech Republic were winners in the women's compound and men's W1 respectively.

Belgium's Ruben Vanhollebeke continued his visually-impaired unbeaten run by winning gold in his category with a 6-2 win over Christos Misos of Cyprus.

Behind Italy in the medal table, Turkey and Britain finished second and third.