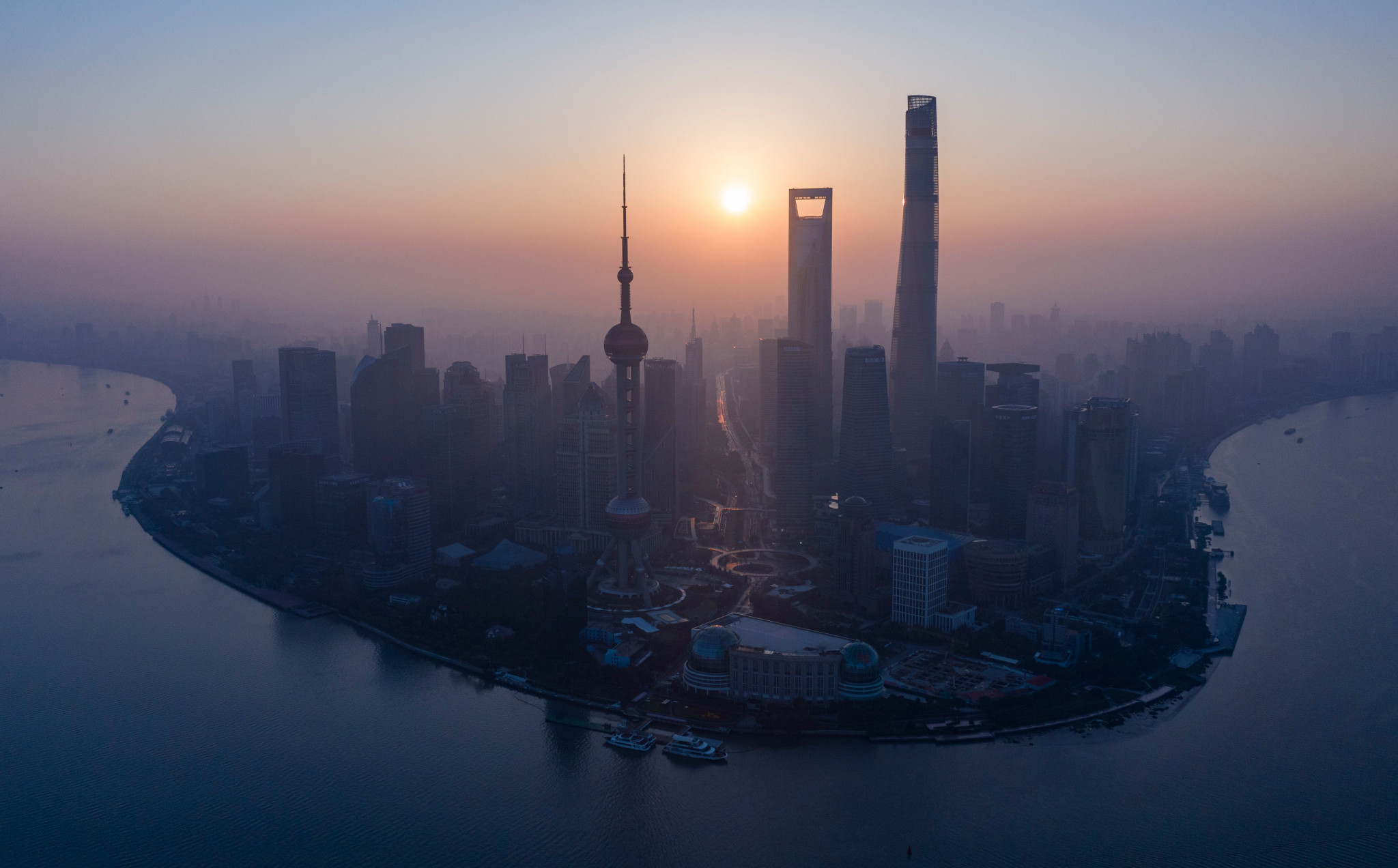 Shanghai and Amsterdam have been announced as the two candidates to host the 2025 World Rowing Championships, with a decision expected at the Congress in September.

The Chinese and Dutch cities were joined by Varese in Italy on an initial shortlist published after the preliminary bid deadline of April 29, but Varese does not feature following the final bid deadline of July 22.

Shanghai, China's biggest city by population, had been due to stage the 2021 World Championships, but it was one of several major sporting events cancelled in the country amid a strict approach to international travel as part of its "zero-COVID" approach.

The COVID-19 pandemic also led to the Hangzhou 2022 Asian Games being delayed by a year, with the staging of the Beijing 2022 Winter Olympics and Paralympics only possible using a "closed-loop management system".

China has implemented tough domestic policies to combat COVID-19 too, with Shanghai spending around two months in full lockdown from April of this year.

Despite these measures, the city is in a battle of two to stage the 2025 World Rowing Championships.

Unlike Shanghai, Amsterdam has previously held the World Championships in 1977 and 2014, while Rotterdam in The Netherlands held it in 2016.

A decision on the host is set to be made at the World Rowing Congress alongside the World Championships in Račice in the Czech Republic on September 26.

Bidders for a further 14 world and European rowing events between 2024 and 2026 were announced, having had the same deadline for applications.

Plovdiv in Bulgaria, Trakai in Lithuania and Sarasota-Bradenton in the United States are all in contention to host the World Rowing Under-19 and Under-23 Championships in 2025 and 2026.

Poznan in Poland and Sarasota-Bradenton have both expressed an interested in holding a standalone Under-23 World Championships in 2025.

These events are to be allocated by the World Rowing Council and announced at the Congress, while European Rowing events are to be decided at the continental governing body's Extraordinary General Assembly in Račice in September.

World Rowing highlighted the role of its Strategic Event Attribution Process for 2022, which it claims "offers a more strategic and long-term approach to attributing World Rowing events".