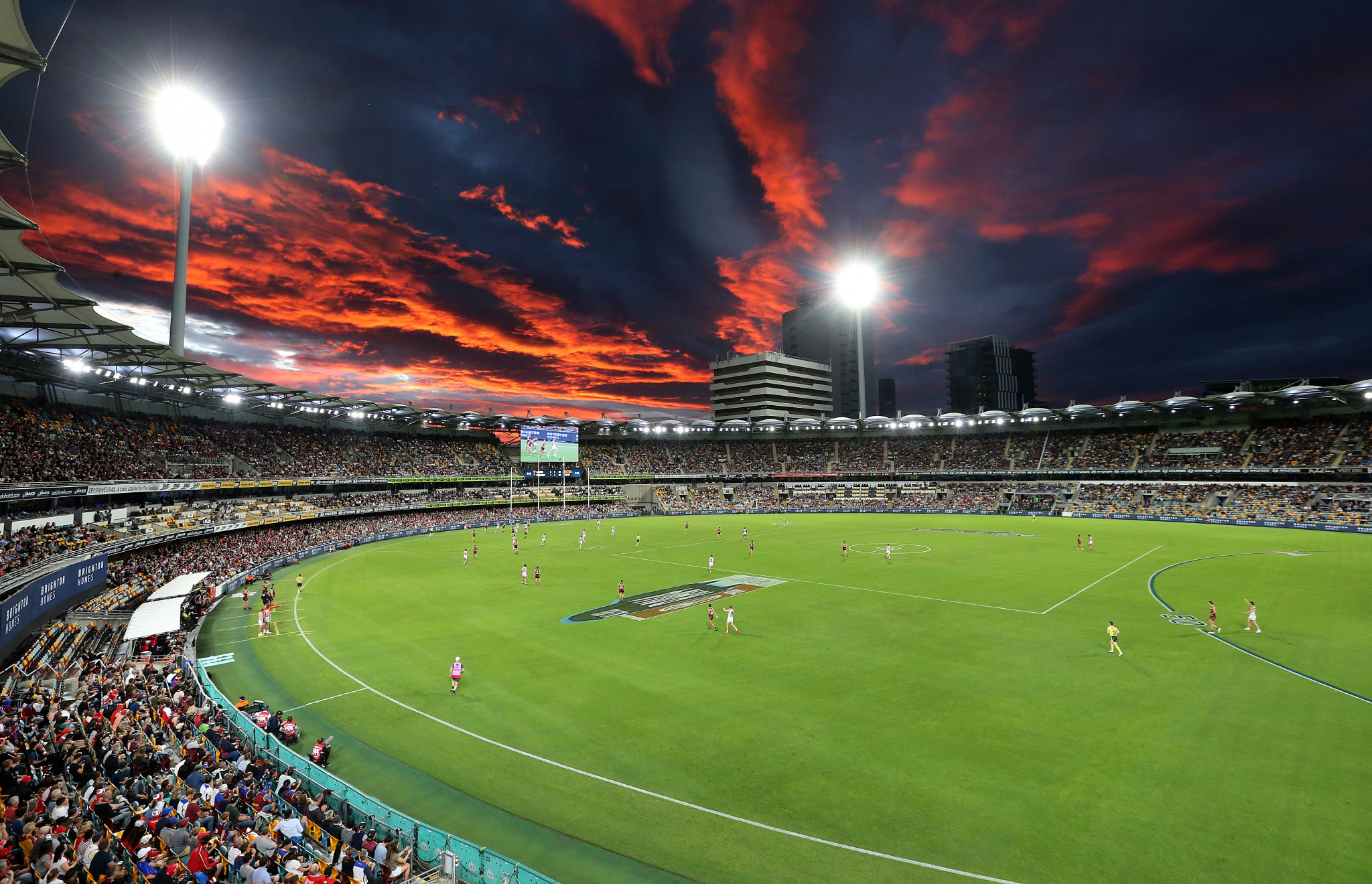 Queensland Premier Annastacia Palaszczuk has warned that the cost of redeveloping the Brisbane Cricket Ground for the 2032 Olympic Games will likely increase beyond the proposed AUD1 billion (£576 million/$697 million/€681 million) price tag.

Palaszczuk however has insisted that she is comfortable with plans to develop both the cricket venue - commonly known as the Gabba - and Brisbane Live, a new 18,000-seat entertainment complex, despite concerns over cost and construction schedules being raised.

The Premier, who is also Minister for the Olympics, said that the initial cost estimate was made based on prices at the time but worldwide events such as the Russian invasion of Ukraine have caused sharp inflation.

"Of course now we understand that there's been a lot of increase in… shortages of supply and materials, they're worldwide issues," said Palaszczuk, as reported by ABC.

Palaszczuk promised that the Queensland Government would make the final cost public when a figure is found.

The Gabba is set to serve as the principle venue for Brisbane 2032.

Speculation about the size of the redevelopment has increased in recent weeks amid concerns that the upgrades will impact the local road network, including Vulture and Stanley Streets.

The costly development is said to have almost lost Brisbane the hosting rights as the International Olympic Committee was keen to use existing facilities to cut costs and improve sustainability.

The Gabba redevelopment proposal also involves a 50-50 spending split with the Australian and Queensland Governments.

"We've got an infrastructure spend from Commonwealth and state but let me say very clearly that what we signed up to with the International Olympic Committee - we will be delivering," Palaszczuk insisted.