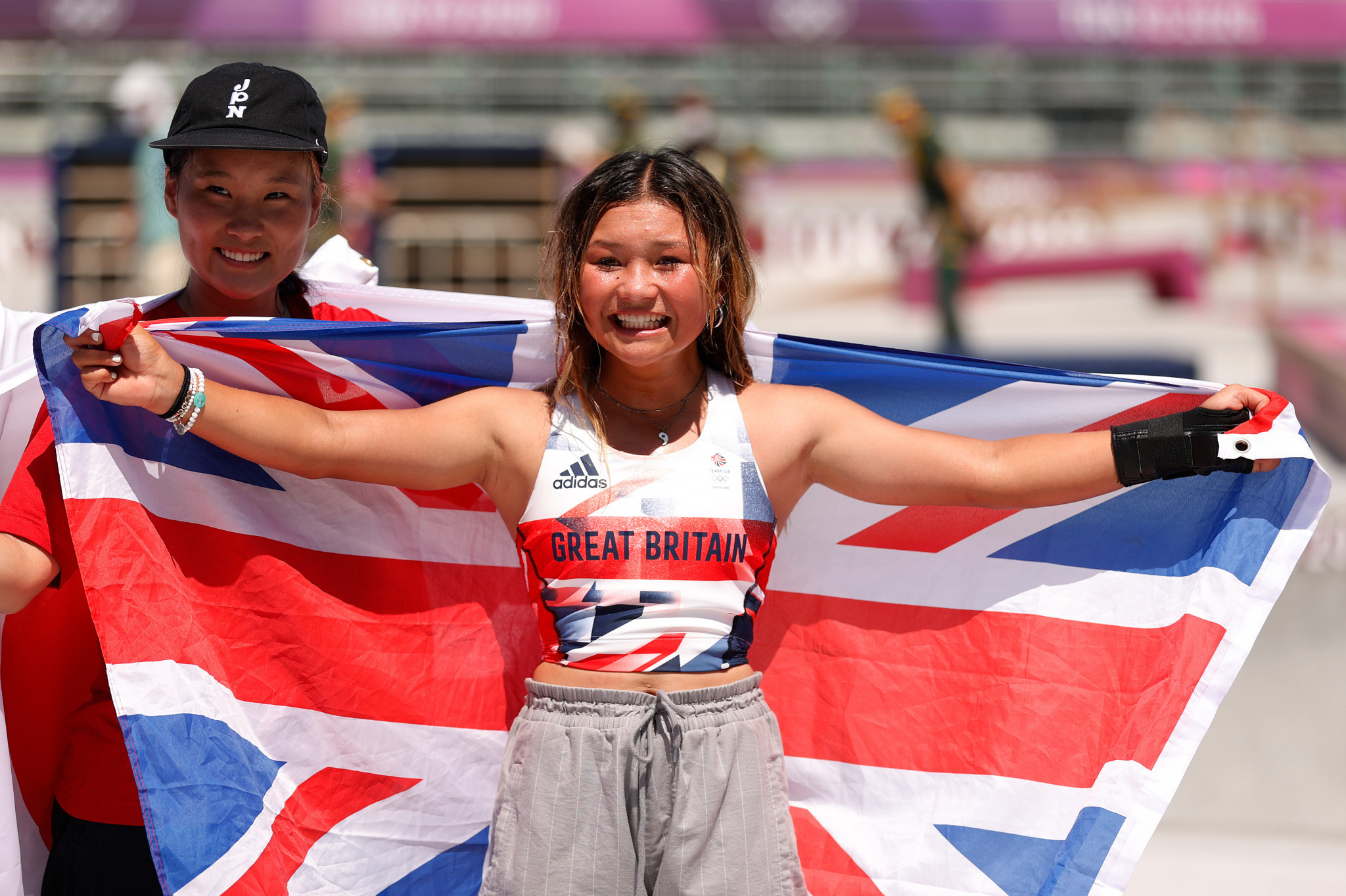 Britain has announced its skateboard park team for the forthcoming year, as the build-up to the Paris 2024 Olympics gathers pace.

Skateboarders ability to qualify or medal at Paris 2024 was among the criteria considered in selecting the four male and female athletes for the teams.

On the women’s side Tokyo 2020 bronze medallist Sky Brown and the first skateboarder to perform a drop in manoeuvre at an Olympics Bombette Martin both feature.

They are joined on the women’s side by teenagers Lola Tambling, this year’s national champion, and Lilly Strachan.

On the men’s side the team includes 49-year-old Andy Macdonald and at the opposite end of the age spectrum 12-year-old Tommy Calvert.

The men’s line-up is completed by 13-year-old George O’Neill and Jesse Thomas, who placed second at this year’s National Championships.

We're excited to announce our 2022 Skateboard Park Team in the lead-up to the Paris 2024 Olympic Games.

We're delighted to have these amazing skateboarders on the team and to represent Great Britain on the international stage. https://t.co/nnguNaeuzn pic.twitter.com/1QGgu7SBye

"The team consists of an extremely talented group of individuals who we can't wait to see shine on the world stage.

"We're excited to work with the team and support their development in the lead-up to the Paris 2024 Olympic Games."

The full team is scheduled to compete at the World Skate Park World Championships in Rio de Janeiro, Brazil, from October 9 to 16.

This is scheduled to be the first skateboard park Olympic qualification event in the build-up to Paris 2024.