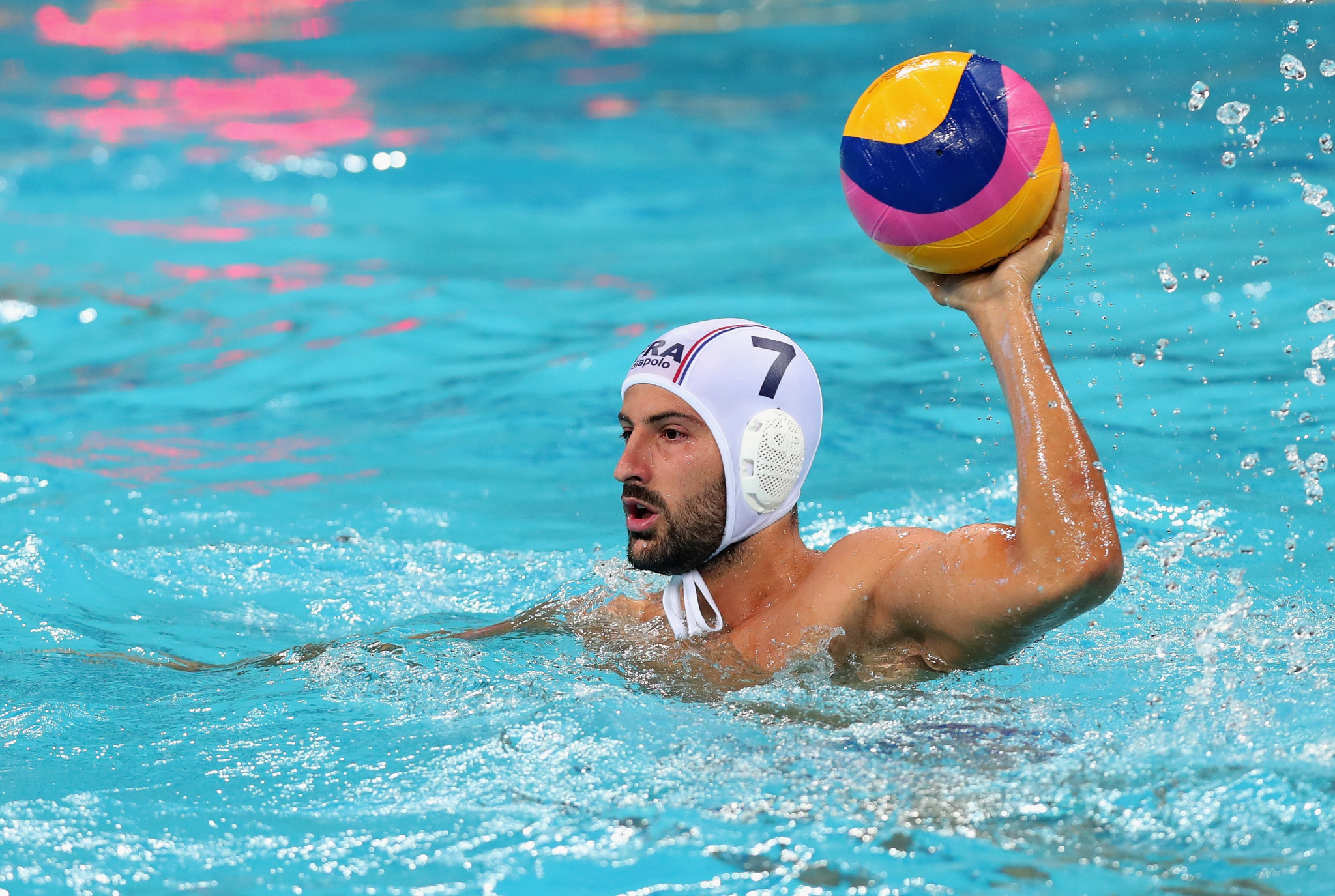 Olympic champions Serbia's hopes of regaining their Men’s European Water Polo Championship were ended by France in a dramatic match in Split, but Greece - runners-up at Tokyo 2020 - are safely into the quarter-finals.

Serbia won four European titles on the bounce from 2012 to 2018 before Hungary triumphed in Budapest in 2020, but their squad seeking to win another gold medal was much changed from the one that triumphed at last year's Olympics.

However, they finished second in Group D and faced a playoff match against France at the Spaladium Arena for a place in the last eight.

Their opponents had not reached the quarter-finals since 1958, but four goals from captain Ugo Crousillat helped France to win 10-9 in a stunning upset.

That set up an intriguing match-up against world champions Spain in the quarter-finals.

?? Georgia qualify for the European quarter finals for the first time! This is what it means to them! ❤️ #wp2022split #waterpolo pic.twitter.com/Pkry7oplgP

Georgia reached their first-ever quarter-final at the European Championships with a 12-8 victory over The Netherlands, with hosts Croatia next up for them.

Montenegro, who finished third in 2020, were the day's other winners in the playoffs as they beat Romania 13-8.

They are now set to face the defending champions and Tokyo 2020 bronze medallists Hungary in a repeat of the semi-final at the last edition of this tournament, which was won 10-8 by their opponents.

Playoffs in the Women's European Water Polo Championship are due to be held tomorrow in Split, with the men's competition continuing with the quarter-finals on Tuesday (September 6).