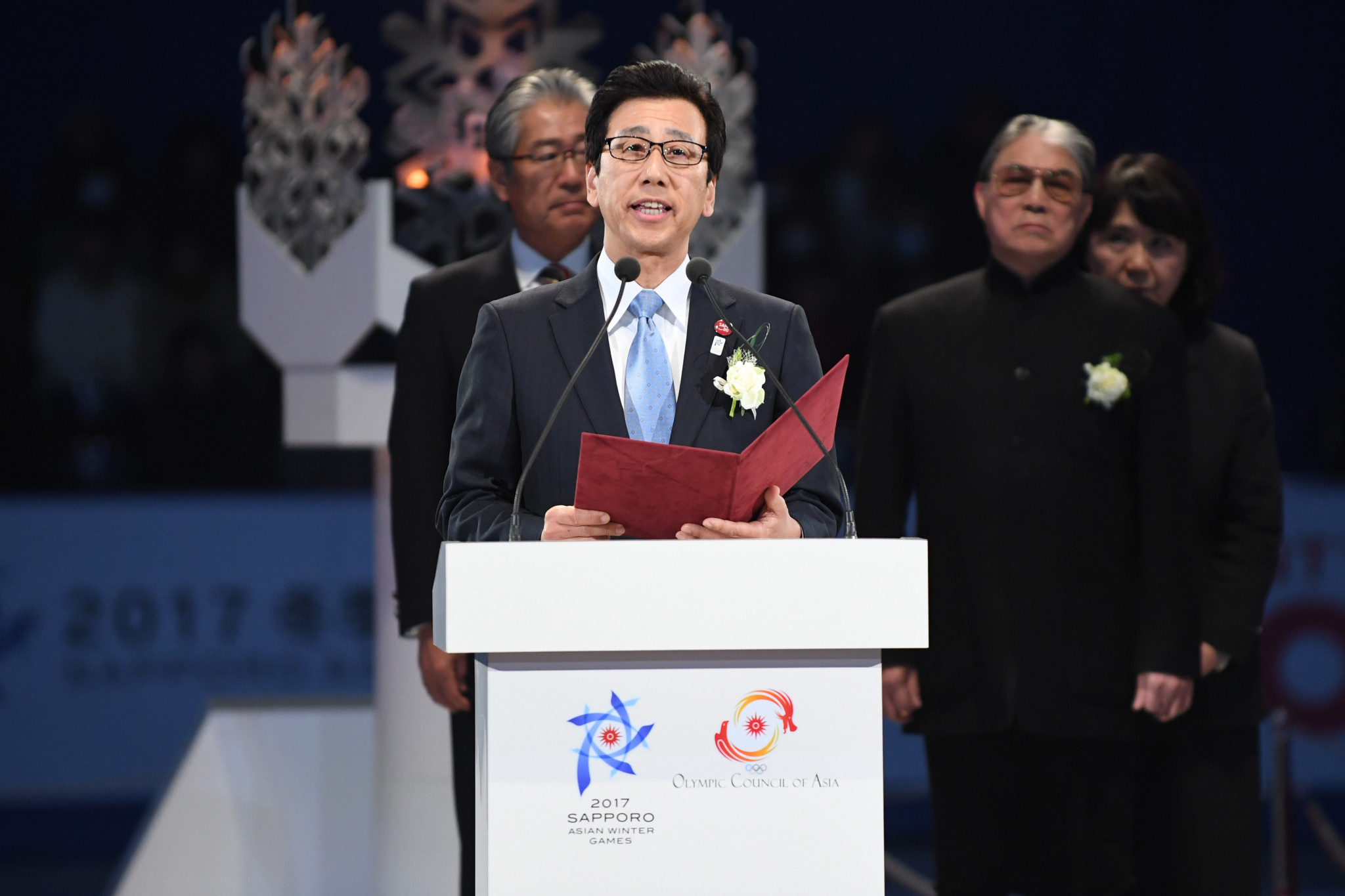 The Mayor of Sapporo Katsuhiro Akimoto has cancelled a planned visit to the International Olympic Committee (IOC) headquarters in Lausanne, where he was due to discuss the city’s bid to host the 2030 Winter Olympics with IOC President Thomas Bach.

Akimoto is still due to travel to Munich later this month to mark the 50th anniversary of the relationship between Sapporo and the German city, as reported by Jiji Press.

The cancellation of Akimoto’s visit comes against the backdrop of the unfolding Tokyo 2020 bribery scandal, which saw Haruyuki Takahashi, a prominent member of the Tokyo 2020 Executive Board, arrested on suspicion of receiving bribes.

The scandal has taken another twist with advertising firm Daiko Advertising Inc accused of paying Takahashi in return for favours for a client company during the sponsorship selection process.

Speaking to reporters Yamashita said of the cancellation of Akimoto’s visit: "We’ve decided to cancel the visit this time due to scheduling conflicts."

Protests have taken place in Tokyo and Sapporo in recent months against Sapporo’s planned bid for the 2030 Winter Olympics, and the cancellation of the Mayor’s visit to Lausanne appears to be another blow to any ambitions Sapporo had of mounting a bid.

In June, Sapporo City rejected a proposal to hold a referendum on the bid to gauge the level of support from residents.

A bid by Vancouver in Canada has been given City Council backing, while Catalonia in Spain and Salt Lake City in the United States have both expressed an interest in bidding for the 2030 Winter Olympics.