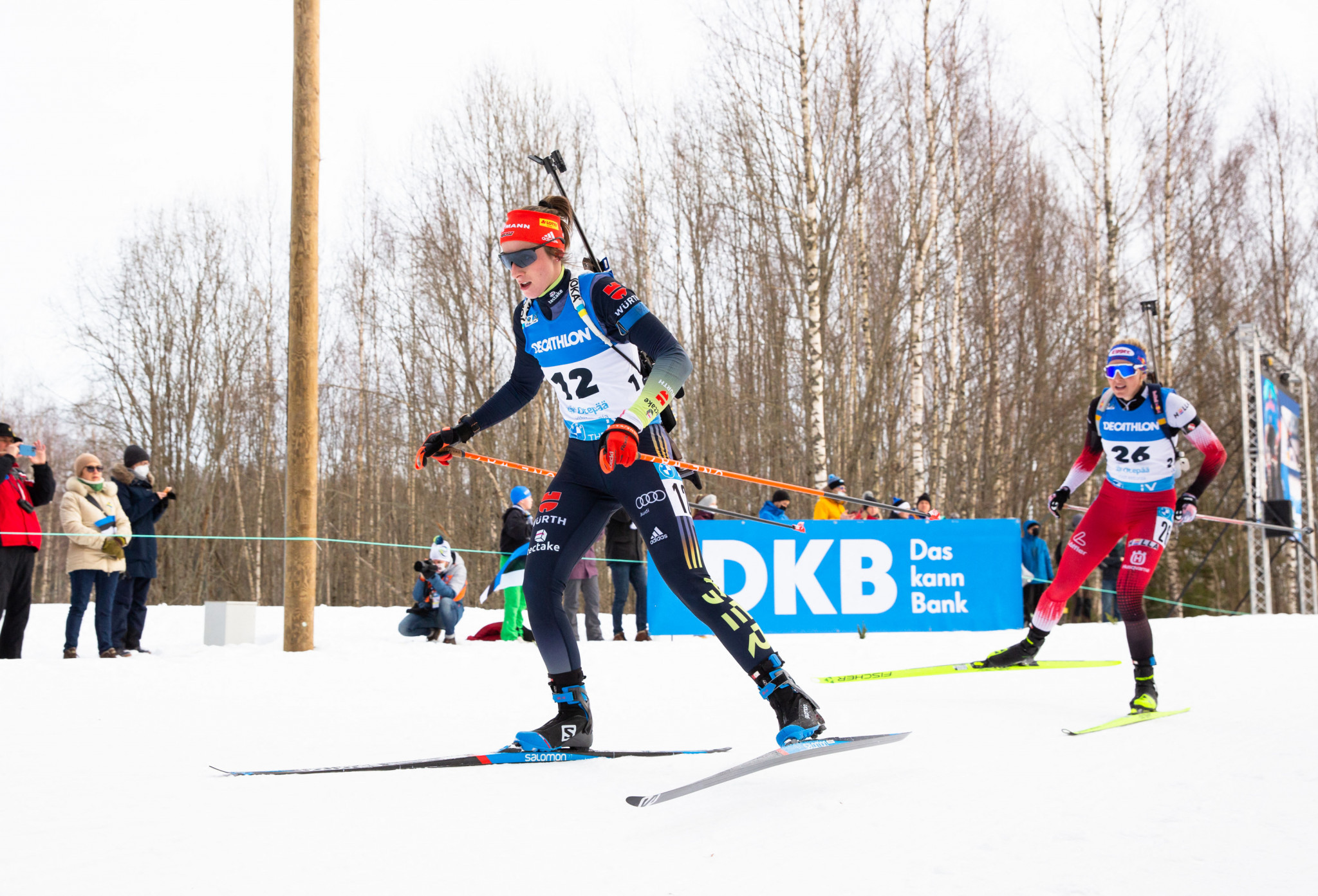 The Estonian town of Otepää has been announced as the host of the 2027 International Biathlon Union (IBU) World Championships.

The decision was taken on the first day of the IBU’s Ordinary Congress in Salzburg, Austria.

Otepää was up against Kontiolahti in Finland, with the Estonian town recommended by the IBU Executive Board as its preferred candidate.

The Congress today voted in favour of the Executive Board’s selection of Otepää, making it the first time the Championships are awarded to Estonia.

Kontiolahti has hosted the Championships before, on its own in 2015, and co-hosted in 1990 alongside Oslo in Norway and Minsk in Belarus.

The Congress also voted today to suspend the National Federations of Russia and Belarus, and to extend its ban on athletes and officials at IBU organised events until further notice.

The updated budget for 2022-2023 and the budget frames for the following three years were also confirmed at the Congress.

Proceedings are scheduled to continue tomorrow with the elections of the IBU Executive Board and Technical Committee.