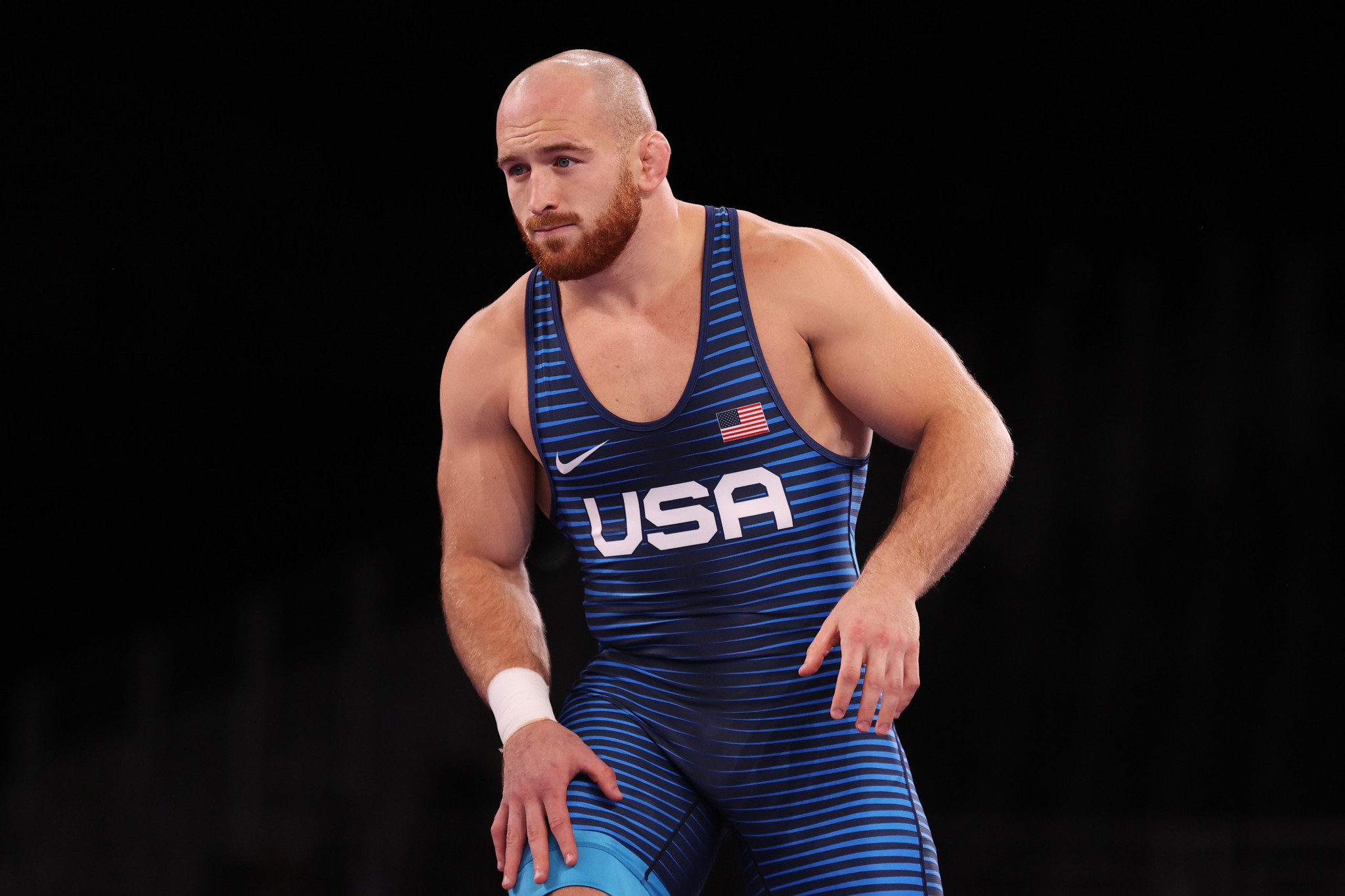 Kyle Frederick Snyder of the United States won his third world title in the men’s 97 kilograms category on the final day of the World Wrestling Championships in Belgrade.

Frederick Snyder took gold by comfortably beating Batyrbek Tsakulov of Slovakia by points 6-0 at the Stark Arena, adding victory to his crowns at Las Vegas in the United States in 2015 and Paris, France in 2017.

Bronze medals in the category were won by Givi Matcharashvili of Georgia and Magomedkhan Magomedovitch Magomedov of Azerbaijan.

The second men’s freestyle category of the day to be decided was the 61kg, with Rei Higuchi of Japan, a silver medallist at the Rio 2016 Olympics, defeating Reza Ahmadali Atrinagharchi of Iran 10-0 by superiority to take gold.

In the 65kg category, gold went to Rahman Mousa Amouzadkhalili of Iran, who beat John Michael Diakomihalis of the United States 13-8 on points.

Bronze medals were won by India’s Bajrang Bajrang and Iszmail Muszukajev of Hungary.