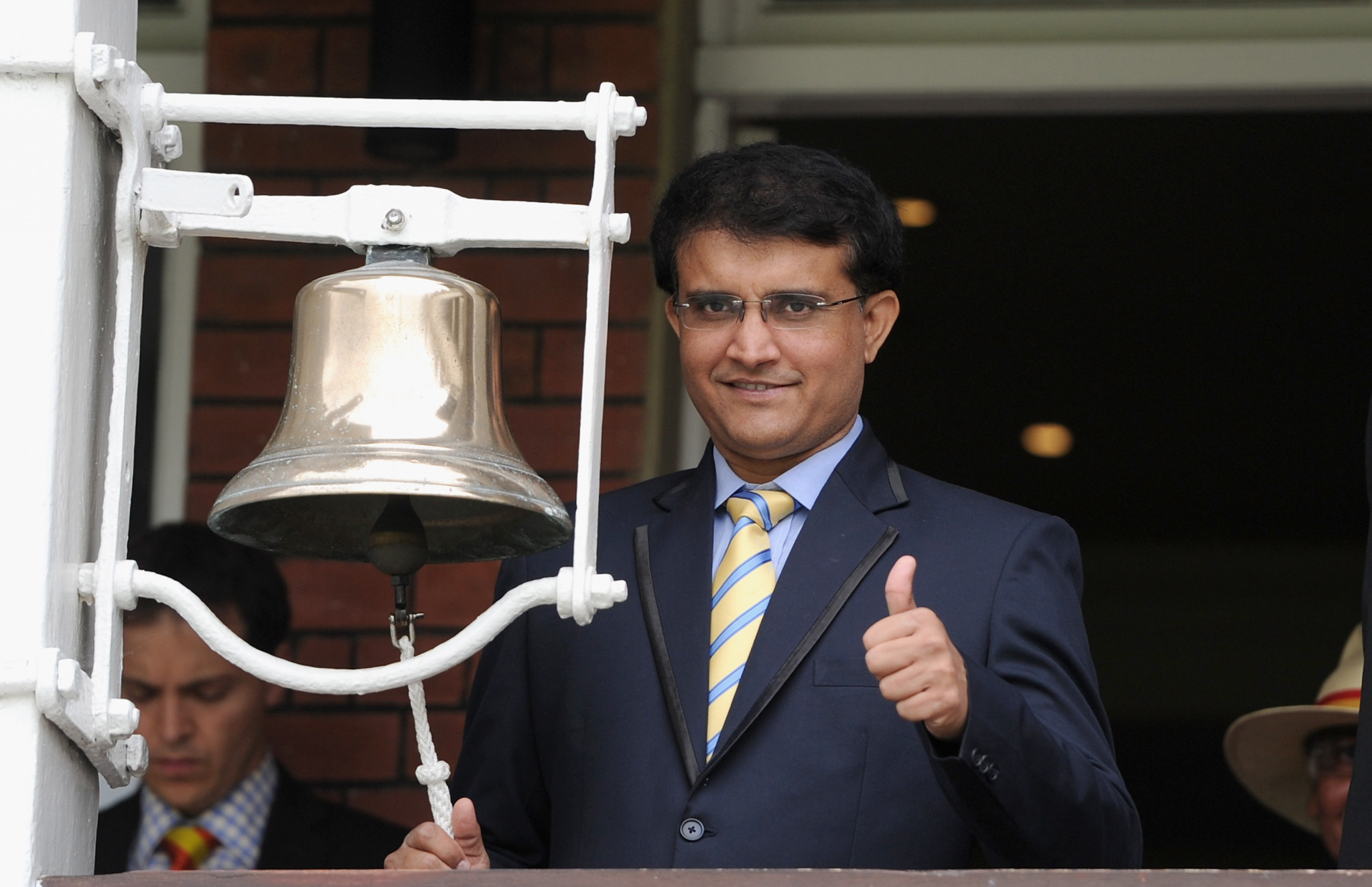 Hybrid pitches are to be permitted in men's and women's one day internationals (ODIs) and T20 matches provided both teams are in agreement following a change to regulations made by the latest meeting of the International Cricket Council (ICC) Cricket Committee.

Pitches comprising natural grass and artificial fibres were used during the Birmingham 2022 Commonwealth Games but were previously only permitted in women's T20 competition.

The change was part of a portfolio of modifications ratified by the ICC.

Chairman Sourav Ganguly, a former Indian Test captain who now leads the Board of Control for Cricket in India (BCCI), hailed the changes as "key recommendations" after leading the discussions for the first time.

"I was pleased with the productive contribution of the committee members which resulted in key recommendations being made," Ganguly said.

"I thank all members for their valuable input and suggestions."

A ban on using saliva to polish the ball had been introduced as a counter measure against the spread of COVID-19 two years ago.

"It is considered appropriate for the ban to be made permanent," an ICC statement said.

A regulation introduced in T20 to punish fielding teams for non-completion of overs is to be extended to use in ODIs.

This allows for the fielding team to be ordered to place an additional fielder inside the circle for the remaining overs of the innings.

The measure will be adopted in ODI matches after the completion of the ICC Men's Cricket World Cup Super League in 2023.

Other changes are made to specific playing regulations.

"When a batter is out caught, the new batter will come in at the end the striker was, regardless of whether the batters crossed prior to the catch being taken," a new regulation reads.

"An incoming batter will now be required to be ready to take strike within two minutes in Tests and One Day Internationals."

In T20, players are given 90 seconds to be ready to face the bowler and this remains unchanged.

The strikers' right to play the ball has also been modified.

"This is restricted so as to require some part of their bat or person to remain within the pitch.

"Should they venture beyond that, the umpire will call and signal Dead ball.

"Any ball which would force the batter to leave the pitch will also be called No ball."

"Any unfair and deliberate movement while the bowler is running in to bowl could now result in the umpire awarding five penalty runs to the batting side, in addition to a call of Dead ball."

The running out of a non-striker out of their ground after backing up has remained one of the most controversial aspects of the game ever since Indian bowler Vinoo Mankad ran out Australian Bill Brown who was backing up, coining the term "Mankading" in 1947.

It was felt that the inclusion of the clause in the section of the laws on 'unfair play' unfairly stigmatized the bowler when it was often the batting side which sought to claim an advantage.

The wording has now been moved to the section on 'run outs'.

The majority of new measures are set to come into effect on October 1.

The laws of cricket were first thought to have been recorded in 1744 and first modified by the Marylebone Cricket Club in 1788.

The current modifications update the regulations adopted in 2017 and were recommended by the MCC.