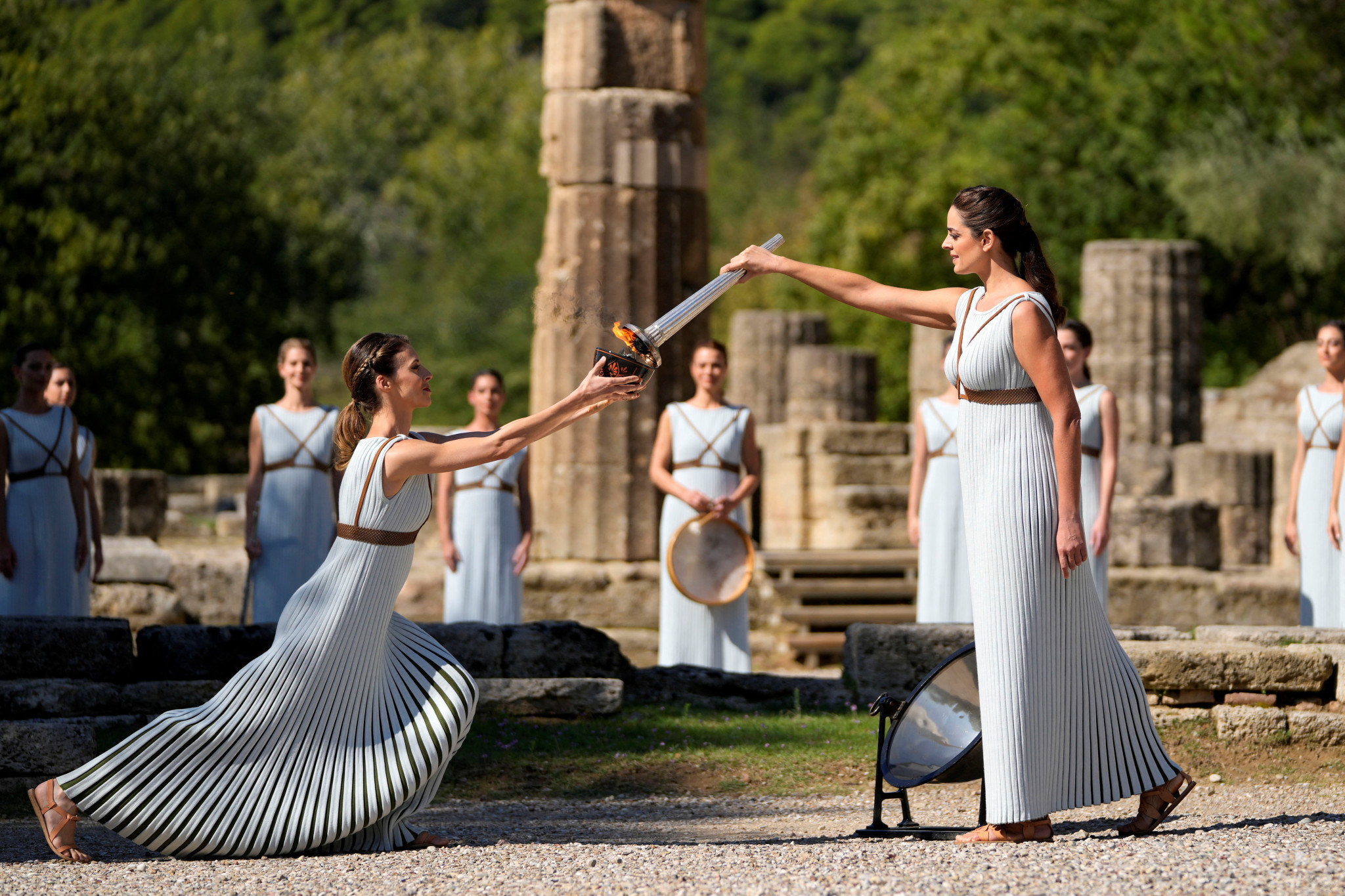 Paris 2024 President Tony Estanguet has signed an agreement with Côte-d’Or Regional Council President Francois Sauvadet which will take the Flame to the region in north-eastern France for a day in 2024.

"The Olympic spirit will shine on the Côte-d’Or" said Sauvadet.

"The Torch Relay is a multi-millennial symbol of peace and unity around sporting values.

"It will be an opportunity to thank and honour all the volunteers whose commitment is exemplary, but also our athletes, whether amateur or professional.

"It will encourage our young people to get involved in a sport and bring together the values of Olympism, self-transcendence, a taste for effort, work and team spirit."

The area has more than 3,000 sports clubs and officials say that 120,000 people, a quarter of the population take part in sport.

It has already signed up to be part of the Paris 2024 "Terrain de Jeux" programme which links areas across France with the Games.

A more detailed itinerary is set to be announced next year, which is expected to include the most picturesque areas and those which reflect the heritage of the region.

"This will be a popular and participatory project," Estanguet promised.

"We hope to establish the detailed route by the spring, but the Torchbearers will also need to be selected."

The caravan of vehicles which accompanies the Flame is expected to be smaller than in previous years.

"The convoy will be reduced to reflect the values of the Olympic Games in Paris and respect for the environment," Estanguet added.

It is expected that the Relay will travel across 60 departments in France.

French representatives visited Greece last week to learn about the rituals which surround the Flame lighting in Ancient Olympia and also the formal handover to the host city in Athens.

France previously hosted a Torch Relay for the Winter Olympics in 1968 and 1992 but the Olympic Flame also travelled on French soil during the Relays to Athens 2004, Turin 2006 and Beijing 2008.