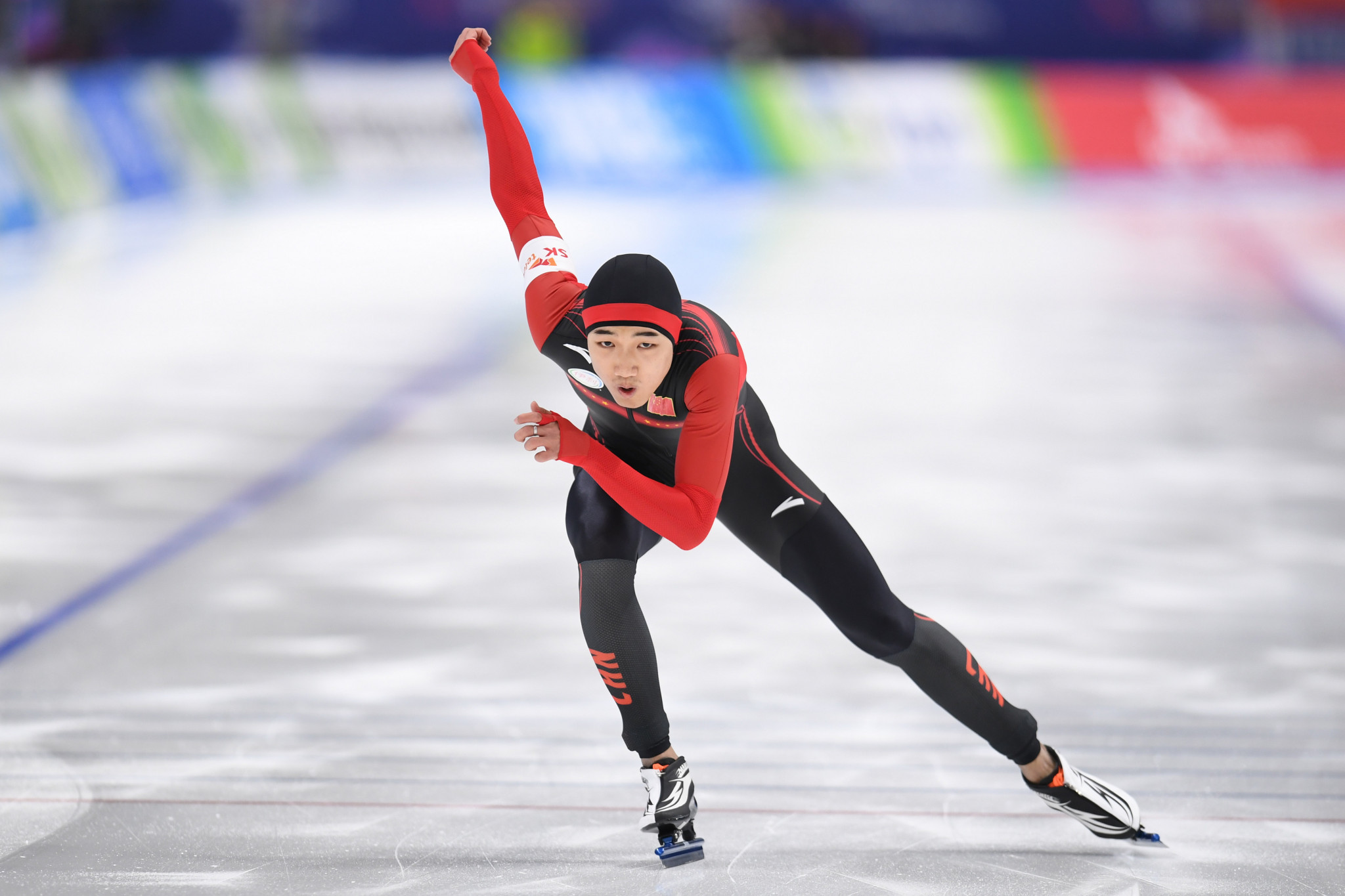 Olympic gold medallist Gao Tingyu is set to skip the International Skating Union (ISU) World Cup events and World Championships in the 2022-2023 season in the hope of recovering from injuries to focus on Milan Cortina 2026.

Short track speed skater Gao won the men's 500 metres event at Beijing 2022 but was excluded from the 34-member roster for the national training camp prior to the new season.

In August, the 24-year-old said that he was recovering from waist injuries and hoped to defend his title in Italy.

Head coach of the training camp, Li Yan, said that Gao is resting for the year to "regain his top form".

Li is also focusing on developing several younger talents as China aims to become one of the sport's best nations.

"During our preparations for the next Winter Games in Milan and Cortina d'Ampezzo, we are aiming to consolidate our advantages in the disciplines we are traditionally strong in, while also eyeing breakthroughs in our weaker disciplines," said Li, as reported by Chinese state-run news agency Xinhua.

"Another priority is to build a better talent-nurturing system.

"We hope the veterans and experienced athletes can help accelerate the youngsters' development.

"This season, we also hope to earn more spots to compete at the World Cup and other international competitions."

Gao's success in Beijing made him the first Chinese man to top the podium in an Olympic speed skating event.

He also set a new Olympic record with a time of 34.32sec.

Stavanger in Norway is set to stage the first event of the ISU World Cup season from November 11 to 13.

TOP STORY: IBA claims it continues to be punished for culture of corruption created by individuals from IOC "upper echelon"