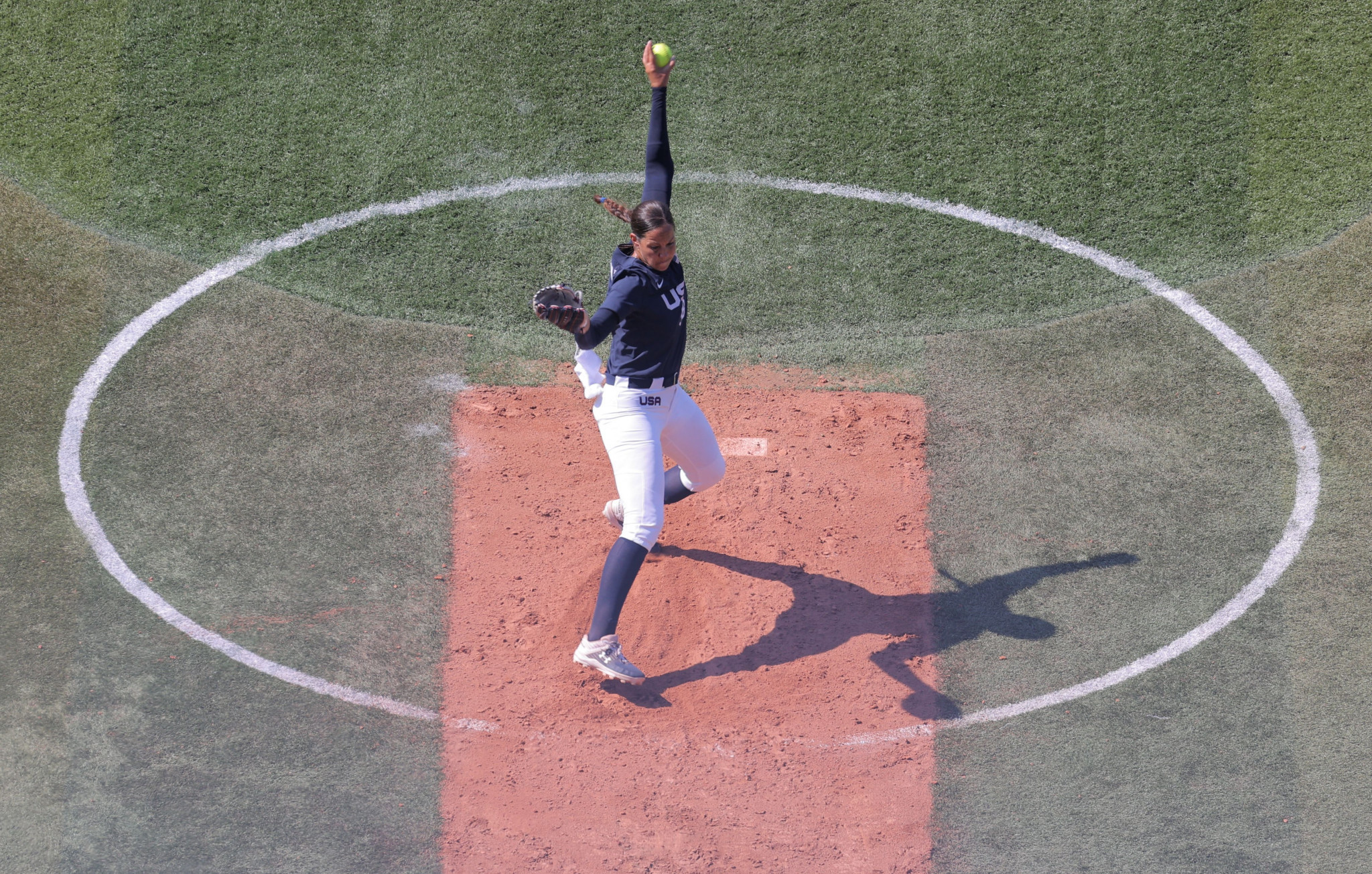 Three-time Olympic medallist Cat Osterman headlines a group of 11 players, coaches, umpires and sponsors due to be inducted into the National Softball Hall of Fame in the Untied States next month.

Two world titles and three Pan American Games gold medals are also on Osterman's résumé, as well being the only three-time winner of the USA Softball Collegiate Player of the Year award thanks to her performances in University of Texas colours.

Osterman retired for a second time following Tokyo 2020, where's women's softball returned to the Olympic programme after a 13-year absence.

Debbie Doom, another former women's national team player and three-time collegiate champion with the University of California, Los Angeles (UCLA), is also headed to the Hall of Fame.

A dominant pitcher, Doom helped the US win a world title in 1990.

Slow-pitch players Brett Helmer, Christan Dowling and Rusty Bumgardner are also set for the honour at the Shreveport Convention Center on November 12.

Steve Shortland, a renowned coach who led the Air Force men's team for more than a decade and was also the first-ever head coach of the men's slow-pitch national team, is also to be inducted.

Umpire Mike De Leo is to be added to the Hall of Fame for meritorious service, so too fellow umpire Jeff Hansen - who officiated at the Atlanta 1996 Olympics and Havana 1991 Pan American Games.

Al Savala, a sponsor credited with helping the men's fast-pitch game to grow in the US, completes the 11 inductees.