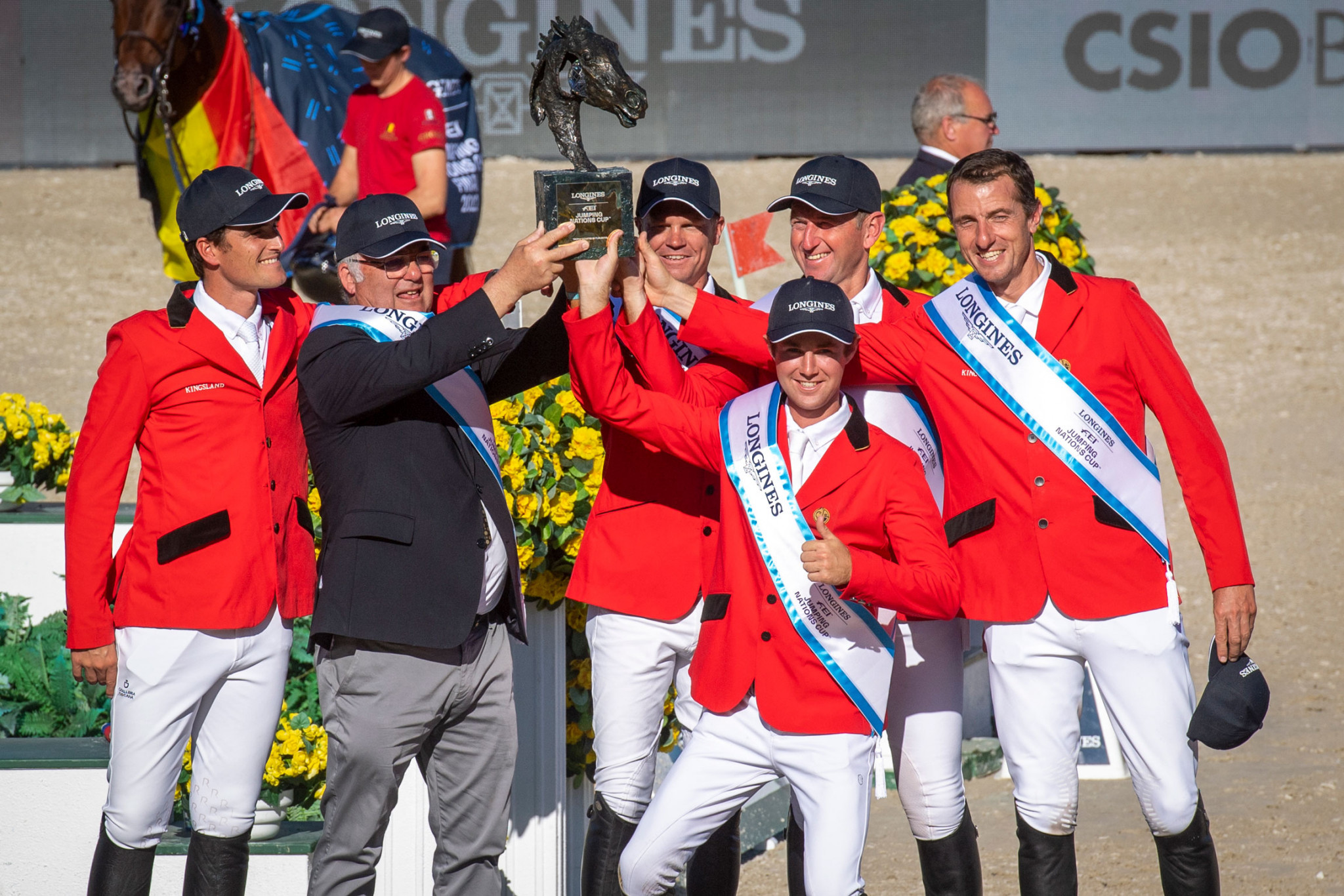 Belgium qualified for the Paris 2024 Olympics after being crowned champions of the International Equestrian Federation (FEI) Jumping Nations Cup at the Real Club de Polo de Barcelona in Spain.

The Belgian team were flawless during the final round, not picking up a single penalty point.

This was also Guery's second clear round of the competition.

"I was very happy when I crossed the finish line and knew I was clear," Thomas said.

"This is my first Nations Cup, and I'm really privileged to be a part of it."

Belgium needed to produce such a high-level display as France and Switzerland were breathing down their necks.

France placed second, finishing on four points, as Switzerland trailed in third with the same total.

Britain, Spain, and Germany all finished on 16 points each and Ireland, who were second prior to the final day, totalled 20 points.

Belgium gain a team quota place at Pars 2024 via this victory.

France already have one as hosts, while Ireland, Britain, Germany, The Netherlands and Tokyo 2020 champions Sweden qualified via the FEI World Championships.