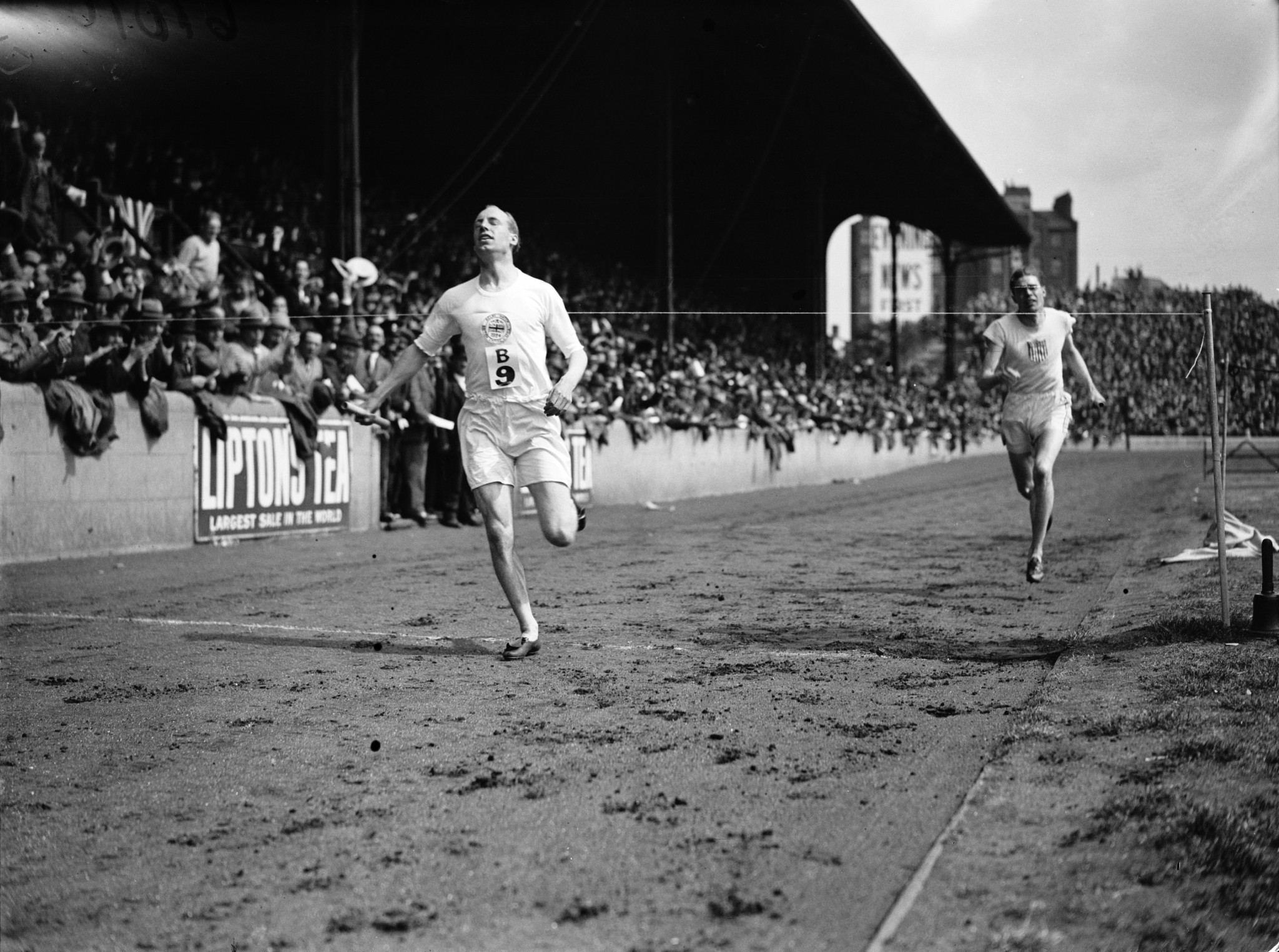 The 100th anniversary of Eric Liddell's Olympic 400 metres gold medal in Paris is to be commemorated by a special celebration in 2024 led by British Olympic Association President the Princess Royal, who has been named as patron for an event to be known as "The Eric Liddell 100".

The celebrations are being arranged in conjunction with The Eric Liddell Community, an Edinburgh-based charity established in 1980.

"Liddell was a compassionate, multifaceted man who embraced life and encouraged empowered and enabled others to get most out of their lives," the charity's chief executive John MacMillan said as the anniversary events were announced.

"I have a duty to ensure that his life, sporting achievements and community service are remembered and valued."

The Scottish Rugby Union and Scottish Athletics are also supporting the venture.

"We have also had many other supporters already joining us from the business, education and cultural sectors in Scotland, the rest of the UK and internationally," MacMillan added.

"I feel honoured by the calibre of the people and organisations which have joined or pledged allegiance to the project."

Liddell's exploits in the race caught the imagination of film producer David Puttnam who has also become a patron of the celebrations.

Puttnam told the story in the 1982 Oscar-winning film Chariots of Fire when the part of the athlete was played by actor Ian Charleson.

Liddell famously refused to compete on a Sunday, although the film depicted some of the details of the episode differently for dramatic effect.

Towards the end of the film, a scene shows Charleson as Liddell chaired off the field by his team-mates.

Back home in Edinburgh students did the same.

The University of Edinburgh has given its backing to the plans to celebrate the 100th anniversary of the race.

"Liddell was an early example of a university scholar who was equally dedicated to his degree studies in pure science, and the pursuit of sporting excellence in both athletics and rugby," principal and vice-chancellor Peter Mathieson said.

"His legacy at the university continues today, with a gym dedicated to his memory, sports scholarships in his name and as the first inductee into our much-heralded sports Hall of Fame, we are delighted to support The Eric Liddell 100 to ensure the remarkable story of his life is available for future generations."

Liddell was the son of Scottish missionaries and born in China but returned to Scotland to study.

He won seven caps for Scotland's rugby union team as a wing three-quarter from 1922 for 1923 and was only once on the losing side.

He scored tries against Ireland, France and Wales.

Earlier this year, Liddell was inducted as a member of the Scottish Rugby Hall of Fame to mark the anniversary of his first international match for Scotland.

After competing in the 1924 Olympics, Liddell returned to China where he continued to work as a missionary until his death in a Japanese internment camp for civilians in 1945.

His story has also inspired many writers.

Television reporter Sally Magnusson who wrote The Flying Scotsman, a biography of Liddell in the early 1980s, has joined a steering group for the event.

"He is a man who deserves to be known again," Magnusson said.

Before the Beijing 2008 Olympics, each member of the British Olympic team was presented with a copy of Running the Race, a biography written by Scottish athletics historian John Keddie.

The name of the author was used in the film for one of the officials in the athletics competition.

Kieron Achara, a Scot who played for Britain in basketball at the 2012 Olympics, has also joined the group organising the event.

"The story of Eric Liddell’s life and achievements is as relevant and inspiring today as it was 100 years ago," Achara said.

"I am pleased to support the programme to celebrate this Scottish sporting icon."