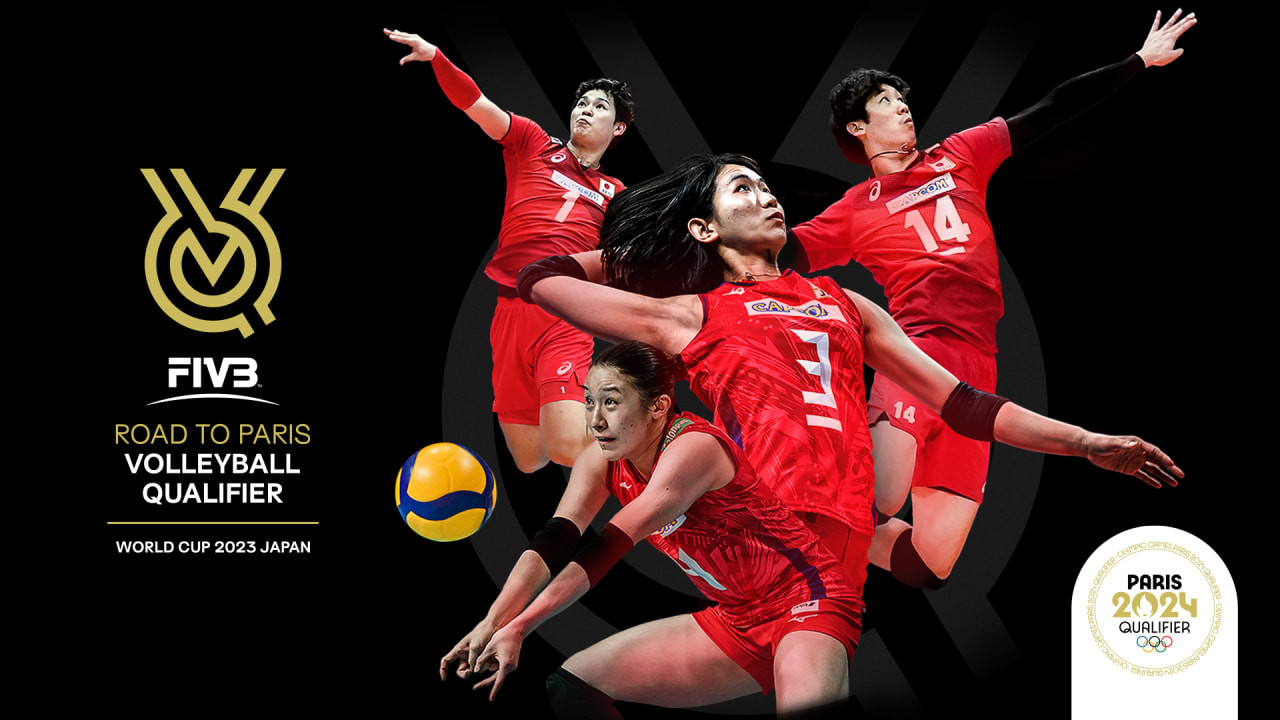 The International Volleyball Federation (FIVB) has predicted that the 2023 World Cup event in Japan, designated as the first official qualifier for the Paris 2024 Olympics, will be "an incredible celebration for our sport".

The qualification path to Paris 2024 will be open to 11 nations in both men's and women's tournaments to join hosts France at the Olympics.

"We are delighted to welcome Japan as the first host of an Olympic Qualification tournament on the road to the Olympic Games Paris 2024," FIVB President Dr Ary da Silva Graça Filho said.

"Japan has a long and successful history of hosting major international volleyball events and is well known for the high level of both its men's and women's national teams and of course for its passionate fanbase," he added.

"Japan has for so long enjoyed such a wonderful association with our sport, so for Japan to host one of the Olympic qualification events is an honour," Volleyball World chief executive Finn Taylor said.

"The fact the event will double up as their traditional World Cup will make the tournament extra special, and we are looking forward to experiencing a wonderful event that promises to be memorable for both teams and players alike."

The make up of the pools for the tournament will be revealed on December 19.

The centres to host the event will also be revealed in a later announcement.

"Both men's and women's Japanese national teams did very well this season and I feel that they have ability to compete equally with the top teams of the world," Japan Volleyball President Shunichi Kawai declared.

"I am very sure that they will win the tickets to Paris 2024 in front of a huge Japanese crowd.

"I would like to thank the FIVB for the support and everyone involved, including passionate Japanese fans, for making this happen.

"We will keep working hard for the further success of this tournament."

Tokyo was the venue when volleyball was first included  on the Olympic programme in 1964.