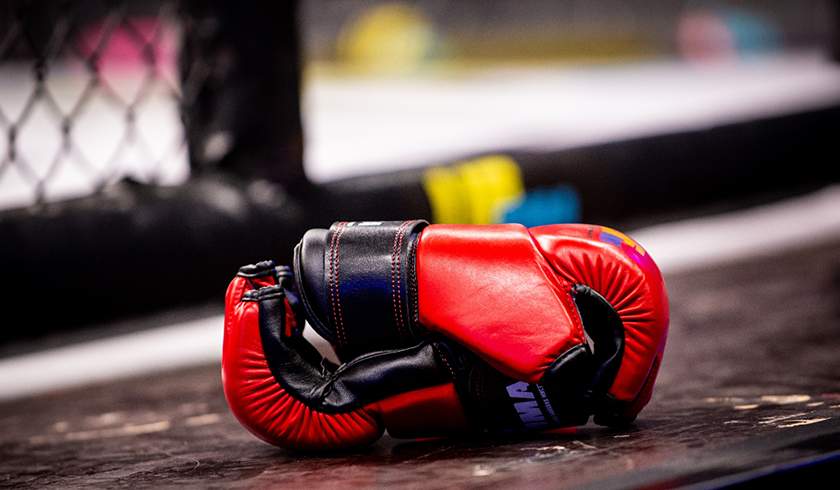 The Global Association of Mixed Martial Arts (GAMMA) has issued a statement clarifying that it recognises Zaya Zaya as the continental President for Oceania.

Zaya serves on the GAMMA vice-president Board and is also President of the Australian Mixed Martial Arts Sports Association.

GAMMA's statement underlined that it recognised Zaya as the leader of the organisation's activities in Oceania, with the governing body saying that any information to the contrary was not true.

The GAMMA announcement comes shortly after it was decided Pacific nations can compete in this year's Asian Championships.

The event in Thailand has instead been re-named the Asian-Pacific Championships.

GAMMA said that its members in Oceania had requested access to the competition.

GAMMA is yet to stage Oceania Championships.

The GAMMA Asian-Pacific Championships are due to be held between November 9 and 13 in Pattaya.