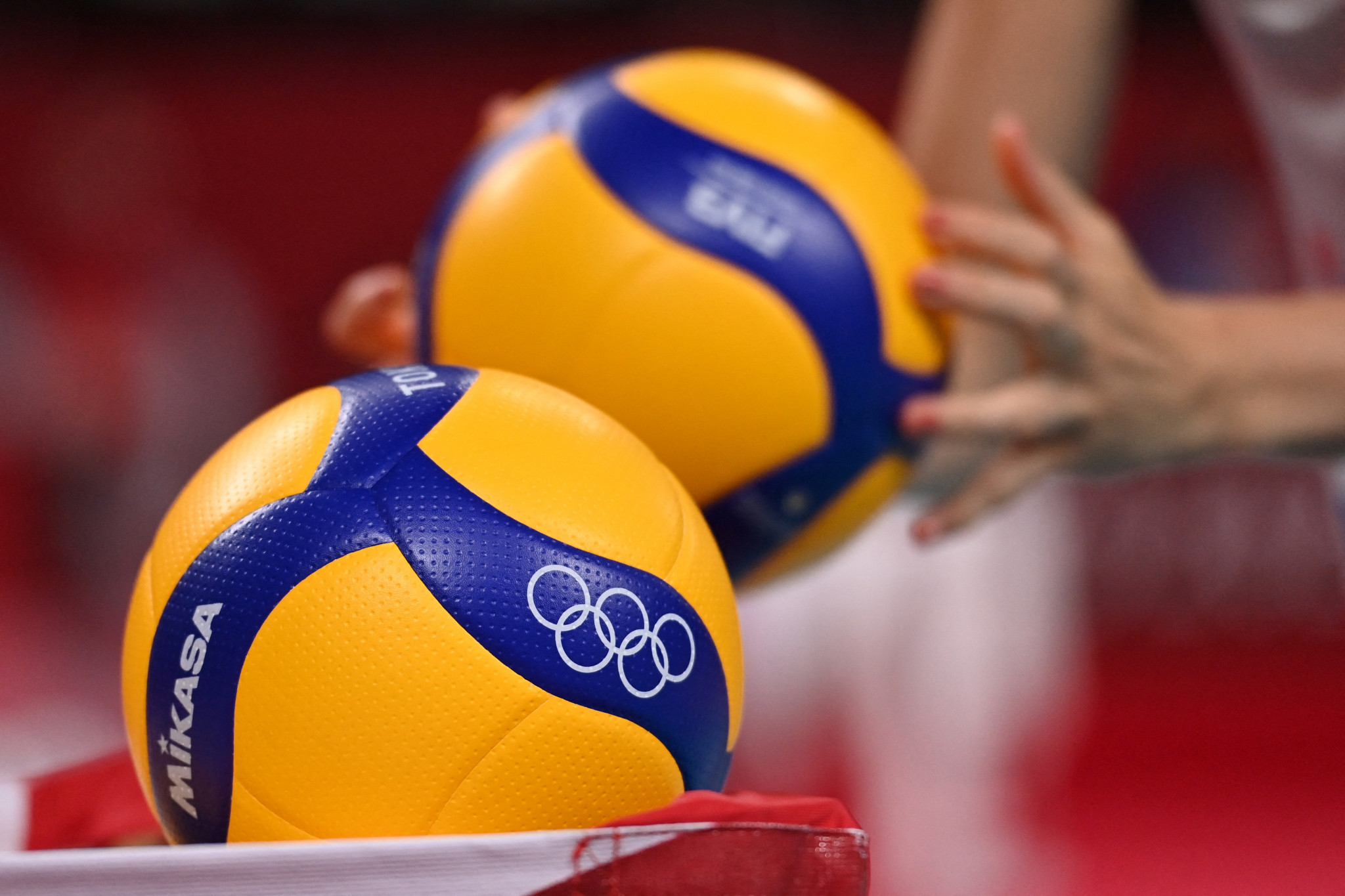 Tomasz Wójtowicz, regarded as one of the greatest-ever volleyball players, has died at the age of 69 after a long-suffering battle with pancreatic cancer.

The player, who later moved into commentary, became a world champion with Poland in 1974 before winning the gold medal at the Montreal 1976 Olympic Games two years later.

Wójtowicz claimed four silver medals at the European Championships during his career too.

At club level, he helped Italian side Santal Parma win the European Volleyball Clubs' Cup in 1985, with the team finishing runners-up a year later.

In 2002, he became the first Polish player to be inducted into the Volleyball Hall of Fame.

He was diagnosed with pancreatic cancer in December 2019.

"I went to the hospital for tests and it turned out that something was pressing on the bile ducts," said Wójtowicz to Przegląd Sportowy last year.

"During the CT scan, it turned out that I had a pancreatic tumour.

"Everything happened just before Christmas, we were going on Christmas Eve to see my wife's mother.

"Instead of celebrating, I went to Warsaw to the hospital.

"It was a bolt from the blue because there were no signs.

"When someone feels good, is awake, and suddenly gets a message like this, it's not happy."

He was undergoing chemotherapy from March 2020 up until recently, where it appeared to stop working.