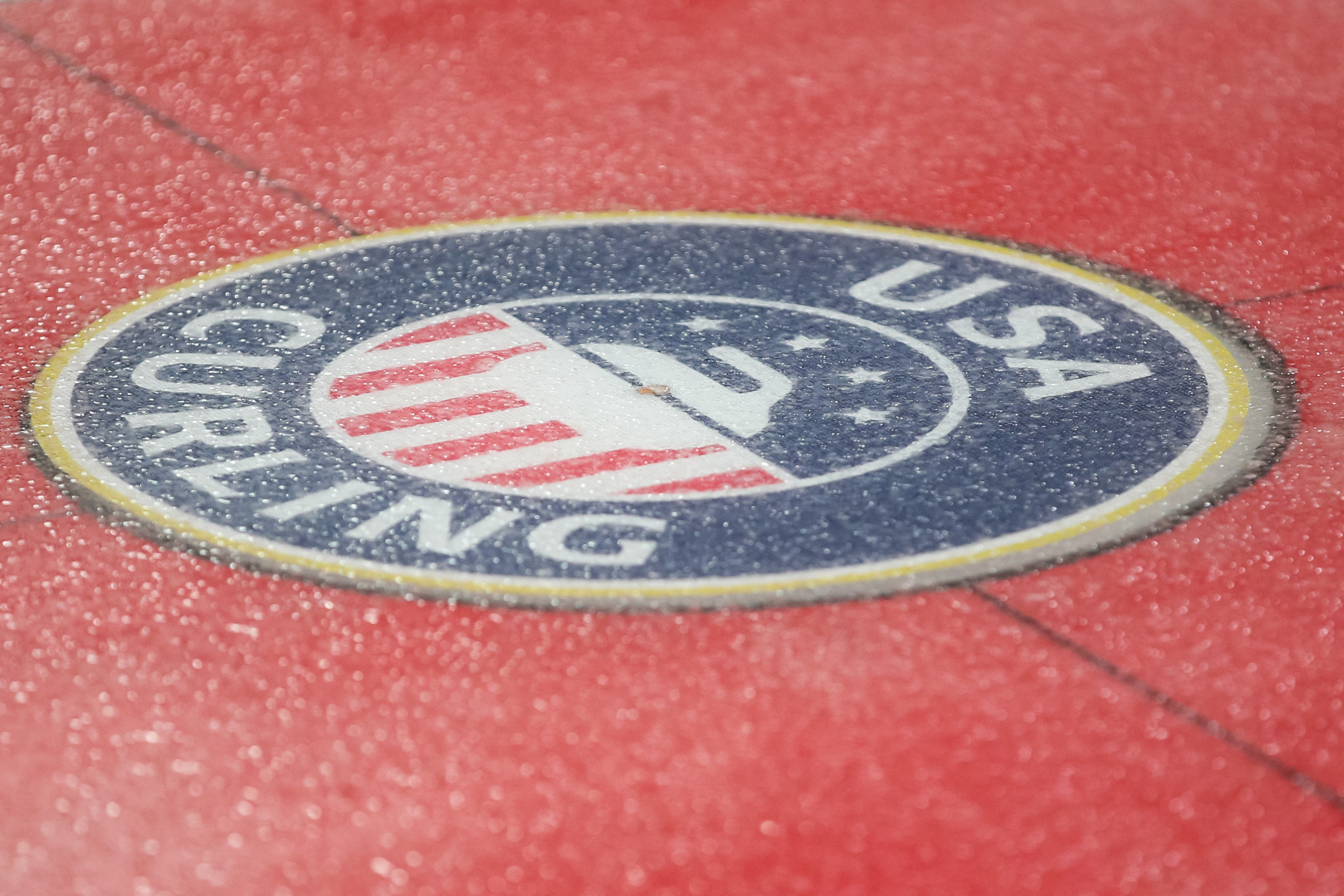 USA Curling chief executive Jeff Plush has resigned from his post, after the publication of a damning report into systemic "verbal and emotional abuse and sexual misconduct" at the National Women's Soccer League (NWSL) while he was commissioner.

The findings of an inquiry conducted by former United States deputy attorney general Sally Yates were published earlier this month, and accused Plush, who was NWSL commissioner between 2014 and 2017, of failing to assist the investigation and failing to prevent Portland Thorns coach Paul Riley from coaching in the league, despite being aware of abuse allegations against Riley.

Allegations of sexual coercion against Riley emerged publicly in October last year, which led to him being sacked as head coach of NWSL team North Carolina Courage and suspended by US Soccer.

He denies the allegations.

USA Curling had initially defended Plush, insisting that he had "acted in accordance with prioritising the safety of athletes", but its Task Force for Diversity, Equity and Inclusion demanded his removal from office.

"USA Curling recognizes that we are a membership organization with equal accountability to all our constituents, including recreational curlers, curling club leaders, coaches, fans of the game, athletes with competitive aspirations, and national team members," a statement read.

"As the national governing body for the sport, we also work closely with and are grateful for the support of the USOPC [US Olympic and Paralympic Committee], our sponsors and partners, and the World Curling Federation.

"Our steadfast commitment to the curling community has not changed.

"But in recent months, our relationship with this community has been damaged.

"We have not communicated effectively, and some believe we have not listened.

"There has been anger, frustration, and confusion.

"We care about you.

"Our priority is to rebuild trust.

"To start that process, today we lead with action."

Dean Gemmell has been appointed as USA Curling's interim chief executive, having previously served as director of development.

Athletes' Advisory Council chair Alexandra Agre has also been tasked with leading a committee set to review USA Curling's handling of safeguarding complaints, examine existing policies and make recommendations, while the Board is to conduct a full review of bylaws and governance policies.

In its statement, USA Curling said the Board is "committed to doing better".

Gemmell vowed to work with staff, sponsors and partners within curling in the US.

"I believe the national organisation has been and will be critical for the continued growth of the sport in the United States," Gemmell said.

"I'm convinced curling can be a force for good, and when the people in this sport work together we can make great things happen.

"To fully address issues, I plan to host a Town Hall in the next week."

Plush had served as USA Curling chief executive since February 2020.