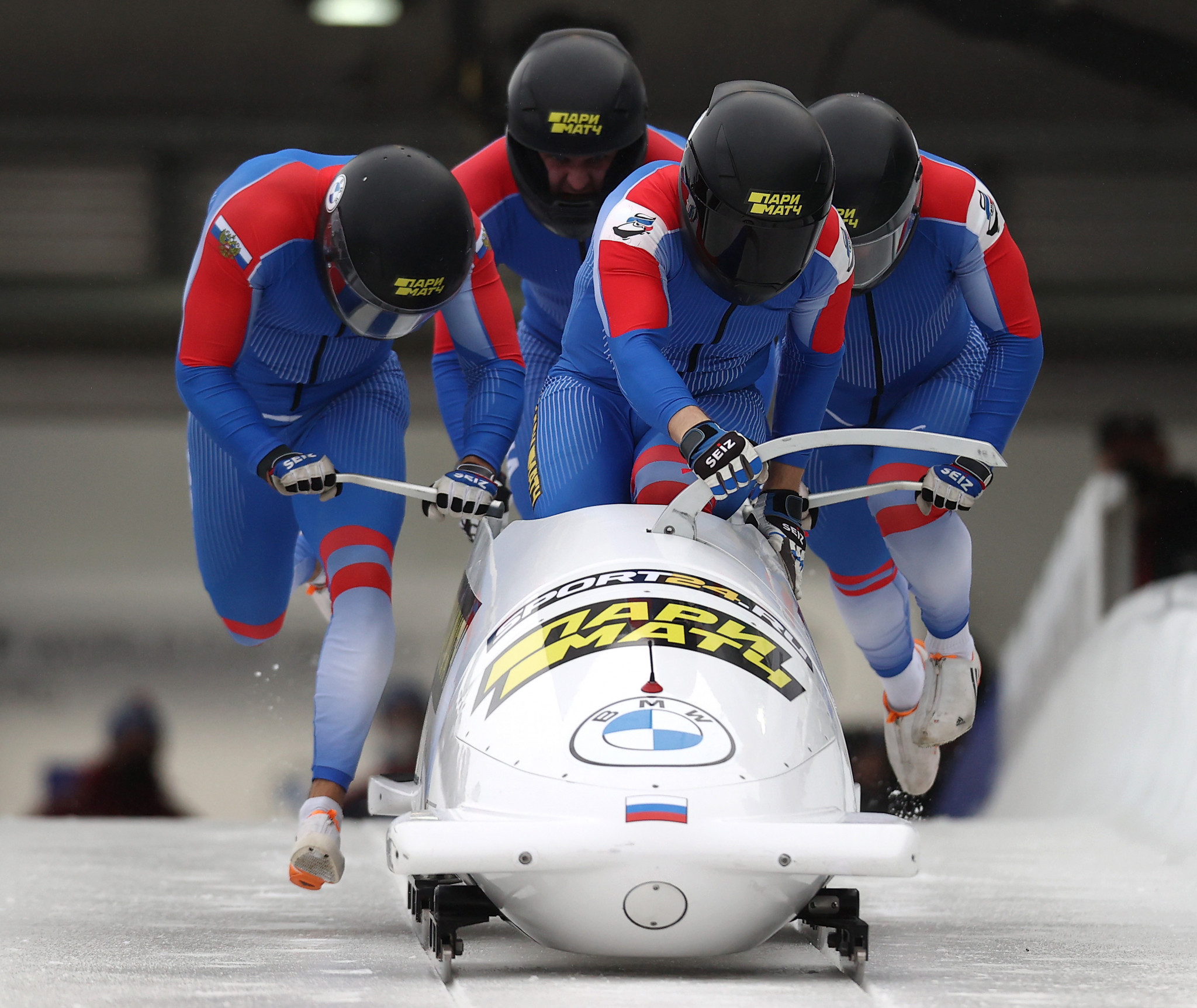 The World Curling Federation (WCF), International Ski and Snowboard Federation (FIS), and International Bobsleigh and Skeleton Federation (IBSF) have received full membership fees from their respective Russian National Federations despite the country's athletes being banned by the trio.

The IBSF claims that, although Russians cannot compete in its events, it has not suspended the Russian Bobsleigh Federation (RBF) so insists it is entitled to receive the payment.

"IBSF has not suspended the membership of the Russian Bobsleigh Federation, and therefore the full membership fee of €400 (£344/$395), which was paid, is valid for it," said IBSF executive director Raik Bauerfeind, as reported by Russian state news agency TASS.

The RBF expects to pay its dues for the next season as well, with the payment to be made in mid-2023 during the next IBSF Congress.

The FIS has the same reasoning but its membership fee is much higher as it partially corresponds to voting power within the organisation.

"The membership fee from Russia has been paid," read an FIS statement, as reported by TASS.

"Russia has three votes in the FIS, so the fee is approximately €2,000.

The WCF followed suit in its demands, this time to the Russian Curling Federation.

All three governing bodies followed the International Olympic Committee's recommendations to ban Russian and Belarusian athletes and officials following the invasion of Ukraine.

insidethegames has contacted the WCF, FIS, and IBSF for comment.