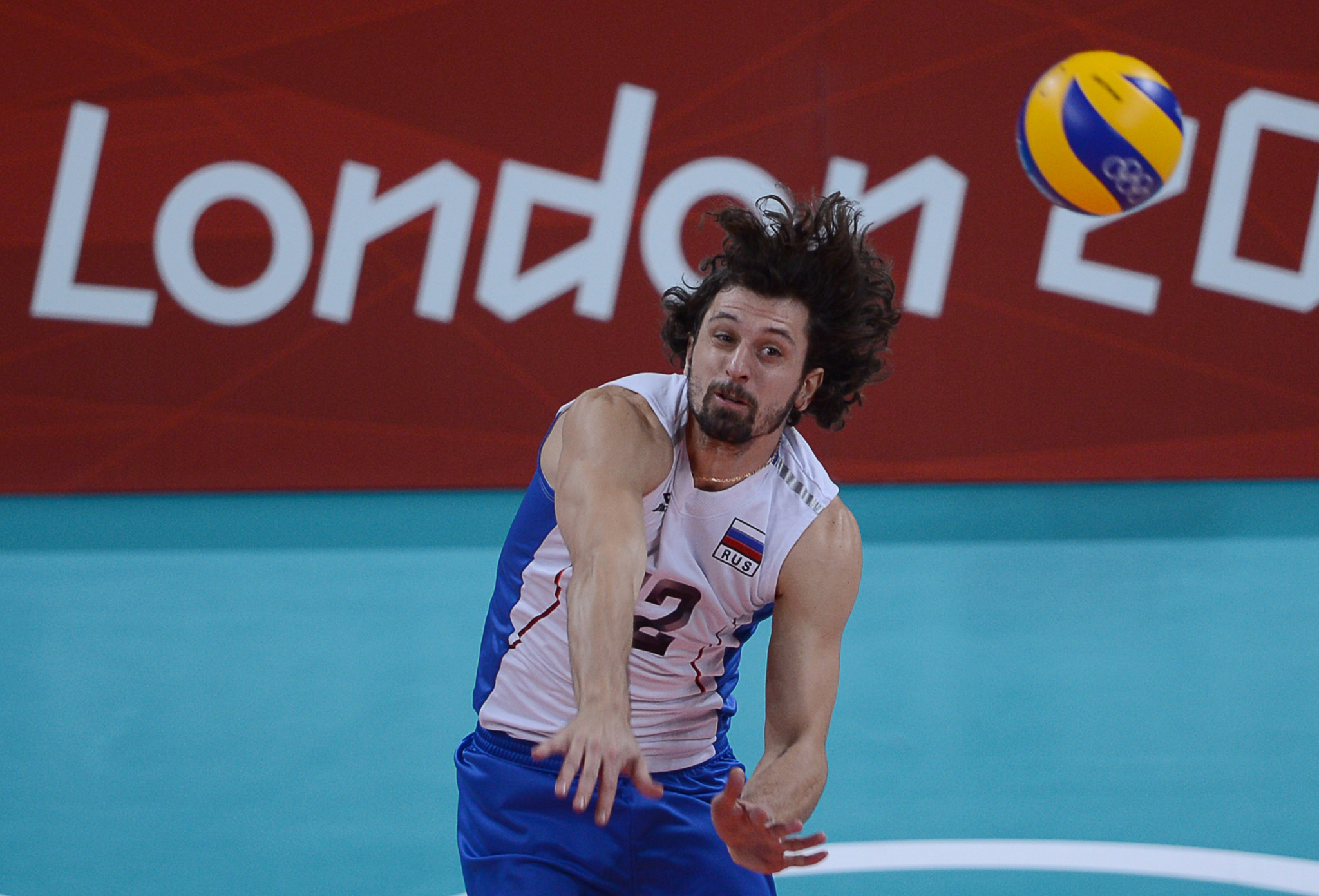 2012 Olympic gold medallist Aleksandr Butko is to serve a one-year suspension after a sample he gave in 2014 tested positive.

"We have signed a settlement agreement between the player and the International Volleyball Federation (FIVB), which has been approved by the World Anti-Doping Agency," Russian volleyball player representative and agent Dimitri Rezvanov told Russian news agency Ria Novosti.

"An agreement that the athlete has pleaded guilty and accordingly, a period of disqualification is set until April 1 2023," Rezvanov added.

Butko will be allowed to resume training with the squad two months before the suspension ends.

"According to this deal, Butko confessed to violating the laws, but he was not to blame for it, that is why he was handed a moderate penalty," the RVF statement continued.

There were claims that he had been prescribed medicine which contained the substance.

Butko and his compatriot Pavel Moroz are both thought to have taken a substance similar to meldonium, with both reporting positive tests.

Butko, who was part of the victorious 2011 World Cup squad, also played in the side which won the 2017 European Championships.

"We counted on him from the start, this doping story got in the way," he said.

"While I have not met him, we spoke to him and, therefore, there is no decision on his return after the disqualification."

"However, their cases are identical and that is why Moroz is likely to be suspended for one year based on the similar charges.

"There is also an amicable agreement in force regarding this situation."