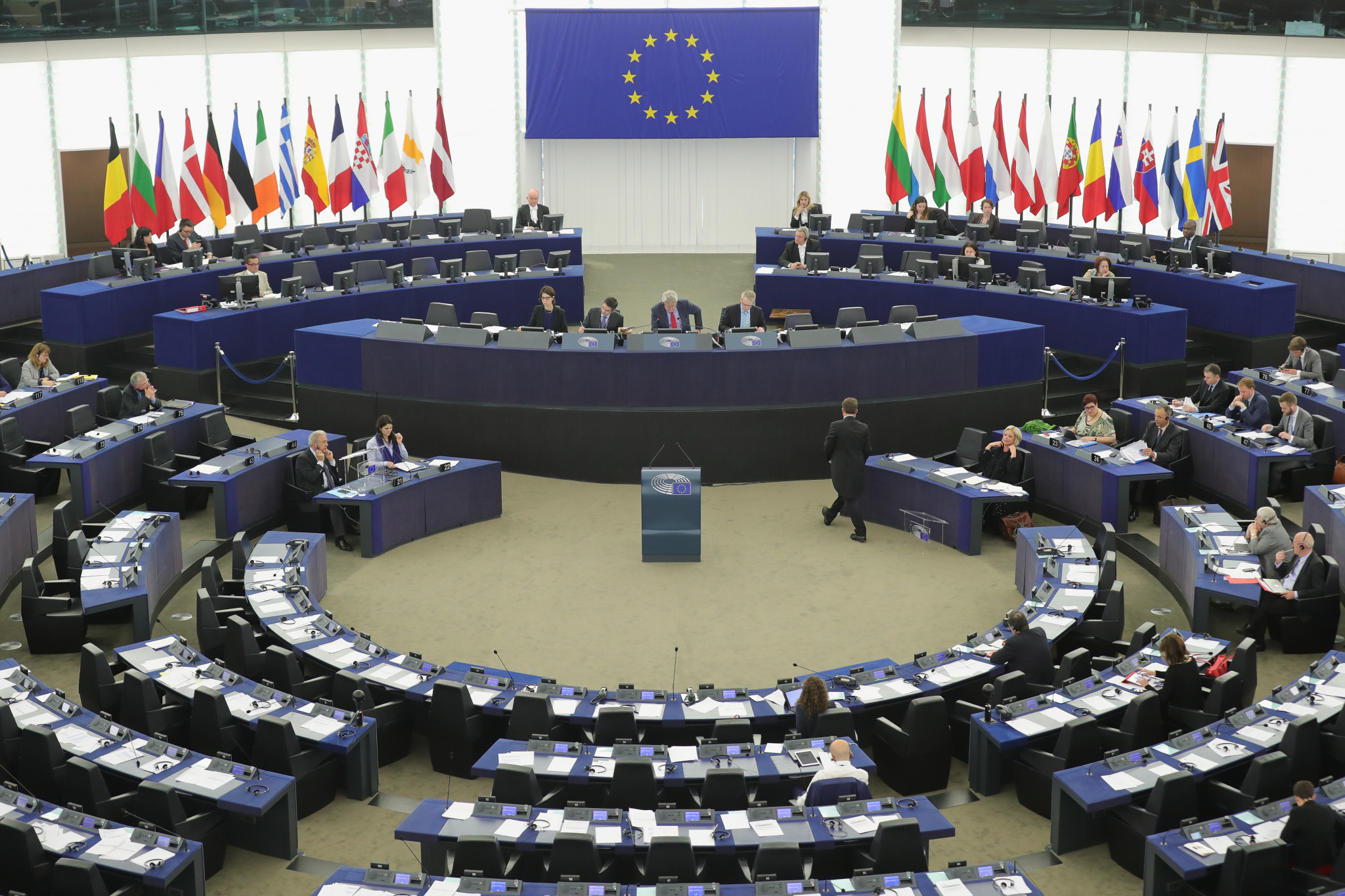 The European Parliament has joined calls for FIFA and the Qatar 2022 organisers to provide compensation for migrant workers who suffered abuses while constructing the stadiums and infrastructure for the ongoing FIFA World Cup.

It adds to pressure from human rights organisations - such as Amnesty International and Human Rights Watch - workers' families, football associations and political leaders.

In a debate prior to the vote, politicians in the Parliament were critical of Qatari human rights record, labour rights - such as the recently-banned kefala system - and restriction on freedom of expression.

"MEPs highlight that the Gulf state won the FIFA World Cup bidding process amidst credible allegations of bribery and corruption," the Parliament said in a statement.

"They deplore the deaths of thousands of migrant workers primarily in the construction sector who helped the country prepare for the tournament, as well as all those injured.

"Acknowledging the important contribution of migrant workers to Qatar’s economy and the 2022 FIFA World Cup, Parliament urges the Qatari authorities to conduct full investigations into the deaths of migrant workers in the country and to compensate to families in cases where workers died as a result of their working conditions.

"It also supports Qatar’s recent efforts to improve the conditions and rights of workers, which the international community has raised, but calls for the full implementation of the adopted reforms.

"MEPs deplore the abuse perpetrated by the country’s authorities on the LGBTQ+ community.

"This includes the use of domestic laws that allow for LGBTQ+ persons to be provisionally detained without charge or trial for up to six months.

"The resolution also urges Qatar to strengthen gender equality measures, including abolishing the remnants of the women's guardianship, while stepping up efforts to increase the representation of women in the formal labour market."

These include respiratory deaths related to poor working conditions in heatwaves.

Qatar has reimbursed $320 million (£264 million/€307 million) in unpaid wages to migrants through the "Workers' Support and Insurance Fund".

Members of the European Parliament (MEPs) have said this should be extended to Qatari workers and their families, as well as the death of workers and victims of other human rights violations.

It is also asking for FIFA to contribute to a programme to support the families of workers, as a form of compensation.

The 2022 FIFA World Cup was awarded in 2010, with allegations surfacing since of corruption and bribery from within FIFA's Executive Committee.