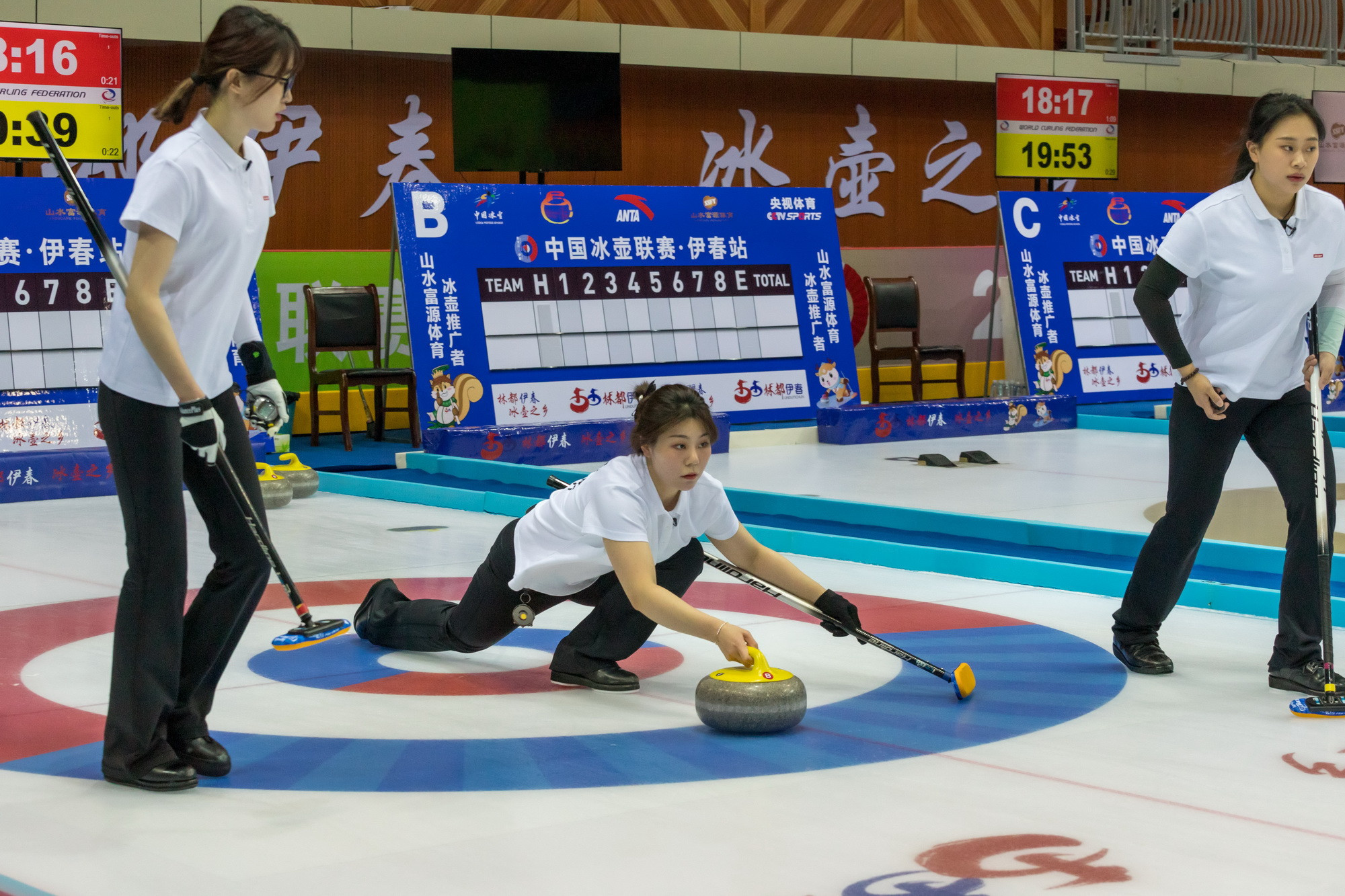 China has held its first domestic ice and snow event of note since hosting the Beijing 2022 Winter Games, in staging the Chinese Curling League in Yichun City.

More than 120 players from 24 teams drawn from national training groups and eight from provincial-level regions took part in the event.

"Aiming at the 2026 Winter Olympics, the league will help test the training effect of players, select more talents, continuously promote the long-term development of Chinese curling, and improve the overall strength of domestic teams," a Yichun Municipality release said.

"In recent years, Yichun City has vigorously developed ice and snow sports and strived to become the 'hometown of curling'.

"In the post-Winter Olympics period, Yichun will develop its curling economy based on green ecology and attract more people to participate in the sport by promoting curling culture.

"The city, famous for its forests and dinosaur fossils, is an important eco-tourism city in northern China.

"It is the largest forest city in China, with a forest cover rate of 84.7 per cent."