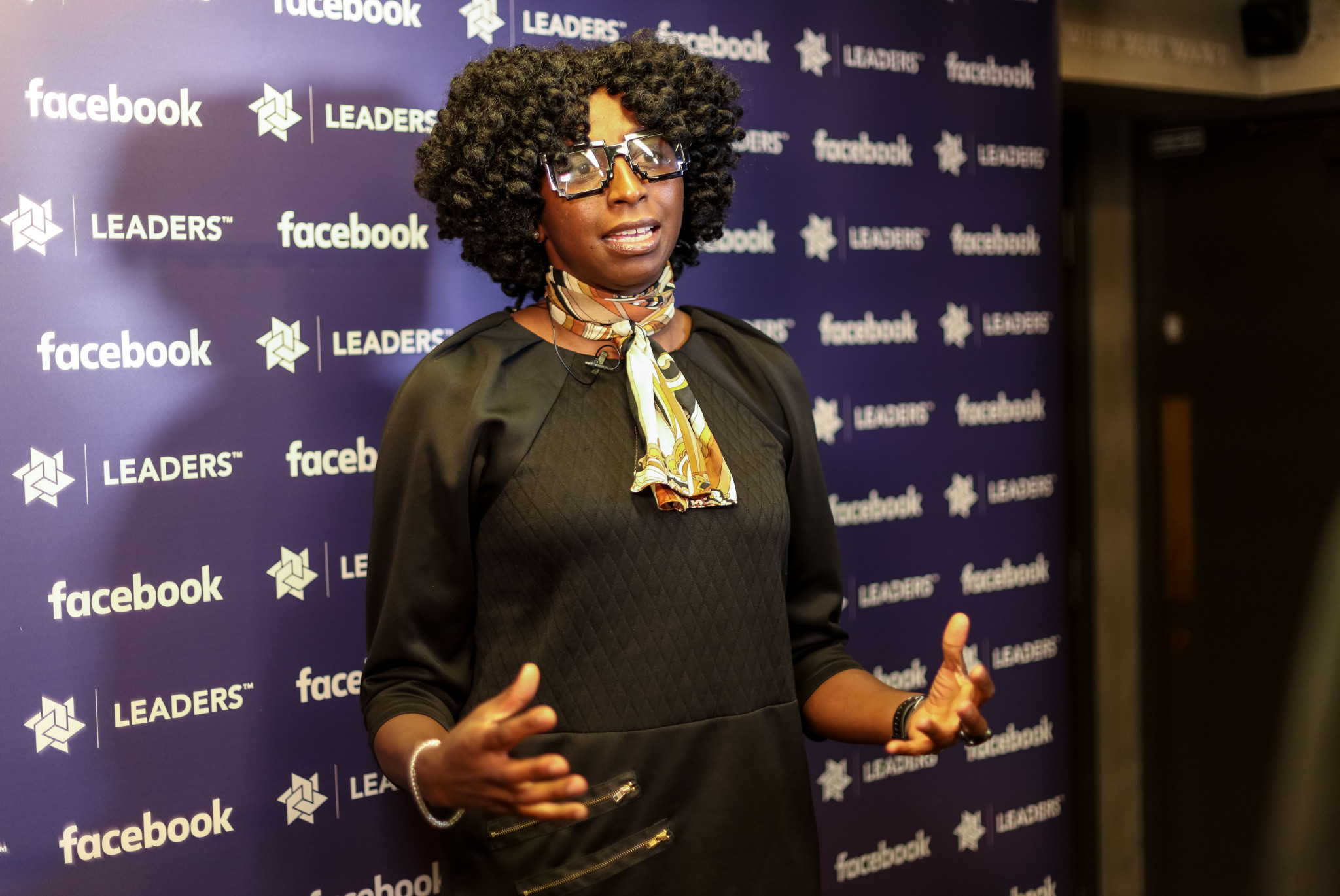 Britain’s former 400 metres runner Donna Fraser, head of inclusion and engagement for the Birmingham 2022 Commonwealth Games, has been named Woman of the Year as part of this year’s World Athletics Awards.

Fraser, 50, has followed up a highly successful international career by becoming a champion for gender equality and the empowerment of women in athletics.

A World Athletics gender leadership moderator since 2019, Fraser, warm and outgoing, regularly features in the governing body’s speaking panels and webinars on the topic, and frequently appears in the media to talk about diversity and inclusion.

She has held roles including equality, diversity and engagement lead at UK Athletics and in 2021 she received an OBE for services to equality, inclusion and diversity in the workplace.

Fraser has also been a trustee, adviser and Board member for many organisations such as the London Marathon Charitable Trust, Women’s Sport Trust, British Athletes Commission, International Women’s Group and Her Spirit.

"Women have different skills to men, and we need that diversity of thought," Fraser told World Athletics.

"Our sport is extremely diverse, so that has to be replicated across all levels.

"It’s easy saying that we want more diversity in our sport, but what pathway is put in place to make sure that that is done?

"World Athletics has absolutely put its best foot forward to make sure that happens.

"I’m honoured to be part of this (gender leadership) programme.

"I love making a difference to my peers and seeing women wanting to excel themselves."

The Woman of the Year Award gives recognition to those that have made an outstanding contribution to promoting the advancement of gender equality in athletics.

This year it is the second honour announced as part of the World Athletics Awards 2022.

Further announcements are due in the coming days before the World Athletes of the Year and Rising Stars are revealed on Monday (December 5).