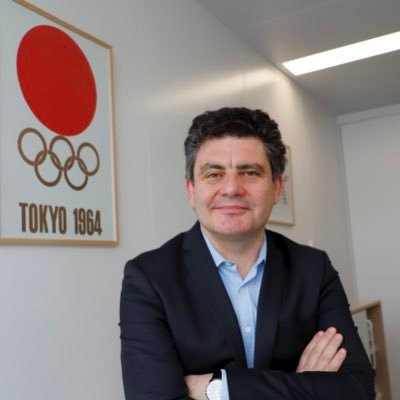 Vincent Roger, former special delegate for the Paris 2024 Olympics and Paralympics in the Île-de-France region, has been appointed as the National Government's Ministerial delegate "in charge of the great national cause of 2024".

Roger will now join the team of Amélie Oudéa-Castéra, Minister of Sports and the Olympic and Paralympic Games, L'Équipe reports.

"The Games are a historic and unique event to build a sporting nation that the President of the Republic calls for," Roger wrote in a book he published last May entitled Paris 2024, a French challenge.

After a period of widespread consultation involving hundreds of stakeholders, the new ministerial delegate will make proposals next year to the Sports Minister on several key themes, including sport and health, sport at school and integration through sport.

It will then be up to her to choose with the Government which ones to apply in 2024 to ensure the intangible heritage of the Games.

President Emmanuel Macron has vowed to make France a "sporting nation" through the hosting of the Olympics and Paralympics.

Oudéa-Castéra, a former tennis player and director general of the French Tennis Federation, was appointed Sports Minister in May.

She is a full Cabinet Minister, unlike predecessor Roxana Maracineanu.

Paris has held the Olympics twice before, in 1900 and 1924, but never the Paralympic Games.