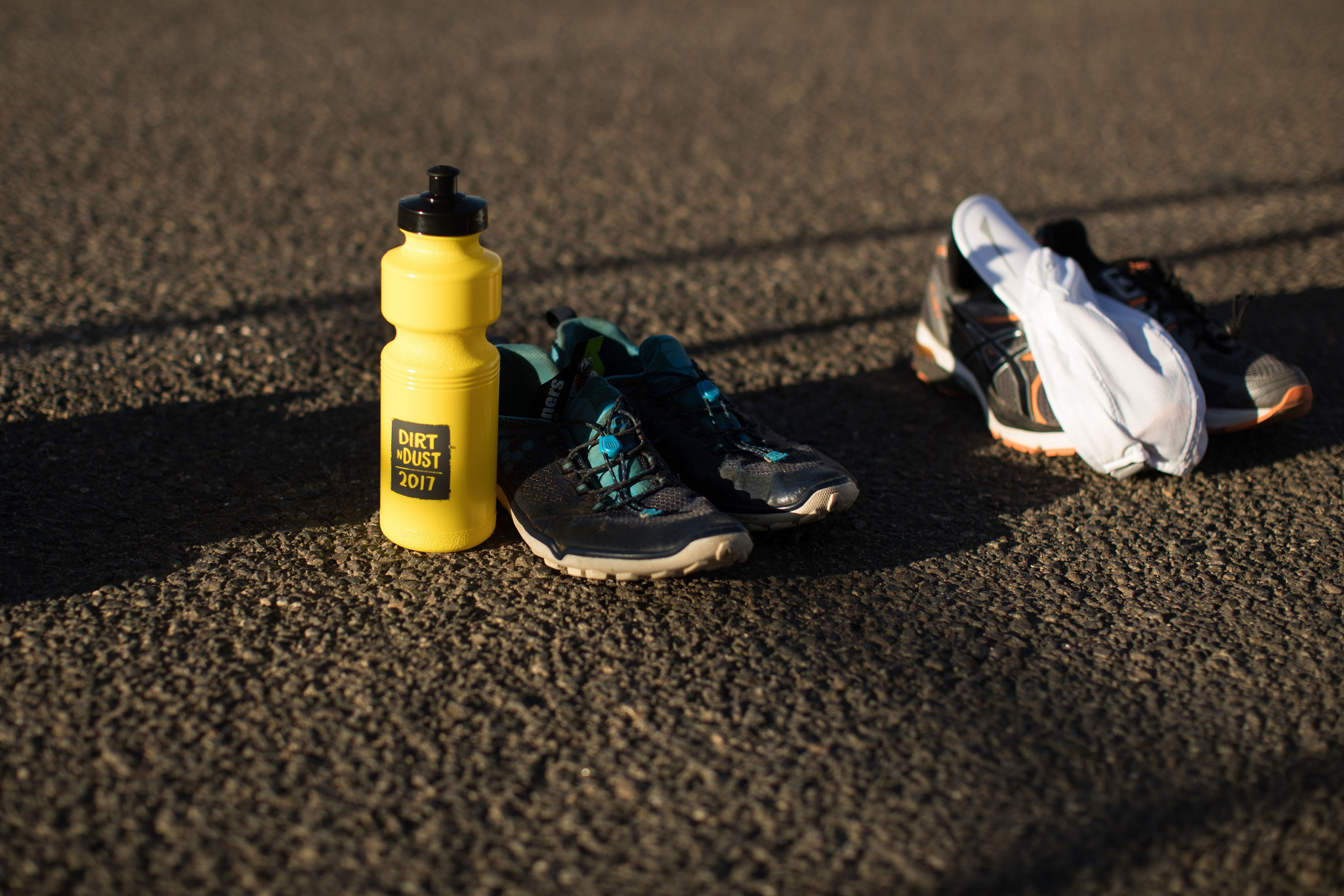 World Triathlon has introduced new competition rules including bringing its regulations on shoes in line with World Athletics, a move with implications for the Paris 2024 Olympics and Paralympics and the qualifying process.

These changes approved at the Executive Board meeting in Abu Dhabi, are set to be effective from January 1 next year.

The rules on the use of customised running shoes and prototype designs will mirror World Athletics' regulations.

Athletes will be subject to random shoe checks to confirm that they are legal.

World Athletics' rules also allow a maximum thickness of the sole of 40 millimetres for road events.

Other significant changes approved by the World Triathlon Executive Board include a new maternity policy, which freezes athletes' rankings from when their pregnancy is announced until the child is two years old.

This also applies to female athletes who undergo miscarriage after their 20th week of pregnancy.

Anti-doping educational courses are now mandatory for athletes, and disqualification is possible for athletes who lose their timing chips.

Rules have been established on the use of swim skins, with extra-buoyant clothing forbidden.

Additional tweaks have been made on the transition rules, with touching the helmet locking mechanism now forbidden before the bike is racked.

This should avoid a repeat of the controversy at the Birmingham 2022 Commonwealth Games, where New Zealand's Hayden Wilde was awarded a 10-second penalty in the men's race, with an appeal dismissed by World Triathlon last month.

Para triathlon rule changes include a new time compensation value, the inclusion of post-transition area and the external help of PTWC handlers to get athletes back to the hand-bike or wheelchair permitted.

A new chapter has been added on protests and appeals, and minor changes introduced including allowing energy bars to be fixed to the bike.