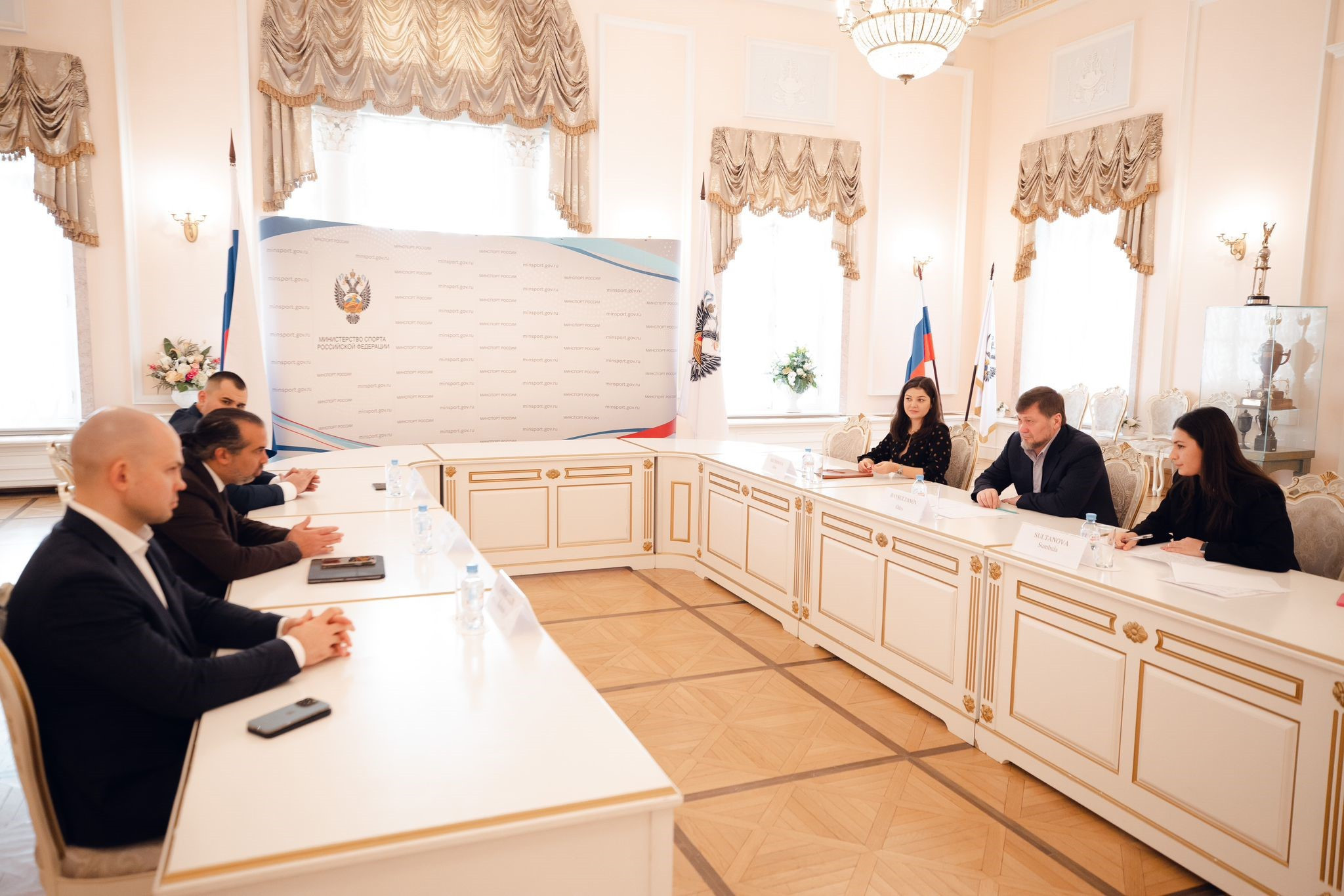 The reintegration of Russian athletes into GAMMA events and cooperation between the Russian Ministry of Sports and GAMMA are reported to have been discussed.

"It is a difficult time for athletes in Russia with the current restrictions in place," Engelhardt said after the meeting in Russia.

"Being able to discuss the future of our sport with the authorities in the country is an important step to be prepared to reintegrate Russian athletes when the time is right.

"Our entire community wants to see the end of the ongoing conflict and we will continue to support all our athletes in the best way possible."

GAMMA has banned Russian and Belarusian athletes from its events because of the war in Ukraine.

At the time in March, GAMMA said the "ongoing and increasing violence in Ukraine stands in stark contrast to the values and beliefs of GAMMA".

Since Russia's full-scale invasion was launched on February 24, at least 6,702 civilians have been killed in Ukraine, according to the United Nations.

It is feared the true figure is far higher, while the combined military death toll is in the tens of thousands.

Russia launched a fresh wave of deadly missile strikes targeting Ukrainian infrastructure earlier this week and GAMMA is courting controversy by engaging directly with the Russian Government at a time when it continues to wage war.