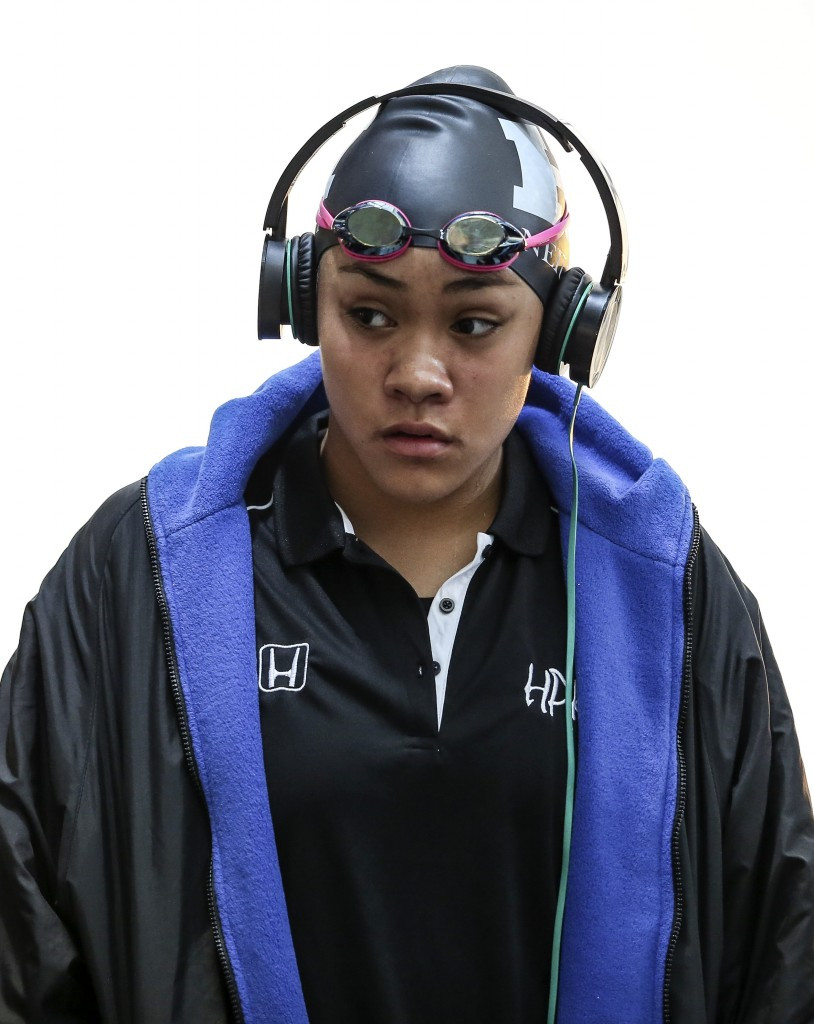 Paralympics New Zealand (PNZ) has announced that 15-year-old Tupou Neiufi has been selected to represent the country in Para-swimming at the Rio 2016 Paralympic Games.

Tupou has been called up to the team which includes Paralympic gold medallists Sophie Pascoe, Mary Fisher and Cameron Leslie, as well as London 2012 Paralympians Nikita Howarth and Rebecca Dubber and debutants Hamish McLean and Jesse Reynolds.

The teenager, who has been a reserve for the team up until now, will take the place of Bryall McPherson who was withdrawn from the team last week due to illness and injury.

Fiona Allan, chief executive of Paralympics New Zealand, said: “I am thrilled to confirm Tupou’s selection to the Para-swimming team to represent New Zealand at the Rio 2016 Paralympic Games.

"Tupou has consistently demonstrated outstanding results, including meeting the Swimming New Zealand nomination and the Paralympics New Zealand selection criteria after setting a minimum qualifying time for Rio 2016, but we simply did not have a slot available for her until now.

"Although we are saddened by Bryall’s withdrawal we know that Tupou is a strong addition to the team.”

Tupou is currently ranked sixth in the world in the women’s 100 metres backstroke S9.

Tupou is in fantastic form, improving her personal best times most recently at the Auckland Swimming Association Championships in July where she swam three in one meet.

“I am incredibly excited about my selection to compete at the Rio 2016 Paralympic Games," said Neiufi.

"I have continued to train hard in the hope that I would be selected and now I am thrilled that my dream of representing New Zealand is a reality.”

New Zealand has won medals in Para-swimming at every Summer Paralympic Games since it first began competing in 1968.

Together, they are expected to play a major role in New Zealand’s campaign at the Rio 2016 Paralympic Games, which open on September 7.