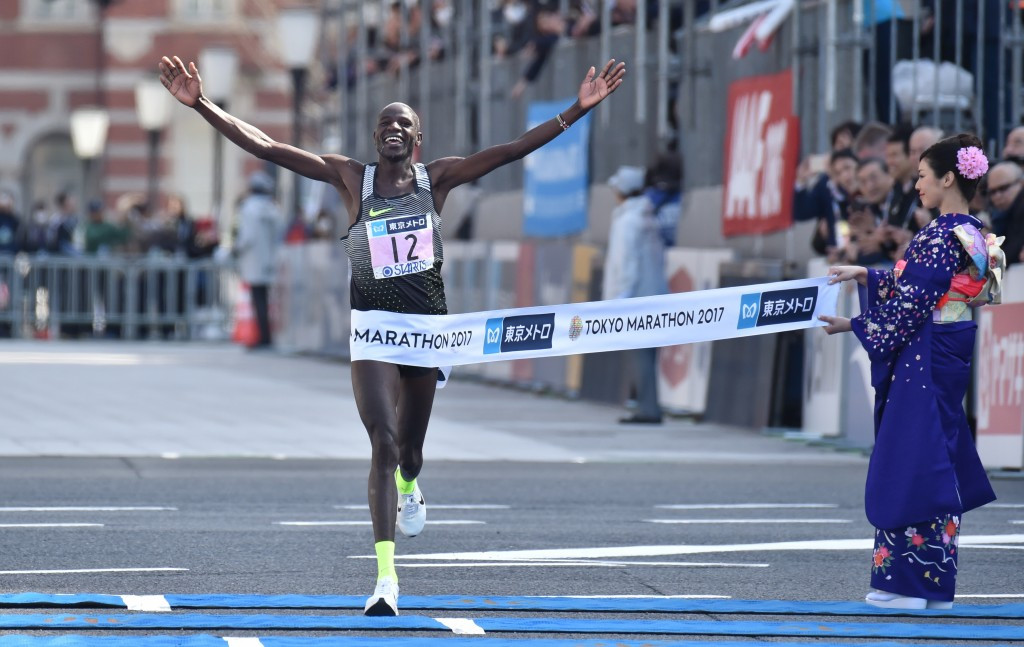 Abbott World Marathon Majors have announced their prize structure has been altered to reward the top three finishers in the series - while a charity programme is also being launched.

Under the previous prize structure, only the individual champions received prize money at the conclusion of the series.

“Many of the runners who cross our iconic finish lines every year fundraise an incredible amount of money for charity.”

Each race organiser will select a charity for their race, with full details set to be announced in the build-up.

Abbott World Marathon Majors state the programme will add to the $150 million (£120 million/€139 million) which is raised for charity every year at their races, which comes through individual fundraising.

The series will begin with the Virgin Money London Marathon on April 23 before continuing with the International Association of Athletics Federations (IAAF) World Championships in August.

Marathons in Berlin, Chicago and New York City will complete the 2017 series, with a further three races scheduled in 2018.

Each of the top five finishers will earn points at the races, with the three athletes with the highest amount of points receiving money at the conclusion.

“Our new total prize purse honours more top performers with financial support and is a natural complement to the $9 million (£7.1 million/€8.3 million) we’ve awarded over the past decade.”