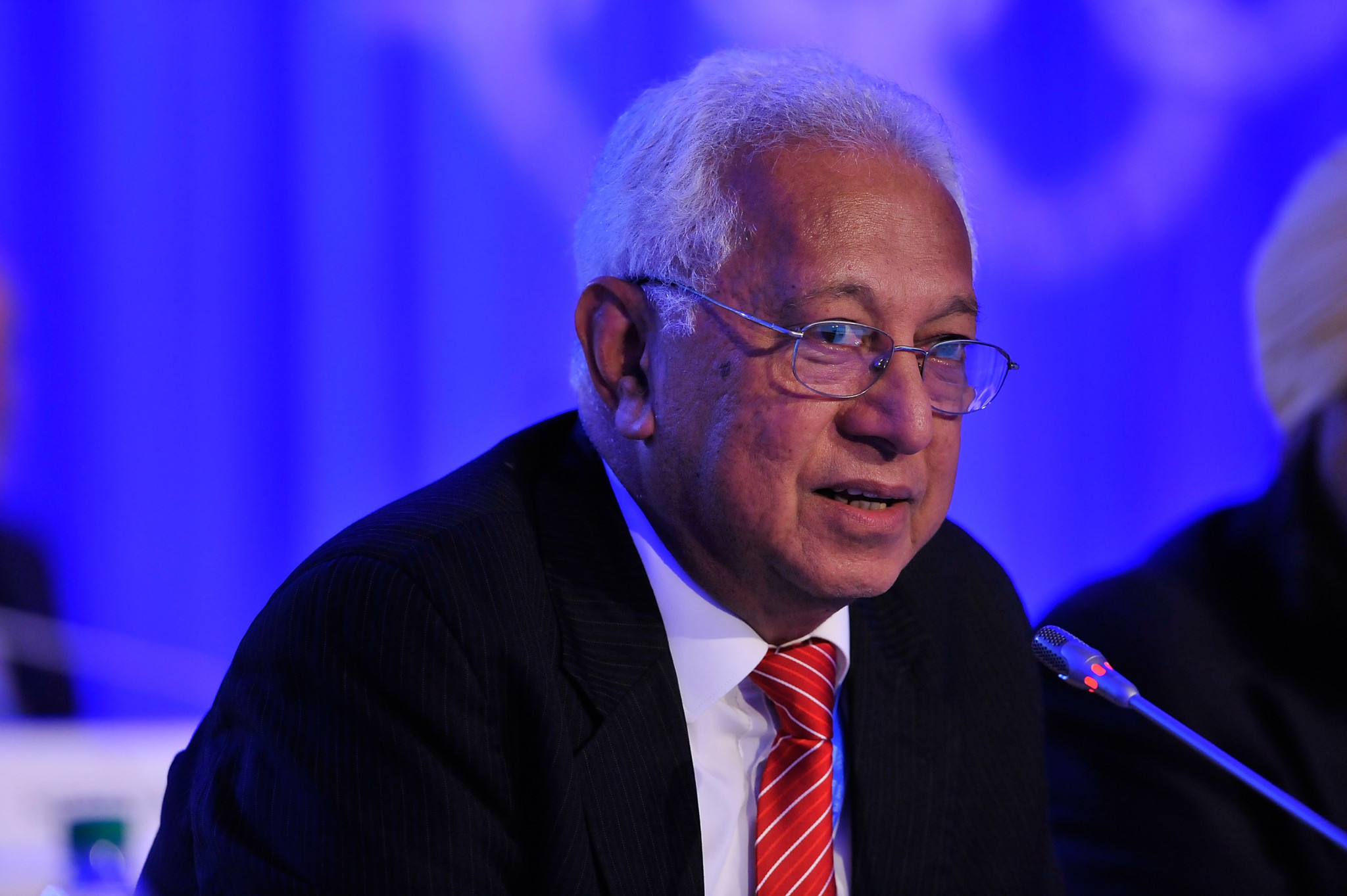 Fiji's Robin Mitchell has confirmed his interest in replacing Patrick Hickey as a member of the International Olympic Committee's (IOC) ruling Executive Board.

He will be one of six candidates standing for three positions but is likely to run unopposed for the position representing the Association of National Olympic Committees (ANOC).

The 71-year-old was re-elected for a third term as President of the Oceania National Olympic Committees earlier this year and has served as an IOC member since 1994.

He is therefore not constrained by the age limit of 70 introduced for members who joined after 1999.

Mitchell, a former hockey player, is also vice-president of ANOC and chair of the ANOC Medical Commission.

He is the only eligible ANOC vice-president except for the body's Kuwaiti head Sheikh Ahmad Al-Fahad Al-Sabah, who does not appear to have any inclination to stand.

"I confirm that I will be a candidate for the Executive Board," Mitchell told insidethegames from Santiago in Chile during his trip from Fiji to attend the IOC Session, due to start here on Wednesday (September 13).

His name had been talked about with increasing certainty by insiders here preparing for the 130th IOC Session, due to start on Wednesday (September 13), and he is thought to have the support of top officials including IOC President Thomas Bach.

An election for new IOC Executive Board members is scheduled for the final day of the Session on Saturday (September 16).

Australia's vice-president John Coates has reached the end of his term, while there is another vacant slot to fill due to there only currently being 14 members.

United States' Anita DeFranz must also stand for a second Executive Board term - but is currently the only person vying to replace Coates as vice-president.

The deadline for nominations is Friday (September 15).

If successful, Mitchell would also replace Coates as the only representative from Oceania on the ruling Board.

The former Fiji Association of Sports and National Olympic Committee President is also a member of the IOC Ethics, Members Election and Tokyo 2020 Coordination Commissions as well as vice-chair of the Medical and Scientific Commission.

He is also a member of the Schmid Commission currently exploring allegations of Russian doping at the 2014 Olympics in Sochi.

Hickey announced on Saturday (September 9) that he was resigning from the IOC Executive Board with "immediate effect" as he seeks to clear his name from charges of theft, tax evasion, money-laundering and criminal association following his arrest in Brazil last year.

The Irishman is currently "temporarily self-suspended" but is still hoping to return as an ordinary IOC member.