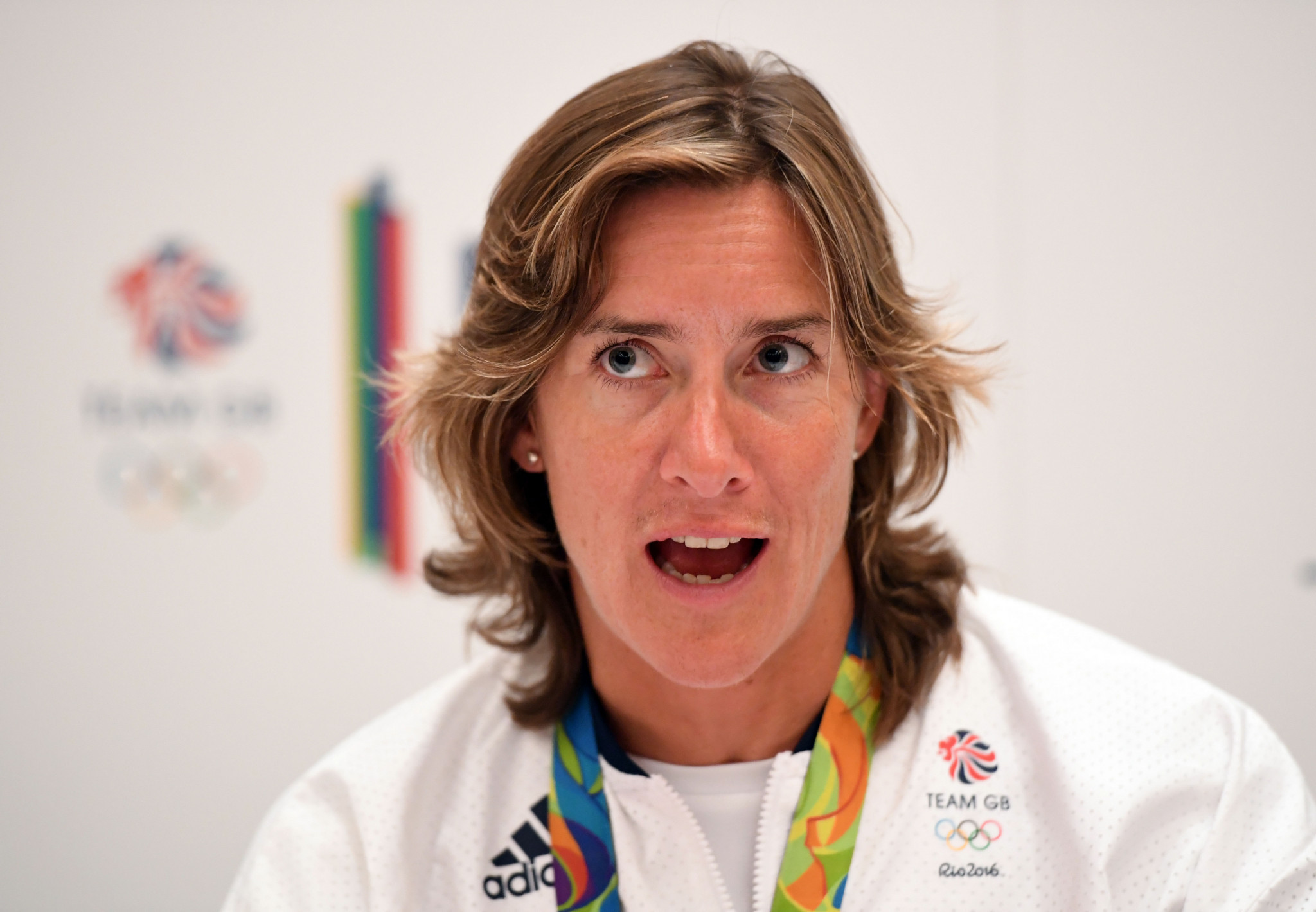 Dame Katherine Grainger has visited the home of British Curling in Stirling with less than five months to go to the Pyeongchang 2018 Winter Olympic and Paralympic Games.

In her first official visit to her homeland in her capacity as UK Sport chair, Dame Katherine travelled to the state-of-the-art National Academy in Stirling, which is the main training base for British curlers and wheelchair curlers.

Great Britain won silver in the men's event at Sochi 2014 and bronze in the women's while the mixed team also took bronze at the Paralympic Games.

The five-time Olympic rowing medallist was given a tour of the venue by performance director Graeme Thompson and spoke with the wheelchair curling team that will represent Britain at Pyeongchang 2018.

In addition, Dame Katherine visited the Scottish Parliament in Edinburgh where she spoke to a number of influential figures including Ruth Davidson, the leader of the Scottish Conservatives.

“As the UK Sport chair, I believe it is very important to get out and visit all parts of the UK but being Scottish, I have unsurprisingly very much enjoyed this visit," said Dame Katherine.

“It was fantastic to meet with British Curling for the first time and speak to the athletes and support staff with the Pyeongchang 2018 Winter Games now fast approaching.

“The world leading facilities I saw in Stirling will allow our athletes to head to South Korea with the best possible preparation behind them and I look forward to following their progress closely.”